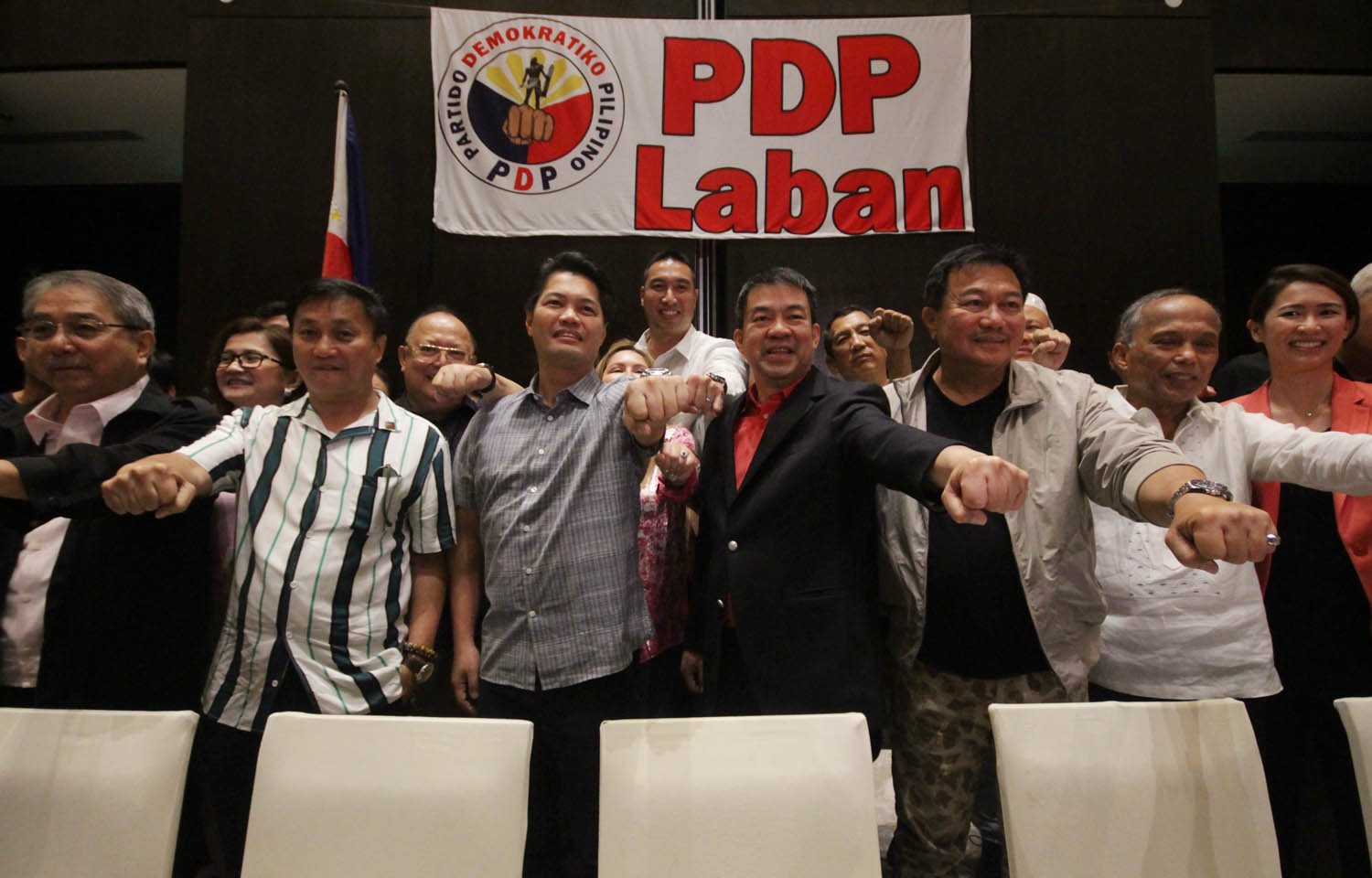 Duterte's PDP - Laban is slated to win the most number of seats in the House of Representatives.

With the final results yet to be declared, the Rodrigo Duterte government seems set to retain the super-majority in the House of Representatives and sweep local elections in the Philippines. The Partido Demokratiko Pilipino – Lakas ng Bayan (PDP – Laban) is slated to win 115 seats, making it the largest party, retaining most of its legislators, with a few more gains.

It must be noted that PDP – Laban won only three seats in the 2016 general election, even though Duterte won the presidency in the same year. By the end of 2016, the Duterte government, along with the vice-president of the Liberal Party, secured a super-majority of legislators for the pro-government bloc, the Coalition for Change. The bloc, which had 258 seats in total during election, will more or less retain its super-majority in the House, except for a handful of losses.

Among the most significant results is the Estradas losing Manila and San Juan in the capital region of Manila Metro. Former president Joseph Estrada, who was impeached and convicted over corruption charges of swindling millions of dollars, and the incumbent mayor of Manila lost to Isko Moreno of the PDP – Laban. Estrada’s paramour and mayor of San Juan, Guia Gomez, lost to PDP – Laban candidate Francis Zamora, son of congressperson Ronaldo Zamora. San Juan was a bastion of the Estrada-Ejercito family since 1969, when Estrada was first elected mayor.

On the other hand, Duterte’s family continues to hold on to Davao City, which has been his bastion since 1988. Sara Duterte, daughter of Rodrigo Duterte, won her second term as the mayor of Davao City. Her brothers, Baste Duterte and former vice-mayor Paolo Duterte, won the posts of vice-mayor and city representative.

Although the Liberal Party, which officially sits in the minority bloc in the House, made some gains from its previous position, the fluidity of coalition and party politics in the Philippines make it difficult to predict how many members of the party will remain in the opposition. In the previous general election, the Liberal Party had won 115 seats, along with most of the vice-presidency, senatorial seats, governorships and local governments. But under the presidency of Duterte, a large number of their representatives, including their vice-president, were absorbed into the PDP – Laban. With barely 32 seats left after massive defections, and over 26 of them opting to sit with the pro-government bloc, the Liberal Party was eventually relegated as a namesake opposition in the House.

This was made possible by the fact that individual congresspersons and senators have significant autonomy over which side they choose to take. Although the Liberals have gained more seats in the House through congressional districts or constituencies, coming second with 41 seats, there is a greater likelihood that most of them would end up siding with the government. In essence, the super-majority dominance of the pro-Duterte government will continue with no significant opposition worth the name.

Mainstream political parties are not allowed to contest the sectoral elections, called the party-list elections, that contribute to 20% of the members of the House of Representatives. Under-represented groups, including labor, peasants, indigenous communities, women, youth, and other such categories, participate in the party-list election through parallel voting. Usually, parties with 2% or more votes are considered first for seat-allocations, and parties with lesser votes are also included if there are seats left. The leftist Bayan Muna, part of the larger Makabayan coalition, is slated to emerge second in vote share, with a projection of 6-7% votes, which would translate to 3 seats. This is a major improvement from last election when the party almost lost representation in the House after failing to secure the 2% threshold of votes, and was later included with a single seat to fill up the surplus party-list seats. But other Makabayan members, including the GABRIELA (General Assembly Binding Women for Integrity, Reform, Equality, Leadership and Action) and the Association of Concerned Teachers (ACT Teachers), which won 2 seats each, are not expected to cross the 2% threshold this time around. Meanwhile, the right-wing Anti-Crime and Terrorism Community Involvement and Support (ACT-CIS), a newly formed organization, is set to receive around a tenth of the total votes, making it the front-runner in the party-list seats.