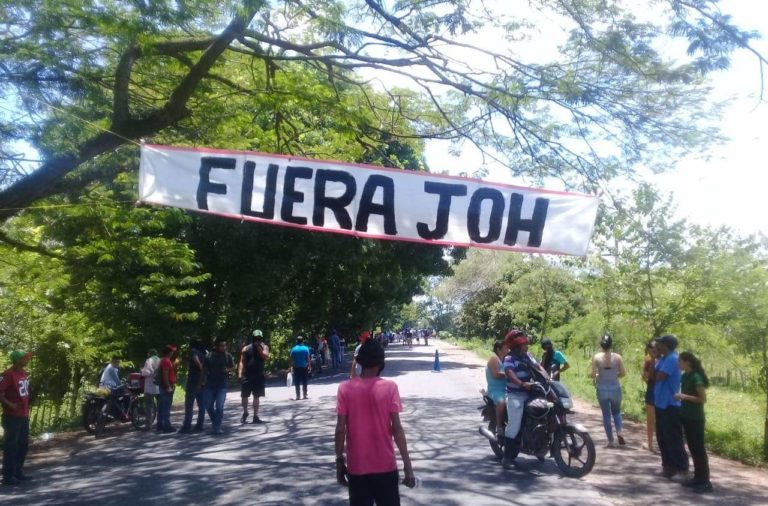 The strike was brutally repressed by Honduran security forces who used tear gas, rubber bullets and even live bullets on protesters without restraint. Dozens have been arrested and are facing serious charges. Due to the heavy-handed response from the state, along with a lack of will to address the protesters’ issues, the latter have vowed to stay on the streets.

The government has since called on the organized sectors for a dialogue, but protesters are wary. The government earlier announced that it was suspending the decrees in question as a measure of good faith, but given its track record, and without any concrete proof, many believe the government is trying to deceive them.

At the same time, key leaders of the protests are facing threats to their lives and integrity from government authorities, the mainstream media and right-wing thugs. The president of the Honduras Medical College and a key leader of the protests, Suyapa Figueroa, said “One does not sit in dialogues with a gun to the head, we will not sit with those who persecute us”.

The mobilizations have been spearheaded by the Platform for the Defense of Health and Education which brings together 18 organizations and trade unions from the health and education sectors. They seek to draw attention to the deep crisis faced by these sectors. This crisis is a  key contributing factor to the impoverishment and misery faced by many in Honduras.

For example, in Honduras, there are only 31 public hospitals for the entire population. Of these, several are concentrated in Honduras’ principle cities, Tegucigalpa and San Pedro Sula. This means that thousands of Hondurans do not have easy access to care and have to make a journey of several hours in order to be treated. Worse, these few and far between hospitals themselves are facing serious challenges to proper functioning. Most are short of medicines, medical supplies and laboratory services. The lack of investment has caused even the buildings to decay. While treatment in public hospitals is free, patients are often forced to pay out of their pocket for supplies and medicines.

Beyond the specific demands relating to the health and education sectors, protesters have expressed their general distress and anger at the current government of Juan Orlando Hernández (JOH). Honduras is facing a serious crisis of poverty, unemployment and violence while the political elites squander away public funds and concede national territory to foreign companies.

For many social and political organizations in Honduras, the changes cannot end with the health and education sectors. Instead, the changes needed in Honduras must come at a structural level, the activists say, declaring that they will continue mobilizing on all fronts to achieve these changes. 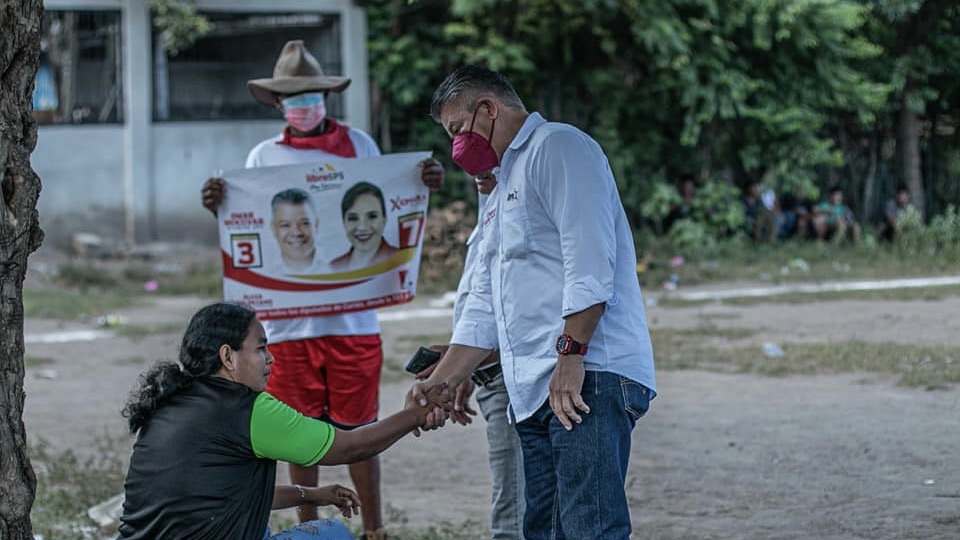 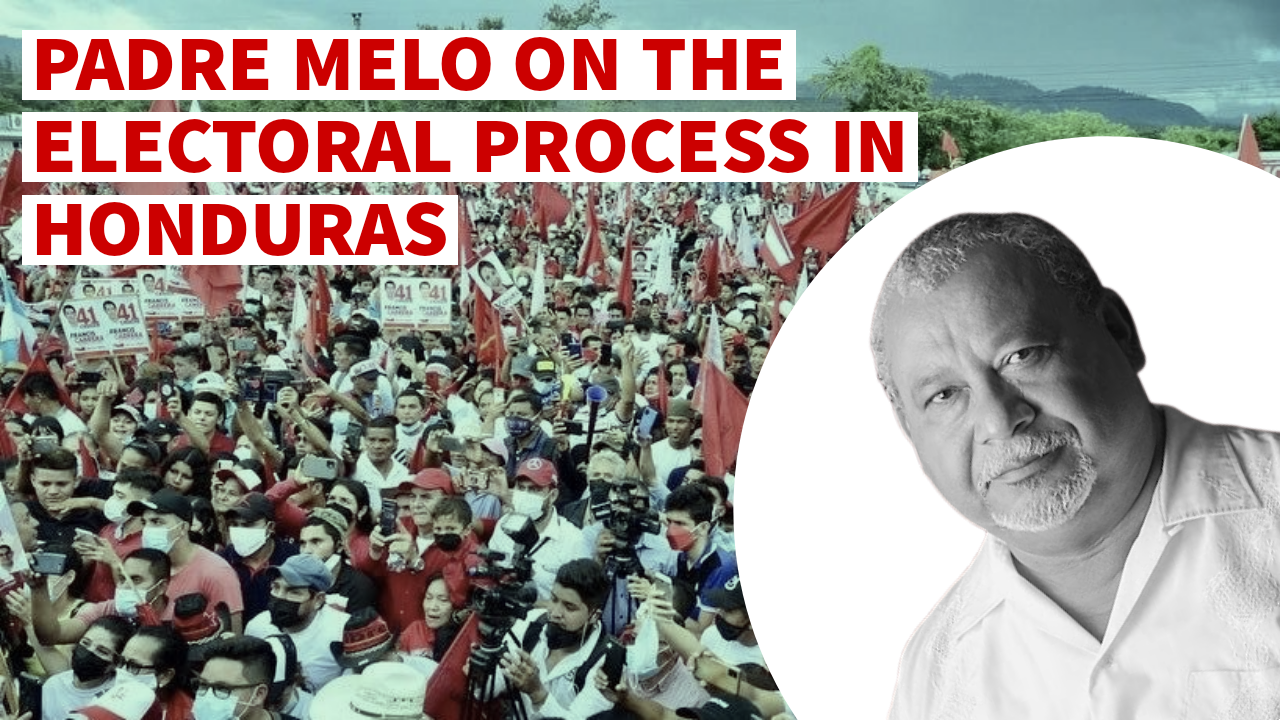