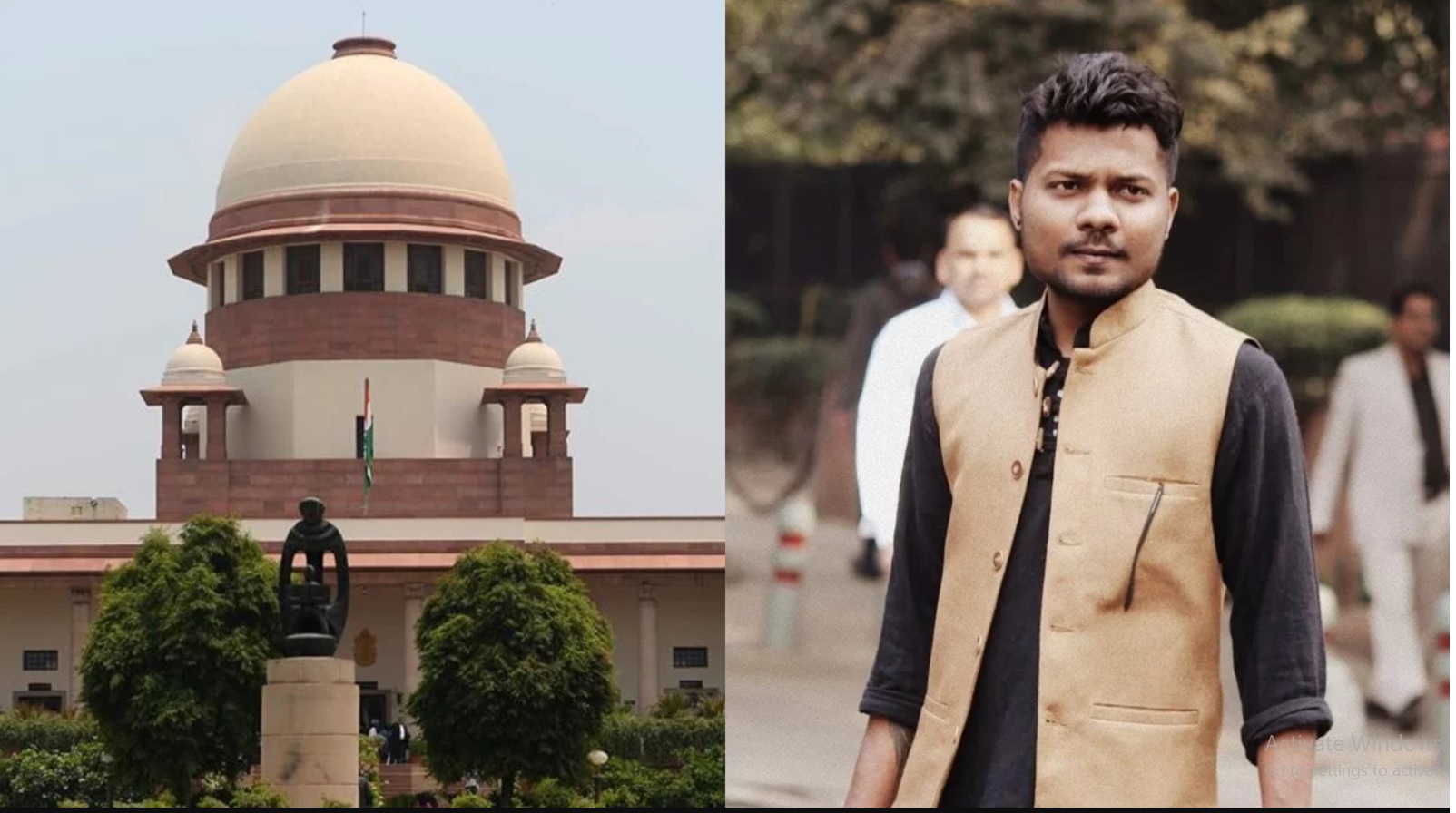 One of the three Indian journalists arrested on charges of posting objectionable content against the chief minister of the northern State of Uttar Pradesh has been granted bail. Prashant Kanojia was arrested on June 8 for sharing a social media post on June 8 on Adityanath, the controversial Hindu nationalist priest who heads the State. Two others, Ishita Singh and Anuj Shukla, who were arrested for airing a television program that had content about Adityanath, continue to be in jail.

Following the arrest of Kanojia, a campaign, #ReleasePrashantKanojia, began across the country, with organizations such as the Indian Women Press Corps, the South Asian Women in the Media and the Press Association taking out a march. Journalists wore black armbands and carried  placards in solidarity with the arrested journalists. “Today, it is my husband, tomorrow it can be anyone. My husband put out a tweet that was shared by many others, why harass only one, and that too in unconstitutional ways,” 26-year-old Jagisha Aroha, the wife of Kanojia, said during the protest.

The tweet posted by Kanojia had a video of a woman telling reporters outside Adityanath’s residence that she had been in touch with him for over a year and had expressed her desire to marry him.  “I am ready to go to jail for saying that we were talking via video conference for a year,” she said. The video of the woman’s story was widely shared across the State.

Siddharth Vardarajan, editor of The Wire, said the arrests were an abuse of power. The Editors’ Guild of India condemned the arrests, saying, “The guild sees it as an effort to intimidate the press, and stifle freedom of expression. We demand that the defamation law should be decriminalised. The misuse of law in this specific case..goes way beyond criminal defamation as…[various legal provisions] have been invoked in what looks like a motivated and vindictive action.”

In October 2017, activist Zakir Ali Tyagi was also arrested and put behind the bars for 42 consecutive days for sharing his opinions on Adityanath, the river Ganga and the controversial temple project in Ayodhya.

At present, India is ranked 138 out of 180 countries in the Reporters Without Borders (RSF) 2019 press freedom index. India was also declared among the deadliest countries in the world for journalists in 2018. Many analysts say the attacks on journalists by right-wing elements, including supporters of prime minister Narendra Modi, increased in the run-up to the general elections. “Hate campaigns against journalists, including incitement to murder, are common on social networks and are fed by troll armies linked to the nationalist right,” the RSF report that was released on May 29 said. 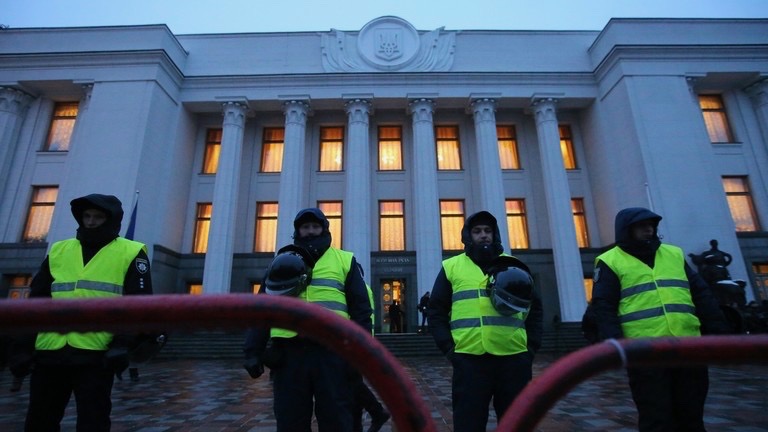