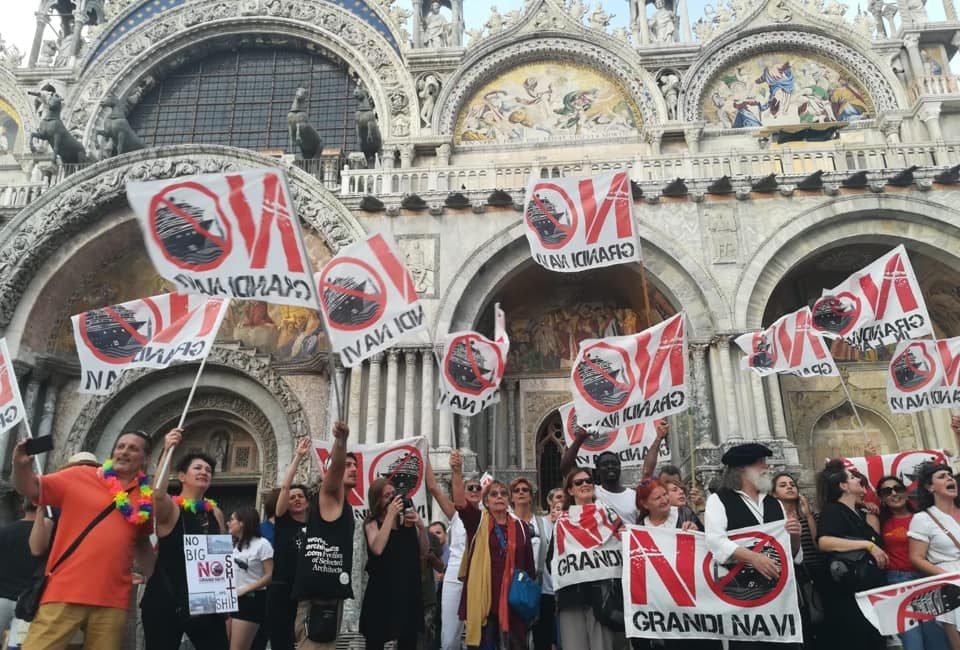 Over 4,000 protesters took part in the ‘March for the Dignity of Venice’ on June 8

On June 8, thousands of people in Venice called for large vessels to be banned from entering the city’s Giudecca canal. The protest comes in the wake of an accident that happened on June 2, when a cruise ship, MSC-Opera, crashed into the San Basilio quay along the canal and into a tourist boat, causing damage and injuring four people.

According to reports, more than 4,000 protesters took part in the ‘March for the Dignity of Venice’. Activists from the No Large Ships – Laguna Bene Comune movement marched from Piazzale Roma to the city’s town hall. They also demanded the immediate implementation of the Clini Passera decree that would ban the access to the San Marco basin and the Giudecca canal to ships over 40,000 gross tons.

The decree, which was drafted after the wreckage of the Concordia in 2012, was not converted into law but a politico-industrial agreement limited the tonnage of ships that might enter Venice to 96,000 tons until the government came up with a solution to the problem. But the Veneto regional court invalidated this injunction, citing improper investigation procedures and the lack of assessment of the impact of the restriction on private and public interests.

The people’s movement said that strong economic and financial interests were exerting a lot of pressure on the city and the lagoon, which is getting suffocated by the tourist monoculture and by urban transformations that are affecting the houses and the normal life of the citizens. The risk posed by the ships was only one part of the danger, the movement said.

“If large ships have been able, until now, to enter the city center in derogation from state laws in the name of profit, it seems right that, for a day, notwithstanding administrative measures prohibiting demonstrations at the Piazza, it is permitted to citizens to express their dissent to San Marco, the heart of the city and the common good of humanity,” the movement added.

The Communist Party (PC) secretary Marco Rizzo said, “Even a kid would understand that in front of Piazza San Marco, it can’t sail a transatlantic, but it’s done for profit. You do this and more. The only real defense of the environment is fighting against capitalism.”

In recent years, there has been a significant surge in the number of cruise ships entering the city. Residents are worried that the waves generated by these big ships in the city canals are weakening the basements of many buildings in the area. The city is already vulnerable to devastating floods. 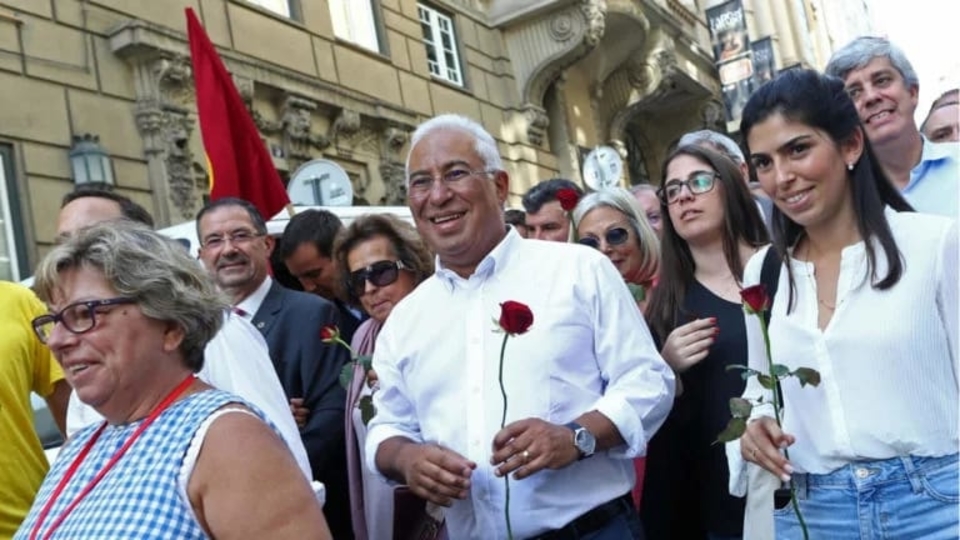 The significance of the center-left victory in Portugal
RECENT ARTICLES