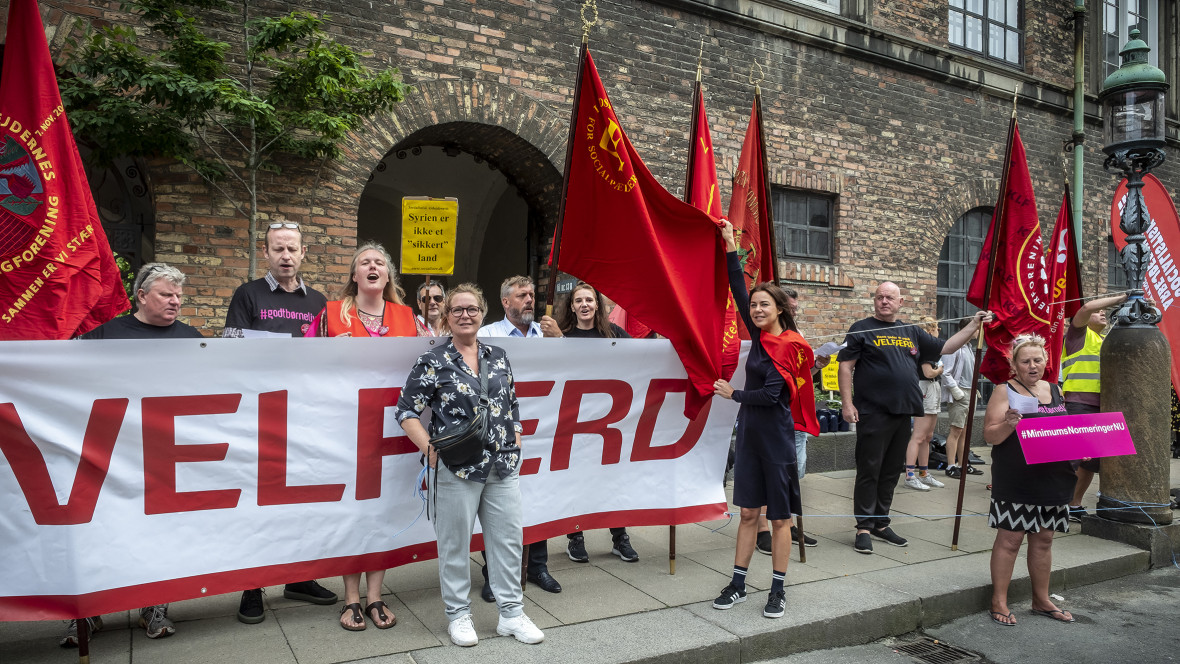 Members of unions are conducting a daily vigil in front of Christiansborg Palace.

On June 8, trade unions in Denmark launched a symbolic watch in front of the government building in the Christiansborg Palace in Copenhagen in order to put pressure on the ongoing inter-party negotiations, led by the Social Democrats, to form a new government in the country. The unions want the new government to pursue labor-friendly policies, as opposed to the austerity policies of the previous government. Members of several unions, such as the 3F: Building, Earth and Environmental Workers’ Union, FOA-SOSU, and BUPL Hovedstaden, have been conducting a daily two-hour vigil at Christiansborg since Saturday.

The Budget Act, passed in 2012, had imposed strict fiscal regulations, including ceilings on spending at the central, regional and municipal levels. At the central level, the ceiling exists in operating expenses and non-cyclical income transfers, such as pensions, loans and grants for students. At the regional level, the ceiling is imposed on expenditure on health and regional development. At the municipal level, operational expenditure by municipalities on schools, old age care, roads, etc., also has a ceiling.

The FOA-SOSU said, “The voice of the voters was heard in the elections last Wednesday, but it must also be translated into concrete policy. For this reason, the Copenhagen trade unions are asking the government to support the parties that support our demands for more welfare.”

“We want the budget act to be abolished so that the straitjacket of the public economy is eliminated, and the rising inequality and deterioration of the allowance is stopped. And we also want to get investment in education again,” the union added.

According to reports, climate activists also joined the trade unions on Sunday, and urged that the negotiations include their concerns about climate change in the new government policy.

Arbejderen (The Worker), a publication of the Communist Party, reported that Mette Frederiksen from the Social Democrats initiated talks for government formation with all parliamentary parties on Friday. As of now, the Social Liberals Party, Socialist People’s Party and the Red Green Alliance (Unity List) support her as the prime minister. 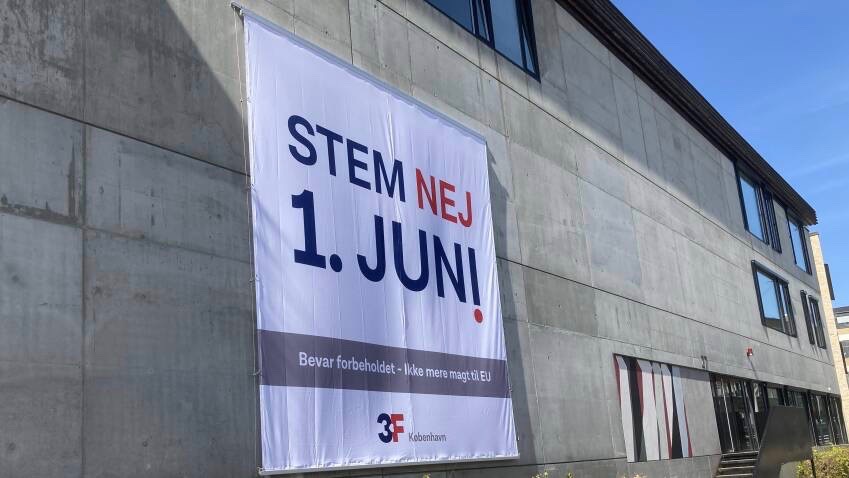 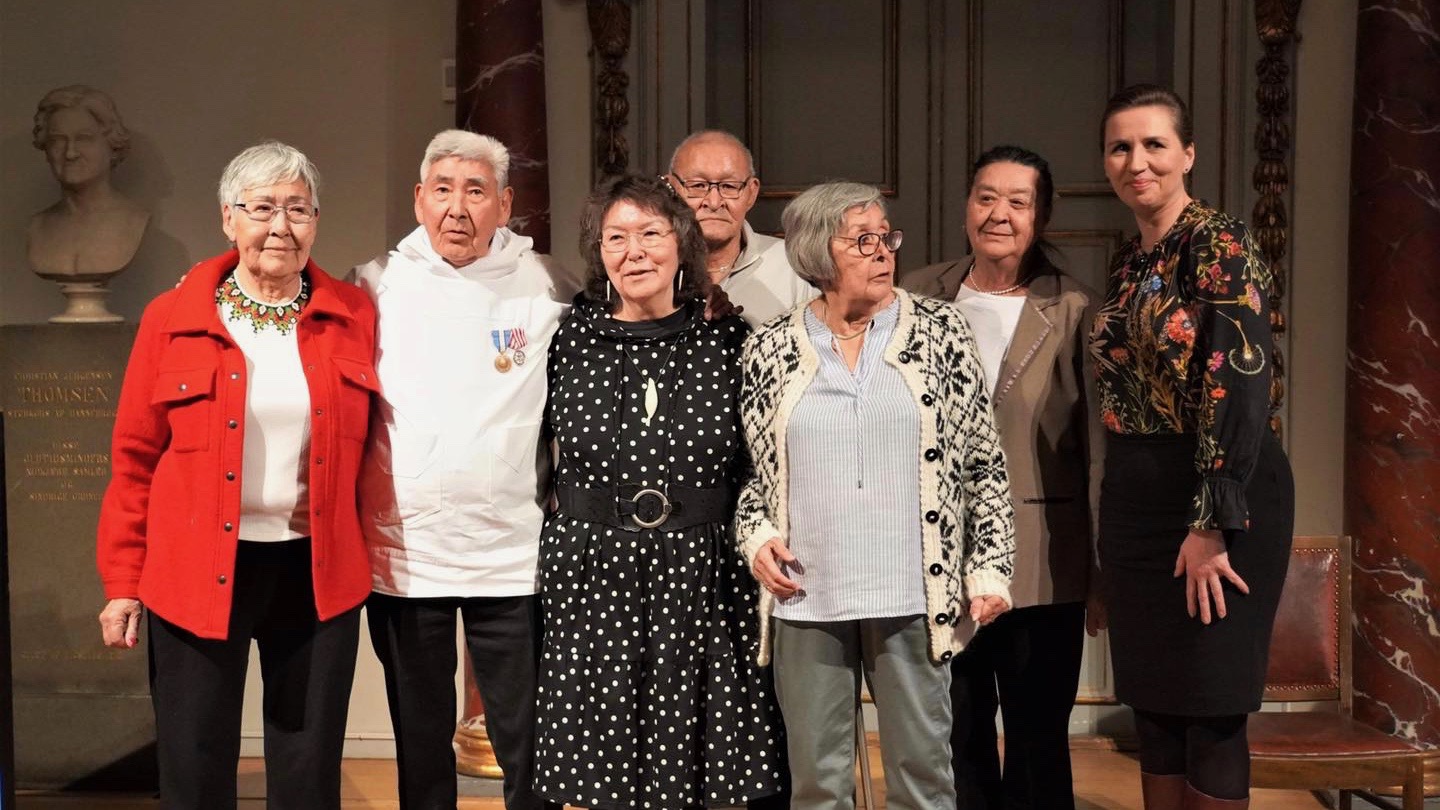 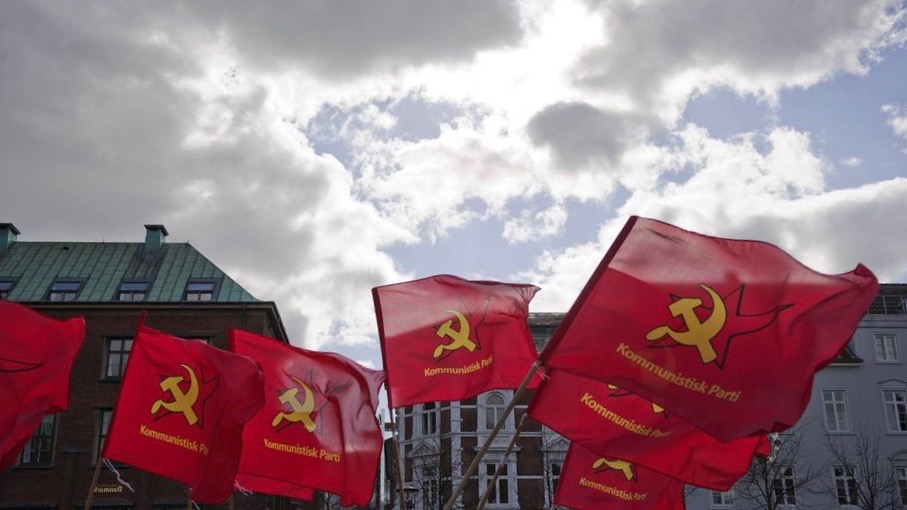