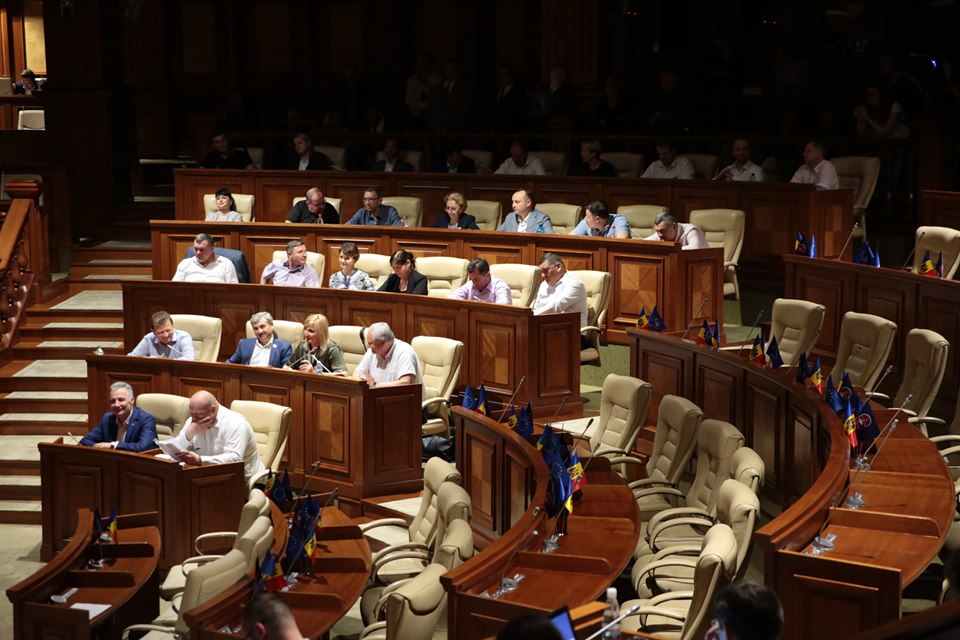 Moldova is in the throes of a political crisis as the Democratic Party of Moldova (PDM), led by oligarch Vladimir Plahotniuc, as well as the Constitutional Court, have refused to endorse the newly formed coalition government in the country. The Constitutional Court invalidated the new coalition government formed by the Party of Socialists of the Republic of Moldova (PSRM) and the anti-oligarchy ACUM bloc, led by the Party of Action and Solidarity (PAS) and the Dignity and Truth Platform Party (DA). The court also appointed an interim president who immediately ordered the dissolution of the parliament and called for snap elections.

In the Moldovan parliamentary elections held in February, none of the parties secured a simple majority in the 101-seat parliament. The incumbent PDM got only 30 seats. The PSRM, with 35 seats, and the ACUM bloc, with 26 seats, agreed on June 8 to form a coalition government under the leadership of ACUM’s Maia Sandu.

Responding to a complaint registered by Vladimir Plahotniuc, the court delegitimized the new government, saying that it was formed more than 90 days after the parliamentary elections. The court also dismissed Igor Dodon, the president of Moldova, and appointed ex-prime minister Pavel Filip from the PDM as the interim president of the country. Filip immediately issued a decree dissolving the parliament and called for snap elections. The court’s decision evoked much furor in the country. The progressive sectors said the court directive had been at the behest of the ex-prime minister and the PDM leadership. Meanwhile, the new government and president Igor Dodon said that this move was illegal and unconstitutional.

After the meeting of the country’s security council on June 11, Igor Dodon said that the PDM leadership was shifting their families out of the country and was suspected of transferring huge amount of their funds out of Moldova. He reportedly ordered the state institutions to put a close surveillance on such money transactions.

According to reports, mobilizations by both the political blocs are being held in different cities. PDM supporters have reportedly blocked and attempted to forcefully close many government offices.

The new prime minister, Maia Sandu, said in a press conference that a dialogue with the PDM can take place only in parliament under three conditions  – the immediate release of all state institutions, the removal of aggressive groups from around government buildings and access to the new cabinet of ministers at the workplace, as well as the ceasing of any pressure and threats on public servants and Moldovan citizens.

The European Left Party of Moldova said in their statement, “The historic decision of the Moldovan Parliament to overthrow the dictatorship of Plahotniuc needs popular support on the streets of our cities. The organized criminal group of Plahotniuc will try to hold on to power with tooth and claw, stopping at nothing! Protests against the usurpers and bandits of the regime are more necessary than ever in the coming hours and days. Today they have seized the entrances to state institutions, tomorrow they will come to every home with their criminal ways”.

“The dictatorial regime proves every day that its only support in society are the reactionary activists and sycophants. And in the state apparatus, the corrupt officials and security forces. Today, more than ever, we need joint actions of all anti-oligarchic forces to defend democracy in our country. We appeal to the leaders of the PSRM and AKUM. We should all appeal to our supporters to defend the future of our country, the rule of law and democratic values,” the statement said.

Meanwhile, moldnews reported that the European Union had officially recognized the legitimate new coalition in Moldova. Komsomolskaya Pravda reported that the new coalition government is supported by many countries, including Russia, Germany, France, Britain, Sweden and Poland. The Russian newspaper also said that “instead of admitting defeat, the democratic party is strumming their weapons, they are preparing for a civil war”. 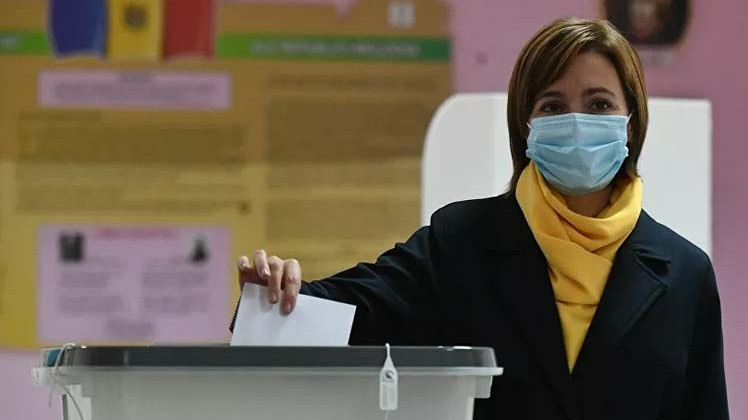