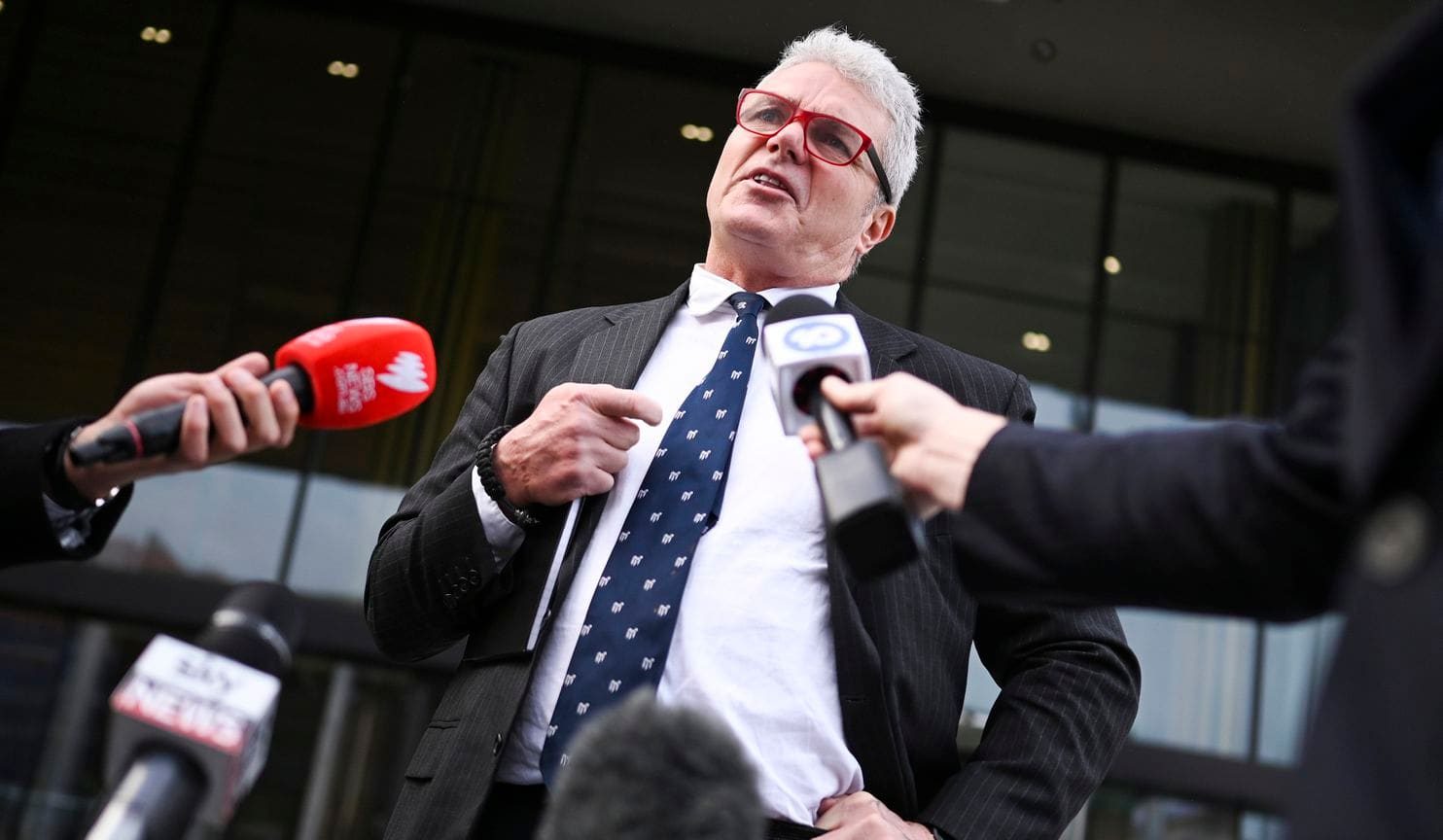 David McBride said the issue was not about secrets but lies.

The prosecution of David McBride, the Australian whistleblower and military lawyer, at the Supreme Court was delayed after the prosecution argued that there needed to be an agreement on how to protect state secrets during the trial. McBride is being prosecuted for leaking the ‘Afghan Files’ in 2017. The hearing on this took place last week.

McBride is in the dock over five charges of leaking over hundreds of pages worth of classified documents of the Australian Defence Force. It is the biggest ever incident of whistleblowing in Australia’s history, and was published by Australian Broadcasting Corporation in July 2017. The leaked documents had detailed information of various attempts by the Australian military to cover up war crimes. Australia is part of the US-led coalition in Afghanistan.

The prosecutor also admitted the “unusual” status of McBride’s case: he is yet to receive the full brief. The prosecutor’s justification of course was that there needed to be a mechanism on handling “national security information” in a public hearing. The prosecutor argued that such an agreement need to be discussed in “chambers” with the judge, before McBride received a full brief of the prosecution’s case against him. McBride, who is representing himself in the case, agreed to talk out the matter in the presence of the judge, but later said that the trial has little to do with state secrets as such.

“It is not about secrets, it’s about lies”, said McBride to reporters outside the courthouse after the trial was delayed. Ever since his arrest in September 2018, McBride has not denied having leaked the said documents, but has pleaded not guilty on all charges, having maintained that he did it for the interest of the country. “I don’t ever want to be accused of actually breaching national security”, he said. “I am a patriot… I think what I did was the patriotic duty to stand up for what is right about this country,” he added.

The leaks were at the heart of the raid at the nation’s public broadcaster, Australian Broadcasting Corporation, on Wednesday last week by the Australian Federal Police. Apart from McBride, the government also recently pressed charges on three journalists from ABC, Dan Oakes, Sam Clarke and director of new Gavin Morris, who published the said documents.

McBride was working as a defense lawyer for the ADF when he leaked the documents detailing acts of war crimes by Asutralian forces against unarmed Afghans. He had previously served in various tours to Afghanistan. Large parts of the Afghan files deal with at least 10 cases of Australian troops shooting and killing unarmed men and children, and covering it up. There were also mentions of several other cases, which McBride has stated were even more explosive and was not reported on by the ABC.

McBride has often expressed disappointment at the less than optimal manner of reporting the leaked documents by the public broadcaster, which he partly blames for having exposed him as the whistleblower. But he has never shown regret in the act itself and has often said that he believes he did the “right thing”.

“I saw something illegally being done by the government and I did something about it. I’m seeking to have the case looking purely at whether the government broke the law and whether it was my duty as a lawyer to report that fact,” he told reporters.

He also said that he would “prefer to get on with the trial”, instead of having a closed trial as was suggested by the prosecution. 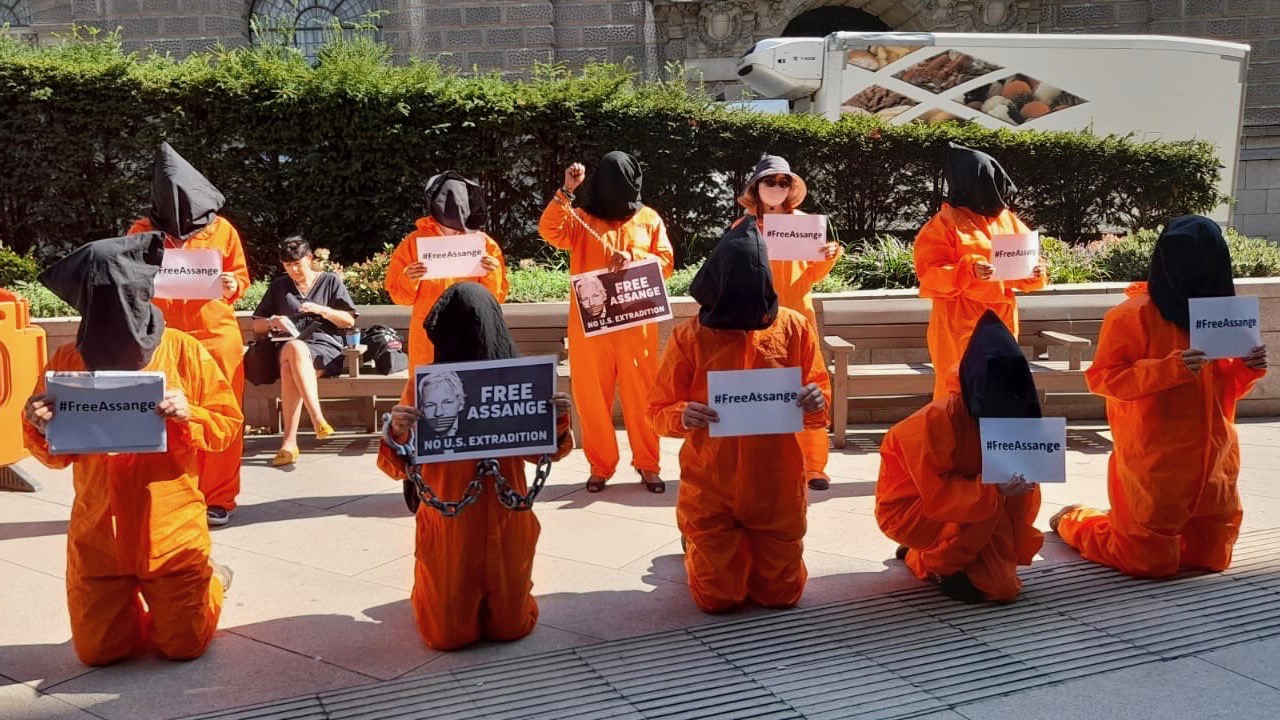