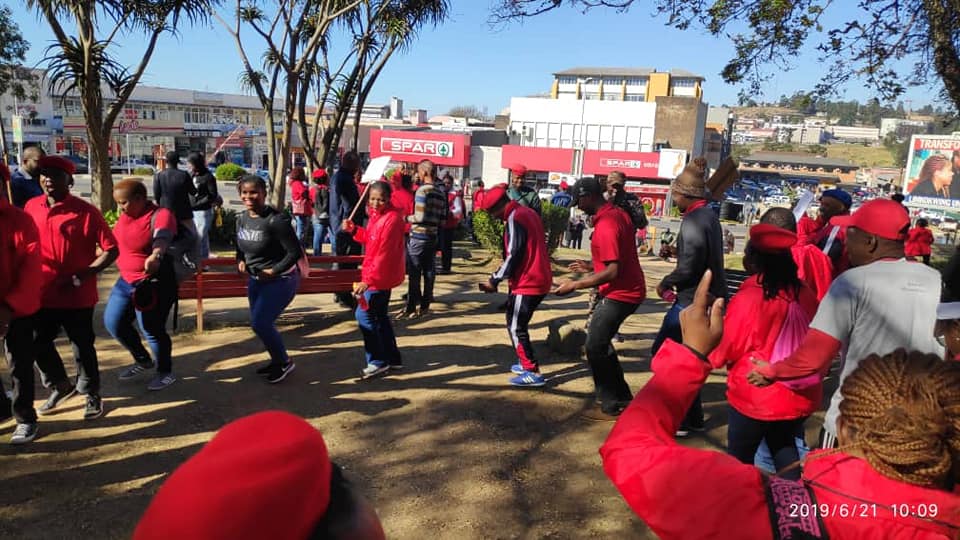 Swazi nurses held a demonstration on June 21, demanding that the drugs and food shortages in hospitals be declared a health crisis and be addressed immediately. The mobilization was organized by the Swaziland Democratic Nurses Union (SWADNU).

“If this is not done in the next four weeks, we shall render the health sector unworkable,” said Neliso Matsenjwa, second deputy secretary of the nurses’ association.

Urging the government to not blame the nurses’ strike action for the patients’ plight, they stressed that they did not have the necessary medical supplies to treat the patients, who also participated in the demonstration.

On June 12, the Times of Swaziland reported that there was a countrywide shortage of anti-retroviral drugs used to treat HIV positive patients, affecting almost all public hospitals and even many private hospitals. This drug is of particular importance to the country, which has the highest rate of HIV infection in the world. More than 27% of the population is infected by the virus.

In mid-2018, only 12 ambulances were left in a working condition to cater to the country’s population of 1.4 million. In addition to this, Swazipharm announced that it was forced to cut the supply of medicines and medical equipment to hospitals due to unpaid bills by the health ministry. Swazipharm is the largest pharmaceutical distributor in the country. It is owned by persons close to the inner circle of the absolute monarch of the country. It caters to public and private hospitals, as well as to humanitarian organizations and missionaries.

The bill of USD 18 million, which was owed to drug companies in mid-2017, is bound to have increased by now. But around the same time that Swazipharm was expressing its inability to supply medications to the hospitals, king Mswati III spent USD 30 million on VIP upgrades to his second aircraft, which he bought for USD 13.2 million.

There is also a severe shortage of polio and tuberculosis medication. Medicines and medical equipment essential for the survival of patients suffering from diabetes are not available in many hospitals. Even the cure for common diseases is difficult to come by. Diarrhea is among the top three reasons for child mortality in the country.

The shortage of medicines used to calm psychotic patients in the National Psychiatric Center has led to increasing violence in the wards, leaving many patients as well as nurses injured. Earlier this week, nurses threatened for the second time to release these patients.

“The wards have become battle rings because the patients are fighting more than usual since there are those who need to be kept in check through medication. It’s hard for us because our patients can’t reason due to their ailment,” a nurse told the Swazi Observer.

There are also shortages of gloves and face masks, due to which nurses have for a long time risked their own health in the course of discharging their duties.

According to the World Health Organisation, Swaziland also suffers from an “inadequate health workforce in both numbers and skills”. However, the government is not recruiting nurses to make up for the shortfall.

“It’s disheartening to note how cabinet is micro-managing recruitment processes, which has resulted in delayed filling of vacancies and contributed directly to the gross shortage of nurses in the country,” the petition by the nurses read.

The Swazi Observer reported that if the government refuses to recognize the problem, the nurses “have threatened to use every platform available – funerals, weddings and any gathering – to tell the masses about the lack of drugs at the government hospitals”.

Earlier this month, the government hospital in the town of Hlatikhulu, which was already running short on food supply in February, reached a point of crisis where the patients were served only two slices of bread for each meal. At the Nhlangano Health Center in the same region of Shiselweni, the hospital staff spent money from their pockets to feed the patients.

Multiple reports in June 2018 indicated an increase in incidents of children collapsing from hunger in schools that have stopped providing free meals. With further cuts, hunger is bound to have increased this year.

26% of all children under the age of five in Swaziland are suffering from chronic malnutrition. While the king feasts in a gold dining suite, a third of the country’s population is in need of food assistance, according to the World Food Program.

The total debt owed by the government to suppliers of all services and goods, including food for school children, was about USD 230 million as on March 2018. Meanwhile, USD 2 billion was earmarked for the royal family’s latest indulgence – building a conference center and luxury hotel to host 2020 African Union summit.

‎Thokozane Kenneth, general secretary of the Communist Party of Swaziland, told Peoples Dispatch that the health crisis in the country has reached a point where it has become a “population extinguisher.. It depopulates our society”. “Preserving life is the main battle of our struggle presently and that can only be done by bringing down the dictatorship and establishing a democratic order that will put the peoples’ interest first,” he said. 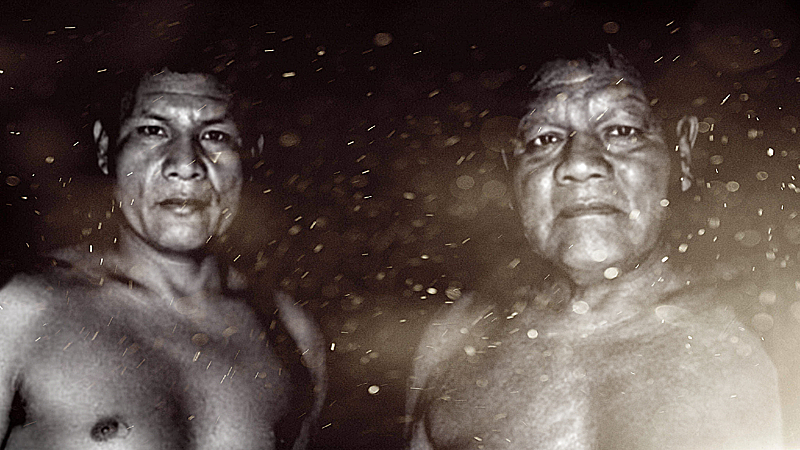 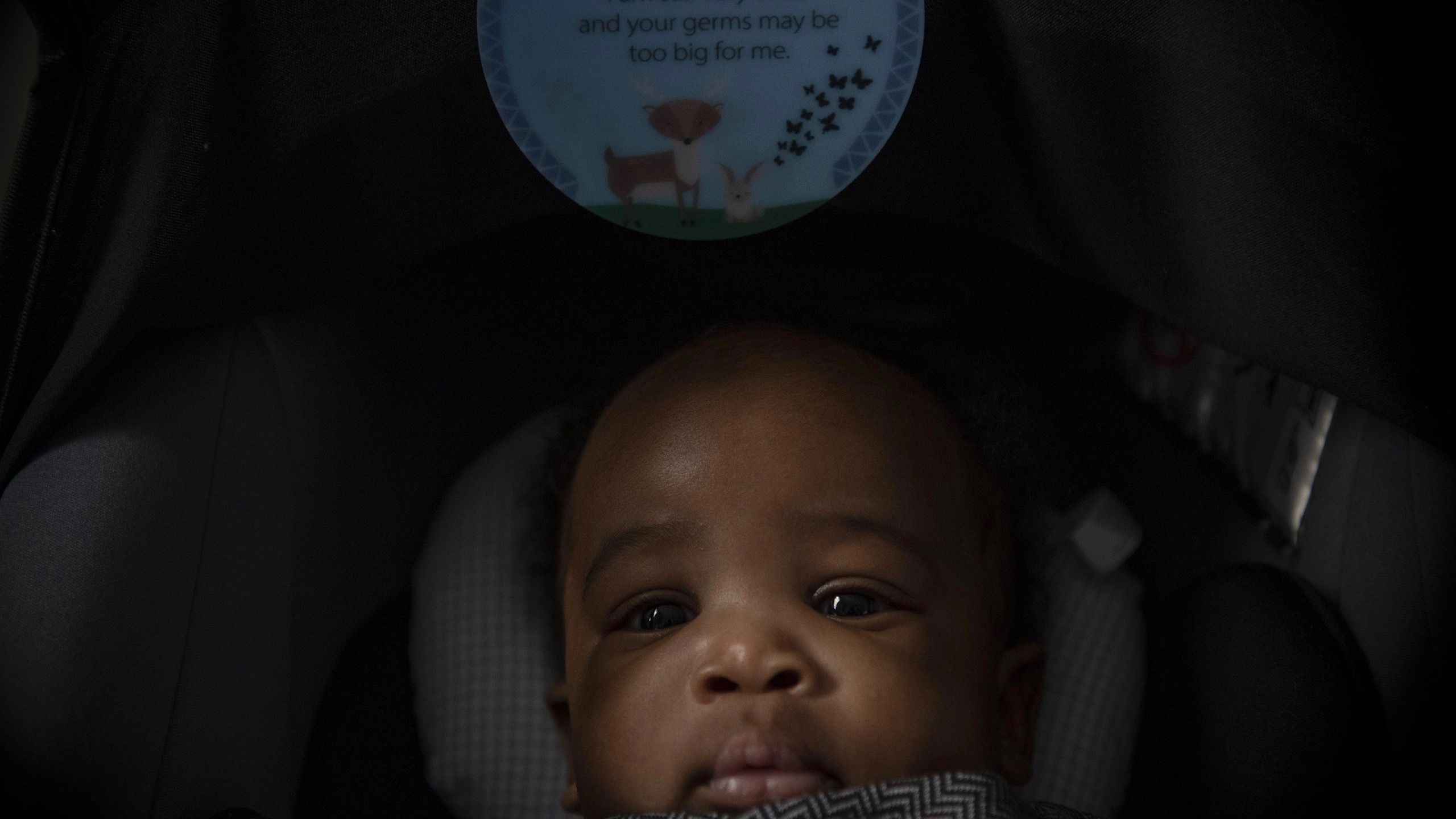