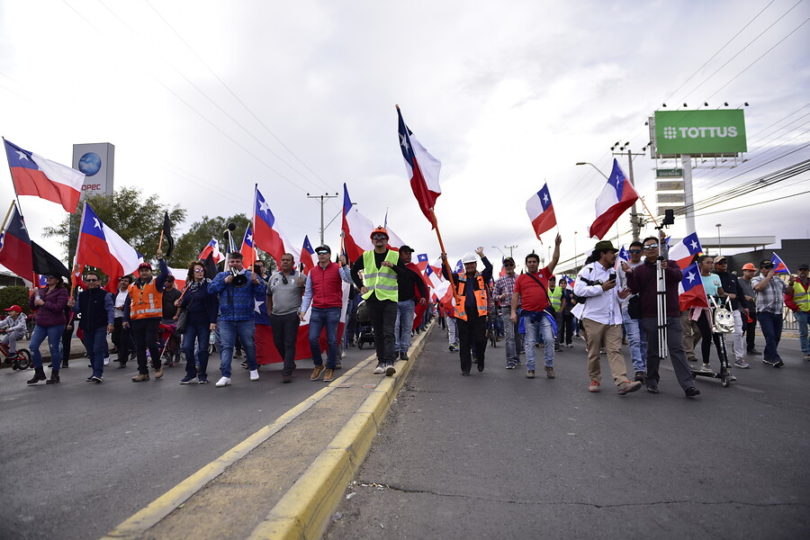 On June 22, the Trade Unions No. 1, 2 and 3 of the Chuquicamata mine rejected the offer made by Chilean state-owned mining company Corporación del Cobre (Codelco) and decided to continue with their strike. Around 2,724 mine workers from the three trade unions took part in a voting process on June 22 and rejected the offer with a majority of 55%.

Since June 14, 3,200 of the 4,600 workers at the Chuquicamata mine have been on strike demanding lifetime health insurance coverage for all the workers, better working conditions, an optimized retirement plan and equal treatment of all workers at the mine.

Chuquicamata or Chuqui is an open pit copper mine, located in the Atacama Desert in northern Chile. It is the second deepest open-pit mine in the world. It is owned and operated by Codelco. Codelco produces 11% of the world’s copper and is the world’s largest producer of copper. The mine produced last 320,744 metric tons of fine copper last year. Experts estimate that each day of strike affects the production of 1,000 tons of copper and has cost Codelco around USD 5.8 million.

After operating as an open pit for more than 100 years, Chuquicamata will shift to underground block cave mining in July. The transformation will supposedly extend the lifetime of the mine by another 40 years. Codelco began its underground mining operations last month, but in July, it will completely shift to block caving.

The transformation will lead to the unemployment of 1,700 workers while hundreds of others will also have to leave the company in the near future after the technical transformation.

Cecilia González, the president of the Trade Union No. 1 explained that the workers are not protesting for money, but are demanding lifetime health insurance coverage (instead of the current offered for 5 years) for all the workers, including those who will be leaving the company next month. She explained that many of them suffer from chronic diseases after working for decades at the mine.

On June 12, the three unions gave the call for the strike after rejected Codelco’s first offer in the collective bargaining process. Codelco had offered a bonus of 14.1 million pesos per worker, a 1.2% increase in salary and other benefits. But this was rejected by the workers because it didn’t address the key demands on health care, retirement and fair treatment.

Codelco made the recent offer after the clashes at the mine on June 18. The officials of Chilean national police called Carabineros brutally repressed the peacefully protesting workers when they tried to set up camp at the entrance of the mine. The officials used tear gas and rubber bullets to unblock the access to the site. After an hour of confrontation, 12 workers were arrested and several were injured.

While the government of President Sebastián Piñera is investing an estimated USD 5 billion on the transformation plan, workers must bear the brunt of the changing global situation. Codelco said it expected workers to understand “the reality of the mining business and its future threatened by the worsening of the trade war between the US and China.”

Given the government’s repressive response towards the Chuquicamata mine workers and the primary and secondary teachers, who have been on strike since June 3, social organizations and trade unions in Chile have rallied around the workers and have expressed their solidarity with their demands.

On June 27, in a new collective bargaining process, the workers of the three unions voted and accepted Codelco’s offer since the company declared that it was its last offer and it couldn’t negotiate any further. The workers will return to work as per their shifts on June 28. 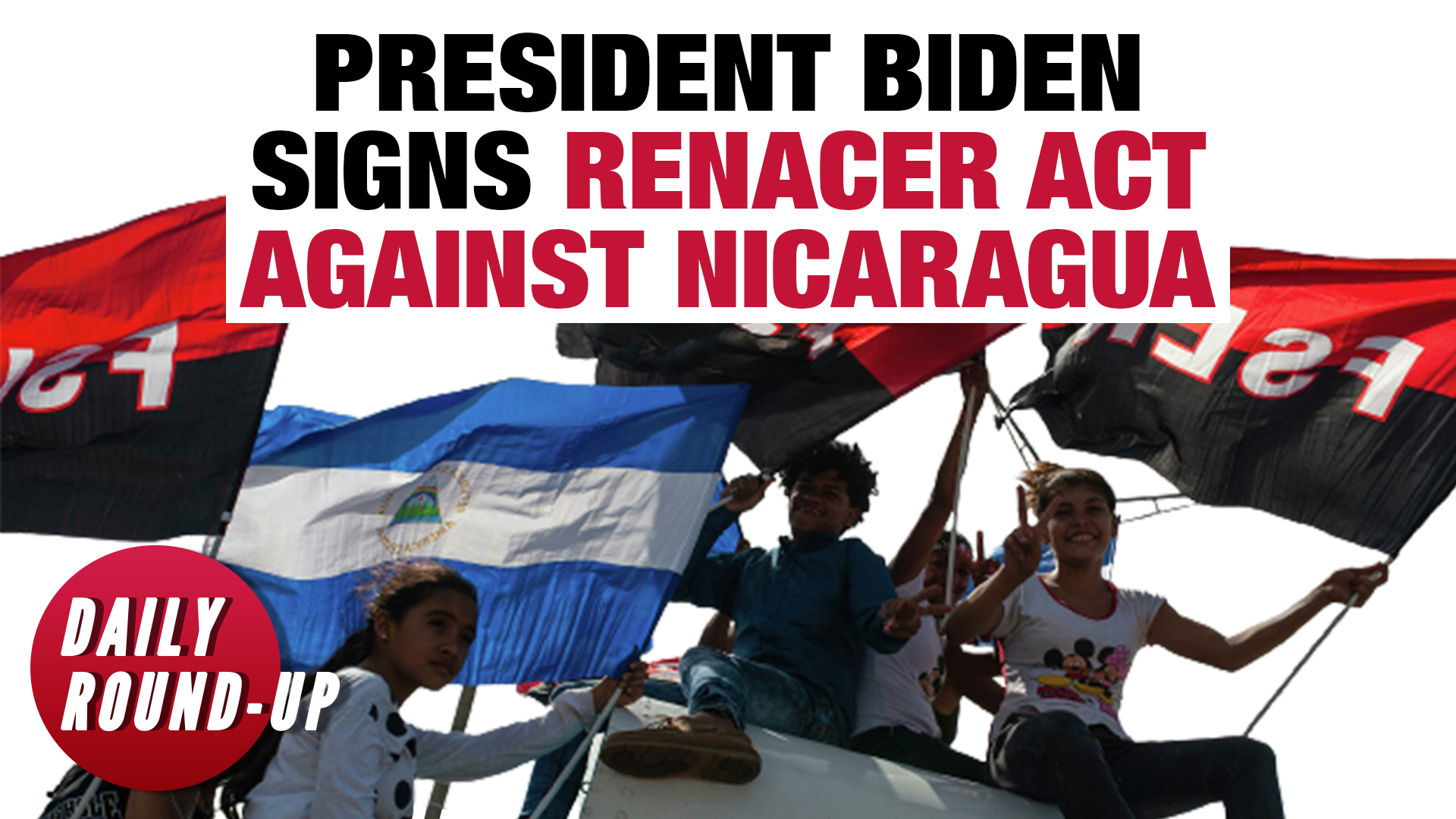 US expands punitive measures against Nicaraguan sandinista government and other stories