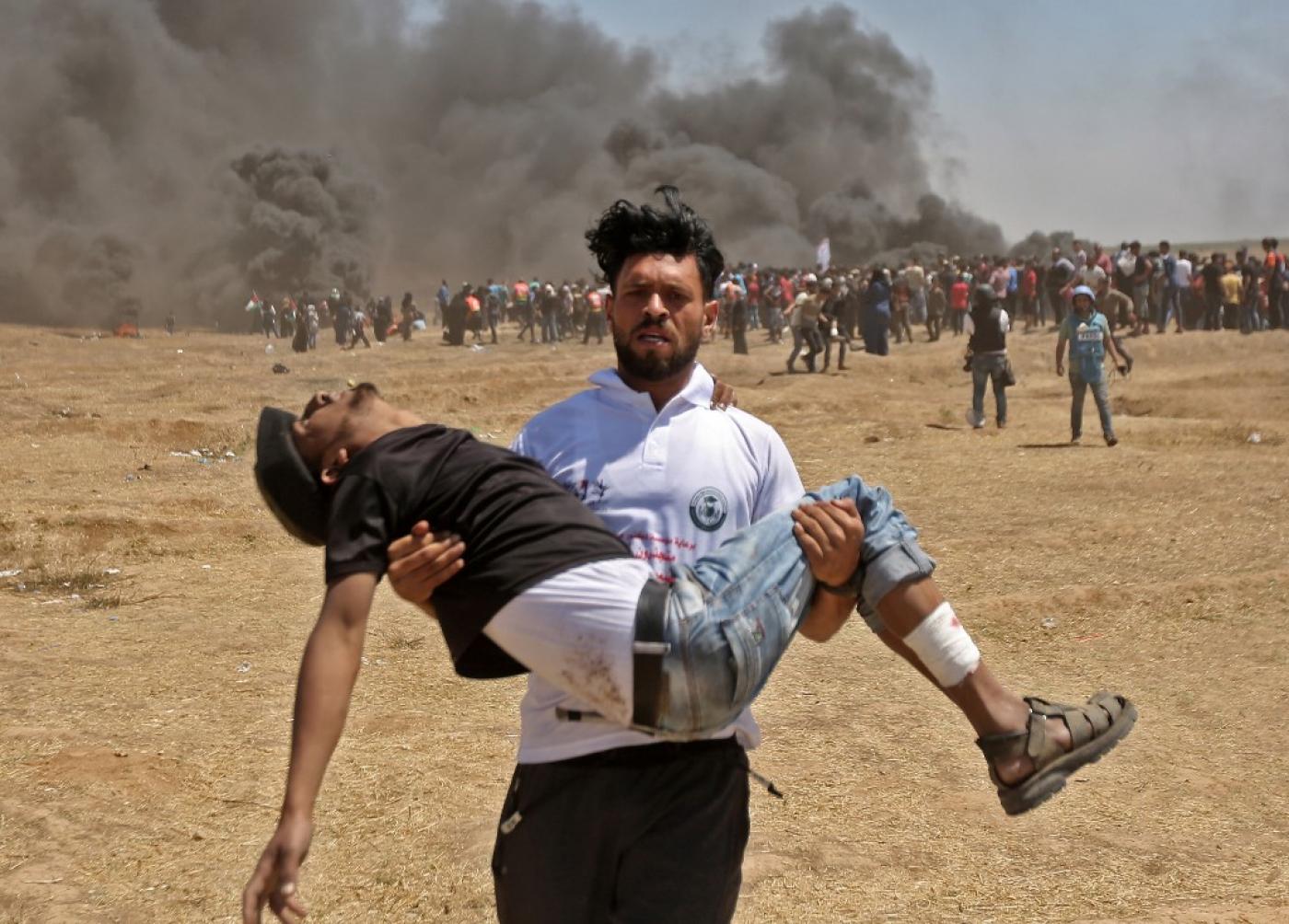 As many as 306 people have been killed in the Great March of Return protests.

A new report by the Campaign Against Arms Trade (CAAT) revealed that the United Kingdom (UK) continued to sell lethal arms and ammunition to Israel last year during its violent suppression of the Palestinian Great March of Return protests at the Gaza-Israel border.

The CAAT said that from March 30 until the end of 2018, UK arms sales to Israel amounted to over 14 million pounds (USD 17.8 million). A sale for more than USD 125,000 worth of military training equipment was approved on May 18 last year, just four days after 68 Palestinians were killed by Israeli military forces in Gaza.

Other sales and licenses for sale of equipment, such as military radar equipment, missile technology and night vision gear, were also approved during that time period.  CAAT said that these figures did not include sales that were approved through ‘open licenses’, whereby UK firms are not required to publicly disclose the values of arms or the quantities sold. The use of these open licenses to sell arms to states in west Asia and north Africa rose by 22% between 2013 and 2017.

CAAT spokesperson Andrew Smith said that while it was not clear if UK-made weapons were specifically used on protesters, the fact that the UK continued to sell arms to Israel during the one-sided, extreme violence inflicted on Palestinians in Gaza raised eyebrows. “If shooting on the border didn’t stop the arms sales, if the bombardment in 2014 and 2008 didn’t stop them, what more will it take?,” he said.

Smith added that the UK’s decision to sell arms to Israel sends the message that no matter what crimes the latter commits, the arms sale will continue unabated.

Responding to the report, the Palestinian ambassador the UK, Husam Zomlot, said, “The UK government can only say if it has done its due process. We are not aware of such a process to ensure that these weapons do not harm innocent Palestinians and they do not end up aiding Israel in its illegal occupation and colonization of the land and people of Palestine.” He also said that the issue does not concern one specific incident but the “overall macro picture of the entire illegal situation of a state that has been in control of another and in daily violations of basic UK and international law.”

At the time of the sales, British prime minister Theresa May had called the killings of Palestinians by Israeli forces “extremely concerning”. “The issue was debated in parliament, where some MPs had called for a complete ban on arms sales to Israel.

According to the Palestinian ministry of health, 306 people have been killed and 35,529 injured during the Great March of Return protests. The protests began in March 2018, with Palestinians demanding an end to the 11-year-long blockade of Gaza, as well as the implementation of the right of return of Palestinian refugees. The protests were also against the shifting of the US embassy from Tel Aviv to Jerusalem. 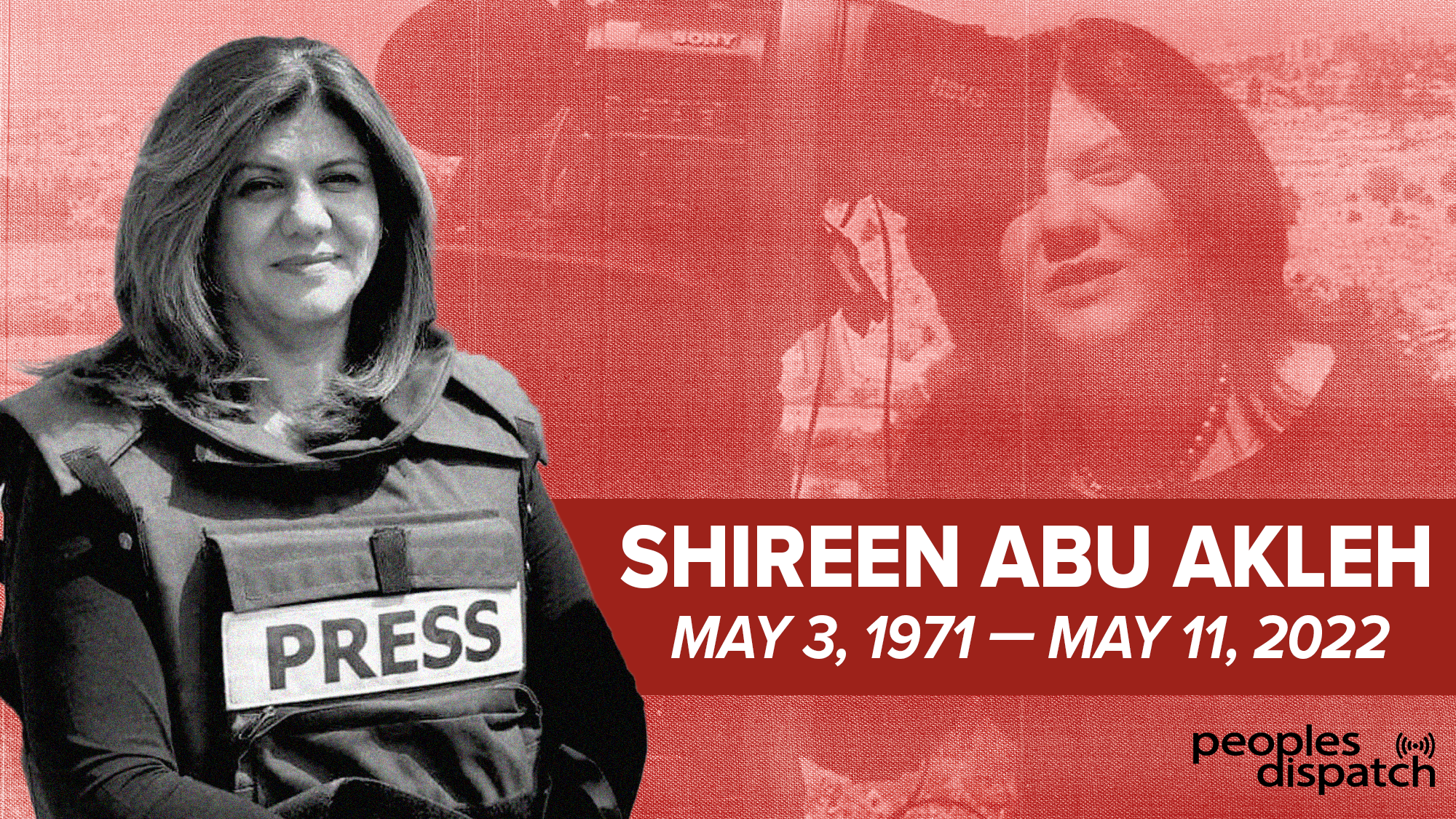