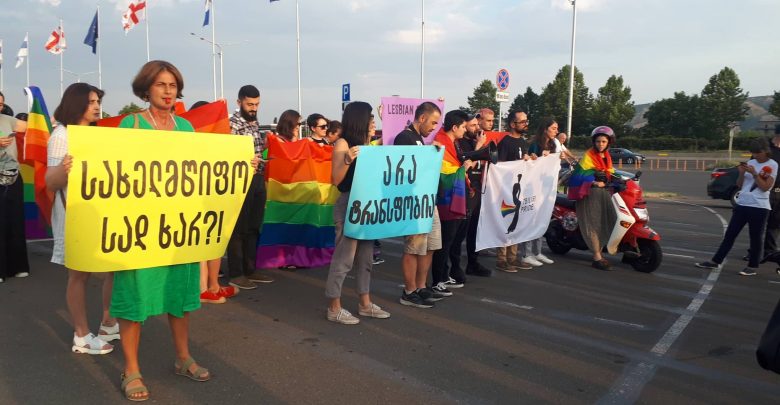 LGBTQ activists in Georgia staged a protest on July 8 in the capital city of Tbilisi against threats made by right-wing conservatives and the government’s inaction on the issue. Led by the activist group, Tbilisi Pride, around 40 activists and supporters gathered outside the Interior Ministry, demanding interior minister Giorgi Gakharia’s resignation over his inaction on the security of the LGBTQ community. They also organized a small march in front of the ministry.

The OC Media reported that members of various homophobic ultra-conservative groups gathered on the streets of the capital city on Monday morning to stop the pride parade. The groups included extremist Orthodox Christian priests and their parishioners, as well as a mob organized by businessman Levan Vasadze.

Tamaz Sozashvili, one of the organizers of the Tbilisi Pride, said that they are “full-fledged citizens” of the country and “have the right to a dignified life.”

LGBTQ activists in Georgia are concerned about the safety of their community members as homophobic violence is on a rise in the country. They are enraged at the callousness shown by the government and its unwillingness to punish perpetrators and ensure the security of the LGBTQ community in the country. 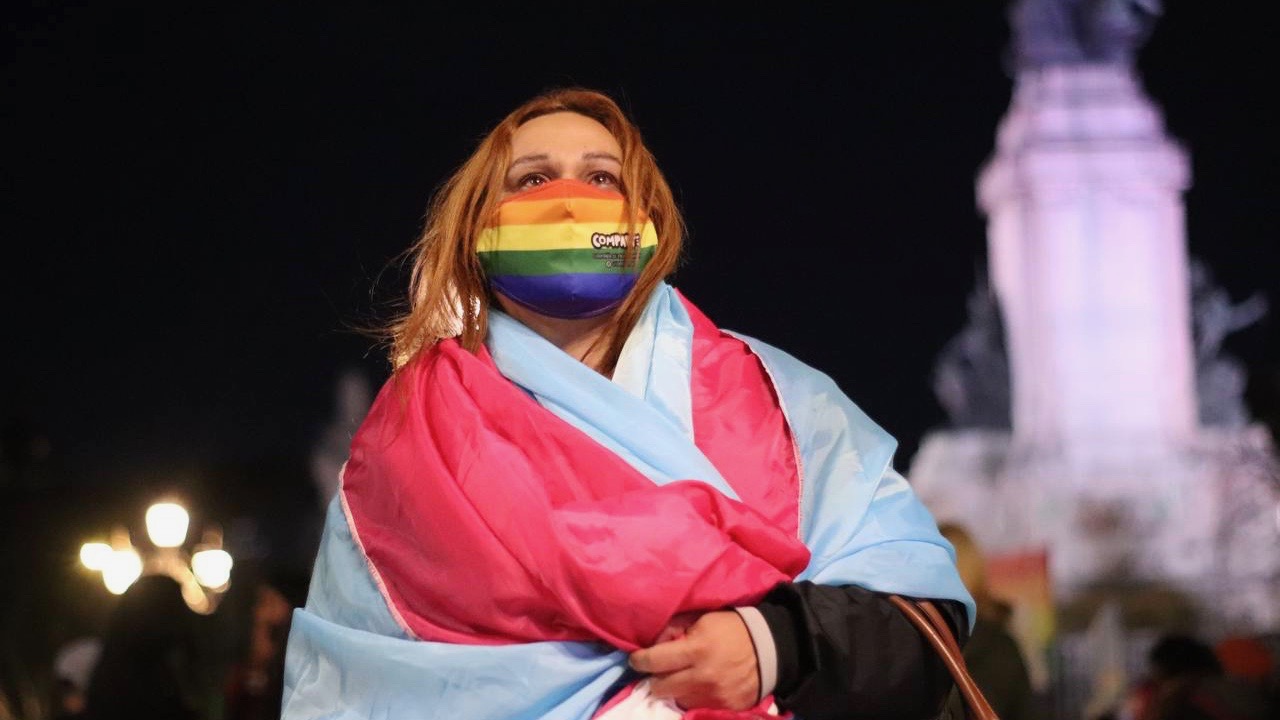