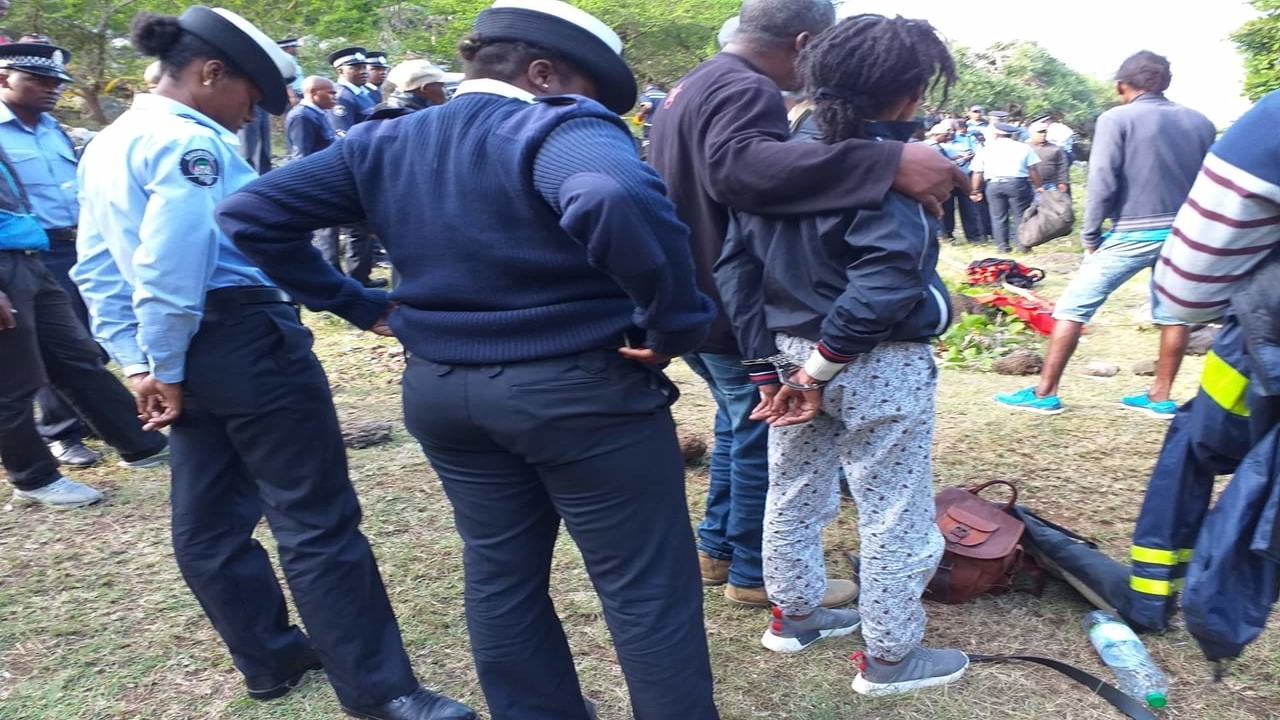 The discovery of a treasure in a small coastal village in Rodrigues by two Mauritian ecologists has given a new urgency to the debate and struggle for Rodriguan independence from Mauritius. While the environmental commissioner of the Rodrigues Regional Assembly demanded that the treasure remain in the island, the Mauritius appointed Minister of Rodrigues declared that the treasure will be divided between the state of Mauritius and the ecologists who found it. In response, the people of Rodrigues have risen up against what they see as another colonial loot of their resources.

The Muvman Independantis Rodriguais (Rodrigues Independent Movement, MIR) has been spearheading the resistance to the Minister’s declaration. On July 13, they began a sit-in with tents 400 meters away from the site of the treasure where Mauritian officers, members of the Special Mobile Force, are stationed.

In a press conference on July 13 MIR denounced the looting, demanded that the Rodriguan people have control over the resources of the island and called for an end to the Mauritian occupation. They highlighted how the Mauritian government’s actions with regard to the treasure is emblematic of how the government has exploited the resources of Rodrigues while deliberately under-developing the Island. MIR also pointed to the Mauritian government’s failure to solve the basic problems of the local people such as unemployment, water scarcity, and mass exodus.

On July 18, MIR reported that about 50 police officers from the Anti-Drug Smuggling unit, the Special Mobile Force, and the Central Investigation Bureau arrived to the site where the movement had erected their tents and sit-in and forcefully pulled down the tents. A woman and a seven-year-old child were present at the sit-in and were forcefully pulled out of tents. The police at the scene claimed that the orders came directly from Mauritius and that it was because the people had erected tents in a public place.

The disproportionate violent repression by Police shocked the population and complaints have been filed for the police brutality. With regards to the police attack on the sit-in the MIR stated “The truth is that our crime is telling that we are a colonized island and that we aspire to be free.”

The police have even threatened people from participating in events such as picnic organized by the MIR on the Saint Francois beach on July 21. They had organized the picnic in order to gather signatures for a petition about the treasure and to bring together the community, but the police and armed personnel used state machinery to threaten and intimate people. They have also approached the families to ask to discourage their members from joining the movement. Despite the attacks, threats and the removal of their tents, the movement has resolved to continue their sit-in at the site.

In a statement released the MIR said “we hold the Government of Mauritius responsible for the repressive attack against the militants of the Muvman Independantis Rodriguais and we also condemn the government’s attempt to criminalize the independence movement and the use of repression as a means to kill the idea of independence among the Rodriguan people.”

Rodrigues, an autonomous Island, has been fighting for its independence since Mauritius was decolonized in 1968 after centuries of British colonial occupation. In a referendum in 1967 almost 97% of the residents of the Island chose to remain independent. However, it was not granted independence and was made a part of Mauritius. After decades of struggle it gained an autonomous status in 2002. However, the local population is still unhappy because they are still deprived of crucial decision making powers.

Rodrigues is also home to an Exclusive Economic Zone which is central to the state of Mauritius. Unlike the rest of the Mauritius, the resource rich Rodrigues is relatively underdeveloped and is deliberately kept economically dependent by the Mauritian authorities. This has led to popular disentanglement to Mauritian rule over the island.

The struggle for control over the treasure at Saint Francois is about much more than riches. It is about the right of the Rodriguan people to control their resources, make decisions about the fate of their home, and ultimately their struggle for full independence. 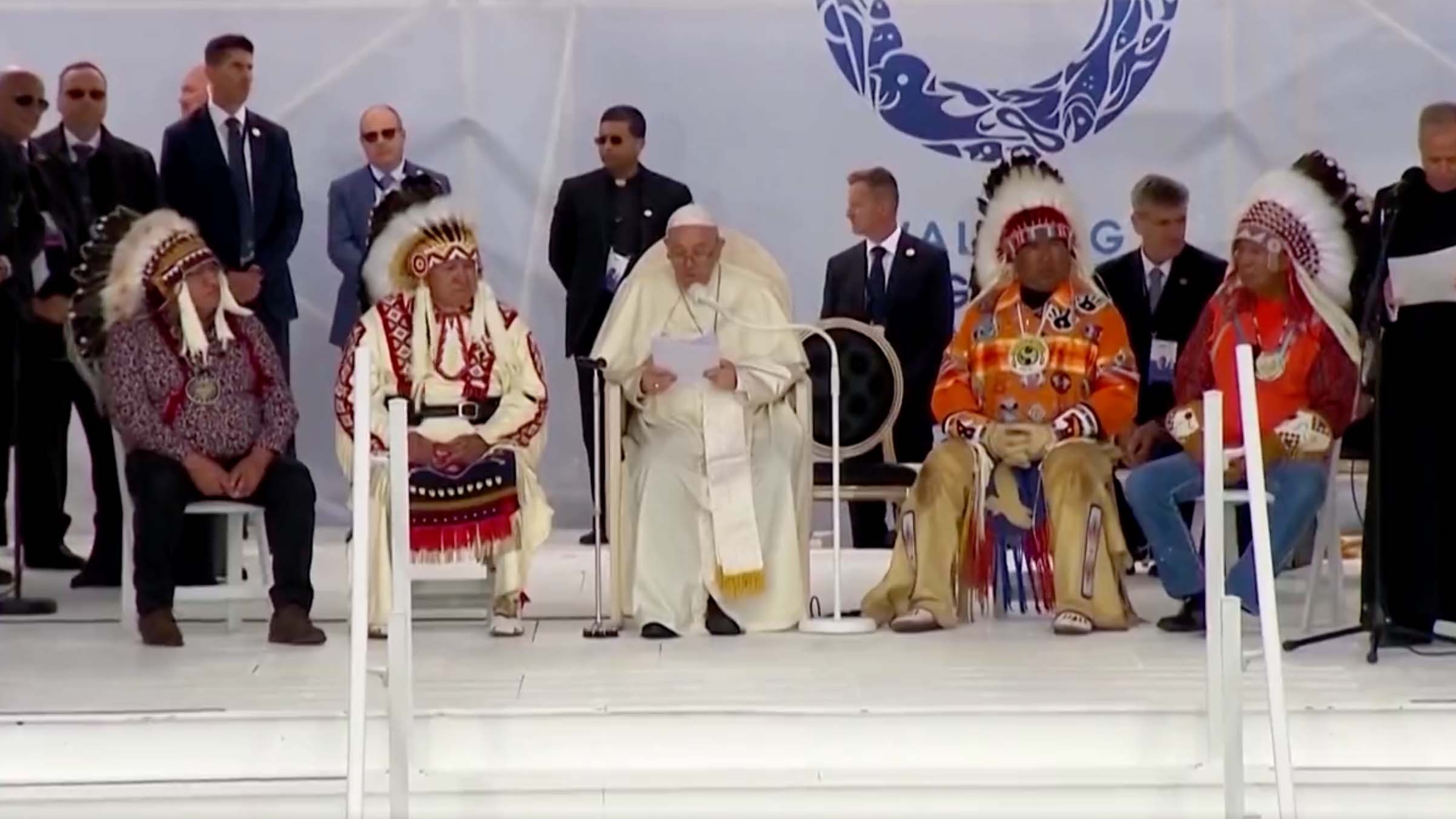