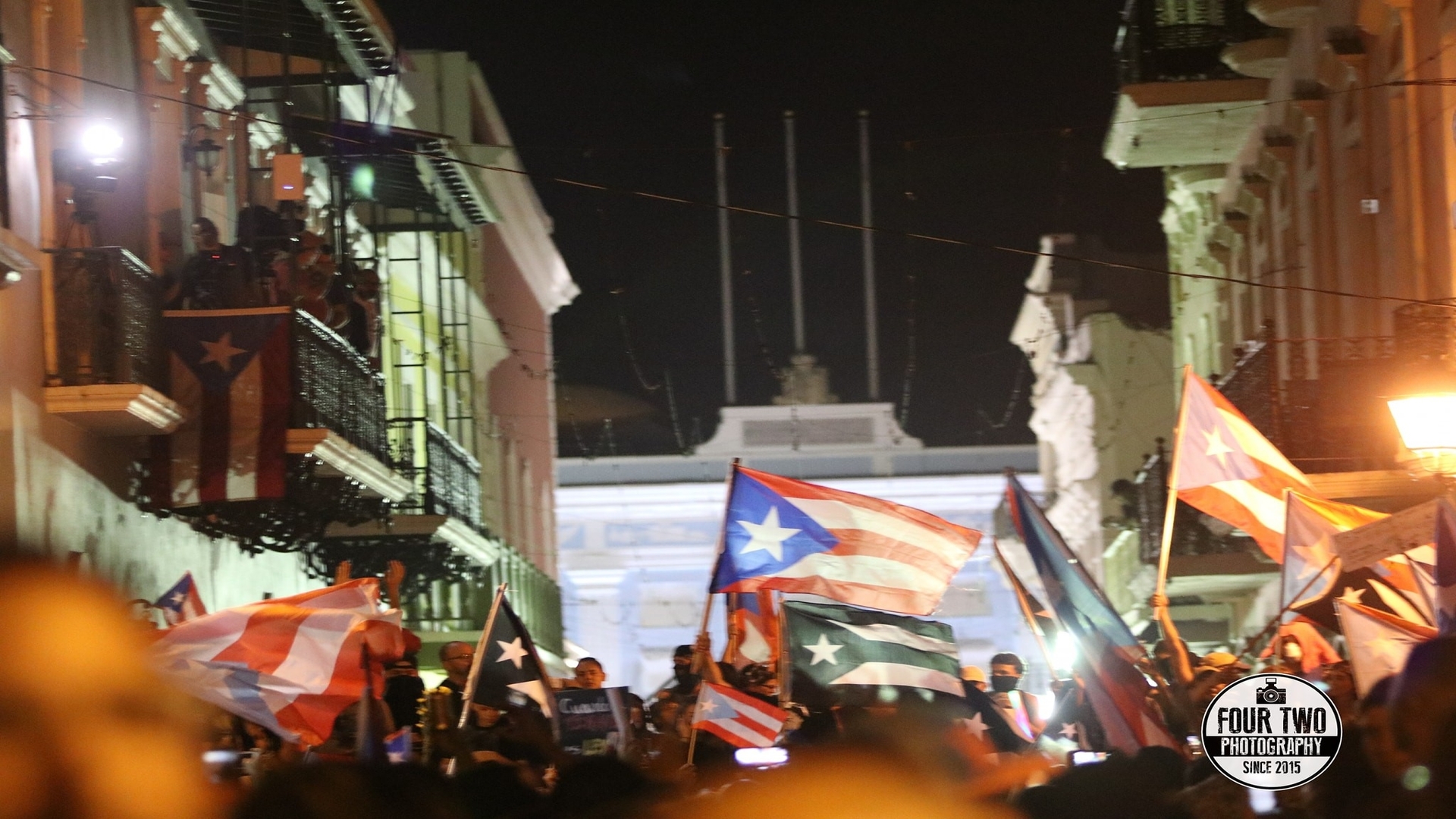 Celebrations outside Fortaleza following the Ricardo Rosselló's announcement that he will resign. Photo: Four Two Photography

On Wednesday July 24 at midnight Ricardo Rosselló announced that he will resign from his position as governor of Puerto Rico by August 2. His announcement comes after over a week of intense protests across Puerto Rico and the diaspora demanding that he step down.

The demands for his resignation began after the leak of 900 pages of a group chat between Rosselló and his close political advisors wherein they used misogynist, homophobic and insensitive language to discuss other politicians, journalists, activists and even poked fun at the victims of the devastating Hurricane Maria. Furthermore, on July 10, two members of Rosselló’s administration were arrested on corruption charges involving the misdirection of $15 million in education and health funding while they were in office.

Rosselló’s announcement is being hailed as a victory for the brave people of Puerto Rico who have been on the streets outside Fortaleza, the governor’s mansion every night since the “chat-scandal” broke. They faced heavy police repression, violence and arrests but still remained steadfast in their demand. The protests were also representative of the diverse culture of Puerto Rico, many involved drumming, singing, dancing and other cultural expressions and attracted people of all ages and backgrounds.

The mobilizations with hundreds of thousands on the streets even drew the participation of major Puerto Rican artists such as René Pérez of Calle 13, Ricky Martin, Bad Bunny, and others.

However, as Puerto Rican people’s movements and organizations have warned throughout, the resignation of Rosselló is just a first step. In order for the Puerto Rican people to live freely, with access to healthcare and education, without the siphoning of their tax dollars into the pockets of corrupt politicians, greater structural changes are necessary.

The Puerto Rican social movement Jornada: Se Acabaron Las Promesas wrote on their Facebook before Wednesday’s announcement: “[The resignation of Rosselló] is not enough. Ricky can go, but what are we left with, another round of the Popular [party]? With the colonial dictatorship of the Fiscal Control Board that seeks to destroy our health, education and lives to pay a debt that we did not create? It is time to imagine new forms of governing and living in this island.”

This latest round of mobilizations has given new energy and life into Puerto Rico’s demands for independence and autonomy from US rule. The situation over the past couple of years with the imposition of the Fiscal Control Board and the devastating Hurricane Maria, have put the people of Puerto Rico in an even more vulnerable situation, and the people have had enough. 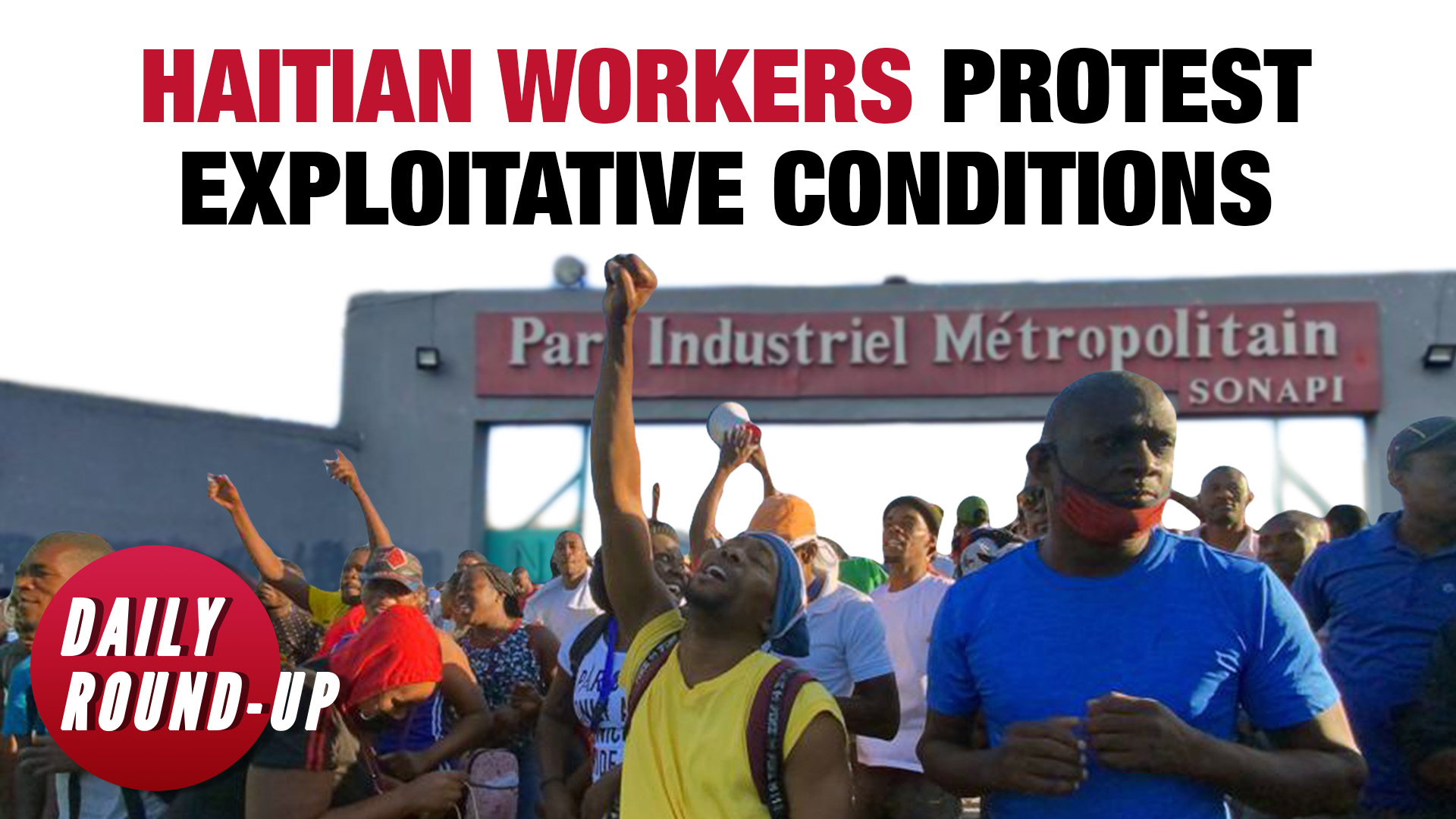 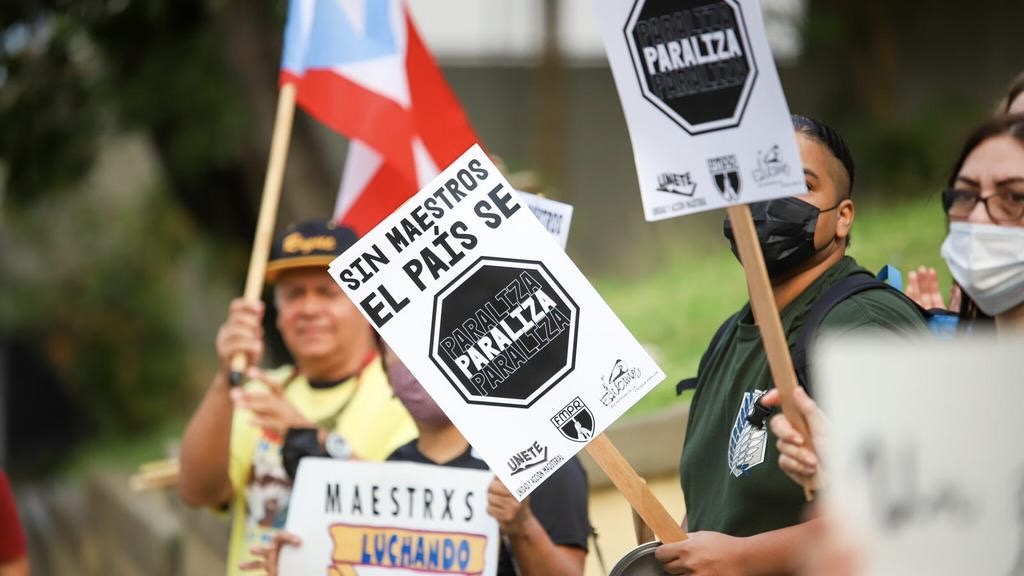 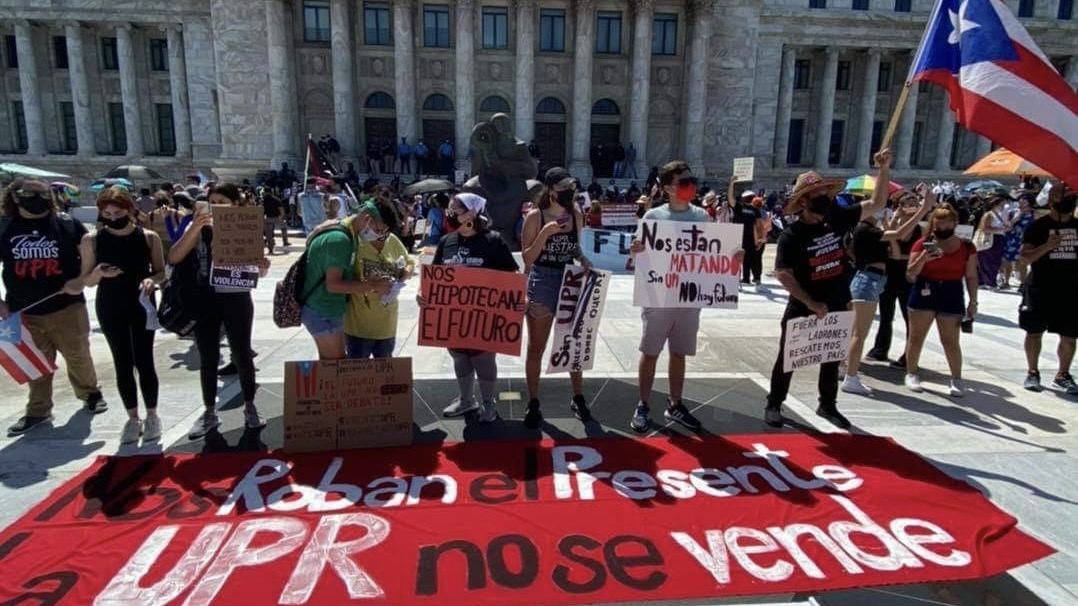