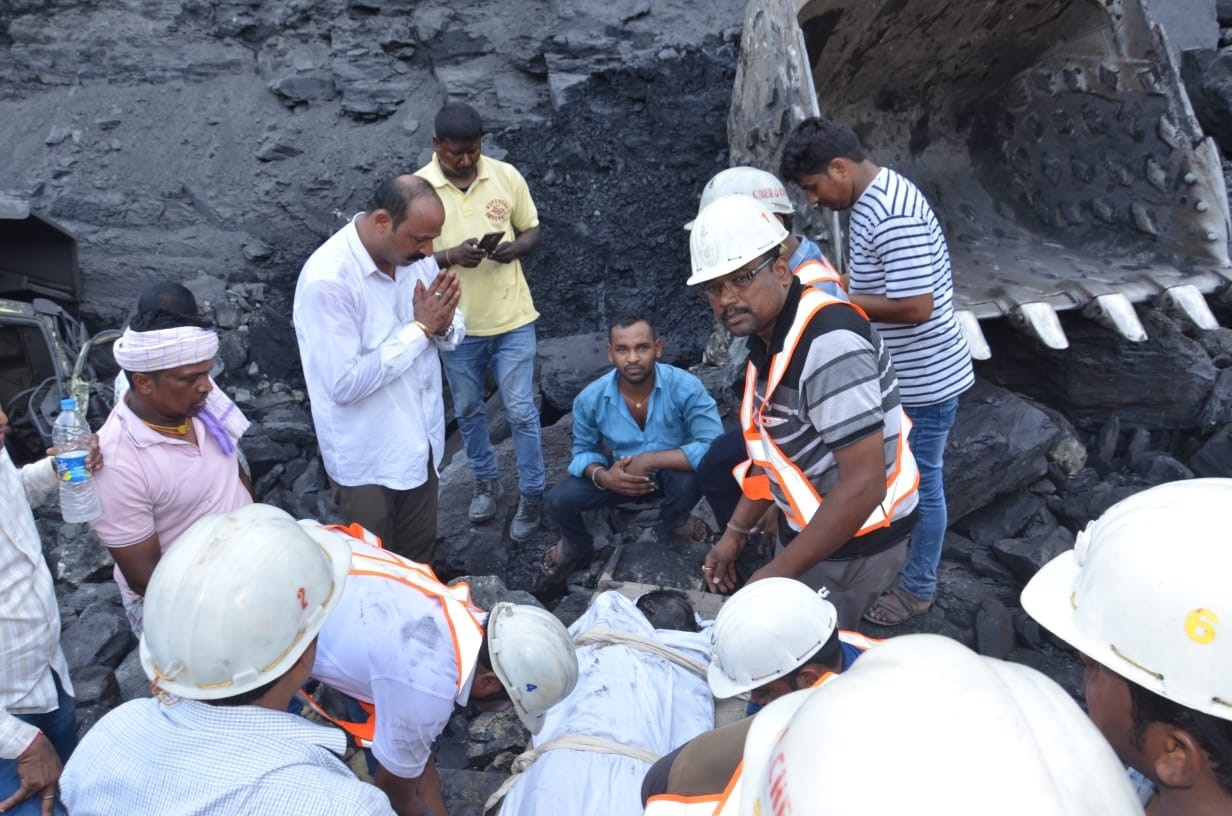 Between June 2016 and June 2019, a total of 417 miners were killed in mine-related incidents in India, out of which 238 victims were coal miners.

On July 23, three mine workers died in a landslide at a coal mine owned by Mahanadi Coalfields Ltd (MCL) in Talcher city in the Indian State of Odisha. An explosive triggered the landslide, trapping 13 miners. Nine workers were rescued from the debris while one remains missing.

The deceased have been identified as Papun Biswal (28), Rashmi Ranjan Behera (25) and Raju Mohapatra (37). The management of Coal India Ltd, of which MCL is a subsidiary, has announced the suspension of the senior mine manager and said that the company is willing to compensate the victims. However, a number of workers have registered their protest against the management, demanding better compensation and a high-level investigation into the incident.

The local trade union representatives said that the accident could have been prevented. The union safety committee had presented recommendations, based on the International Labor Organization Convention 176 on Safety and Health in Mines, to the management. But the management did not take notice of them.

The representatives of the workers said that a number of problems needed to be addressed, including “high production targets, unplanned extraction of coal, outsourcing coal production to third parties, involvement of a large number of untrained precarious workers and management’s negligence of safety measures.”

Apoorva Kaiwar, IndustriALL South Asia Regional Secretary, said that it was appalling that such completely avoidable ‘accidents’ were occurring in mines owned by a subsidiary of Coal India, which is a public-sector undertaking. “It is high time that safety procedures and practices are overhauled so that workers’ lives are not constantly endangered,” she added.

As per estimates of the Directorate General of Mines Safety, mine accidents lead to a high number of casualties every year. Between June 2016 and June 2019, a total of 417 miners were killed in mine-related incidents in India, out of which 238 victims were coal miners. The States of Jharkhand, Telangana, Rajasthan, and Madhya Pradesh are at the top of the list, with the highest percentage of deaths. 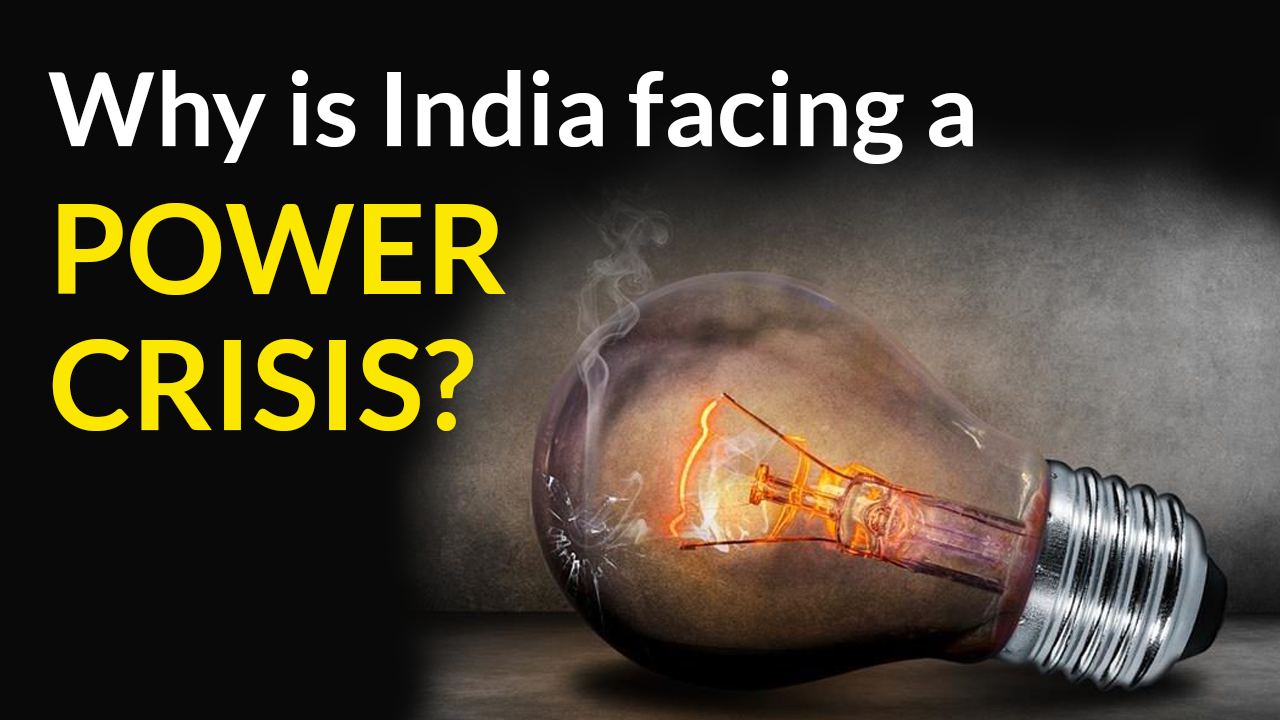