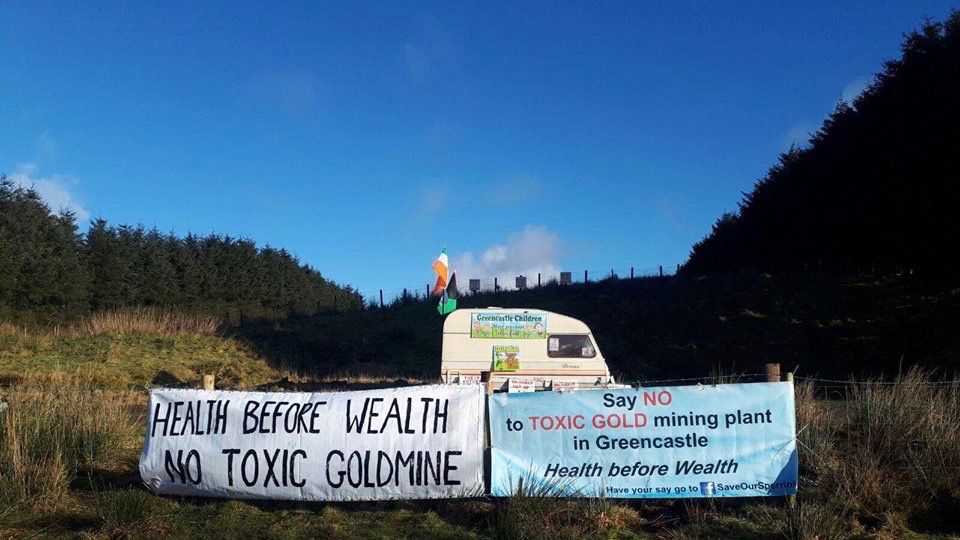 Sperrin Hills is home to several Special Areas of Conservation and Areas of Special Scientific Interest.

Attempts by the Canadian firm Dalradian Gold to mine gold at Sperrin Hills in the Northern Irish County of Tyrone have led to widespread protests from the residents of Green Castle. The protesters, under the banner Save Our Sperrin (SOS), have set up a camp called the ‘Greencastle Peoples Office’ on Mullydoo Road, on land allotted to the company.

The Irish Times reported that Dalradian Gold had filed a planning application to build an underground mine, along with the associated surface developments, including a processing plant, in 2017. The major objection raised by the locals was against the proposed use of cyanide in gold extraction. Additionally, they opposed a proposal to build a huge mound during the mining process as it would deface the natural landscape. Although the Canadian firm recently announced that the use of cyanide would be avoided, residents have decided to continue their agitation against mining in the region.

On August 14, SOS requested the Department for Infrastructure to clarify the status of Dalradian’s planning application, after the company admitted the hazardous effects of the use of cyanide in gold extraction, which they had earlier denied. At the same time, SOS demanded similar revisions of most of the claims made by the company over several other concerns raised by the local community.

Dalradian Gold had projected the mine at Sperrin Hill to be one of the largest gold resources in Europe, and claimed that the exploitation of gold would bring economic benefits to Northern Ireland. The protesters, however, have reiterated that they want Dalradian to abandon this project forever as Sperrin Hills is home to several Special Areas of Conservation and Areas of Special Scientific Interest and the project could have catastrophic impacts on the environment. 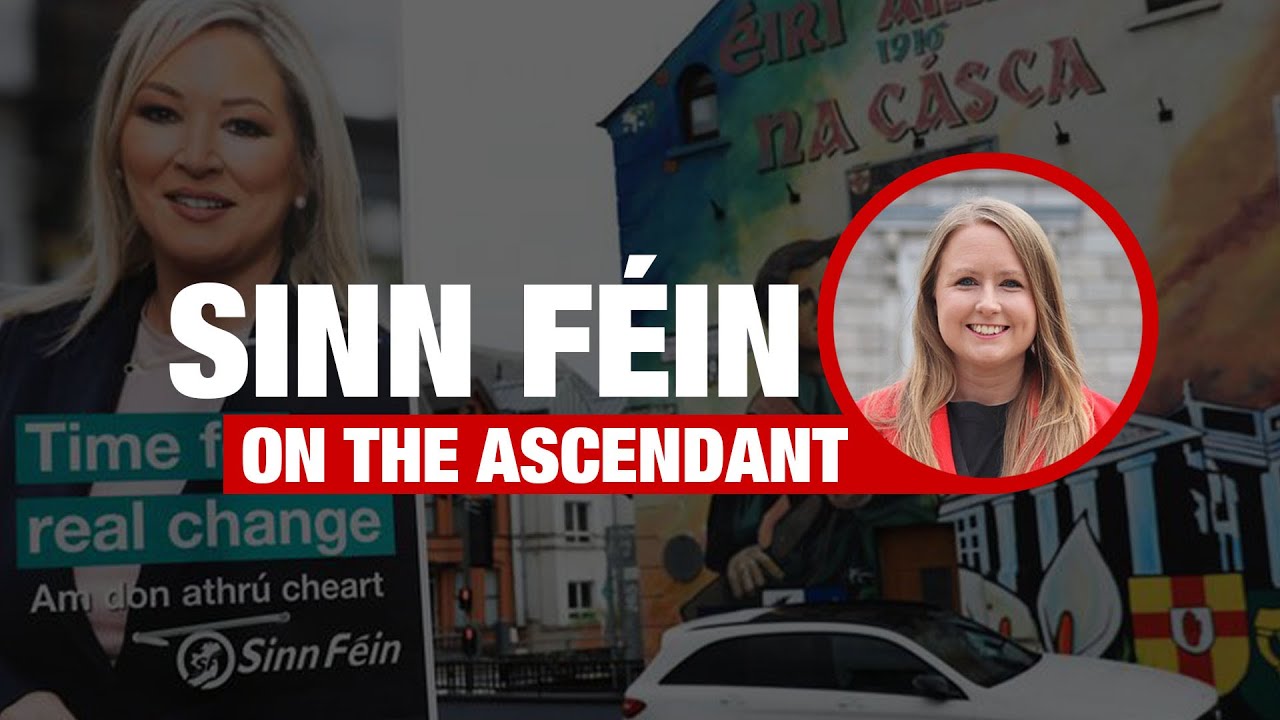 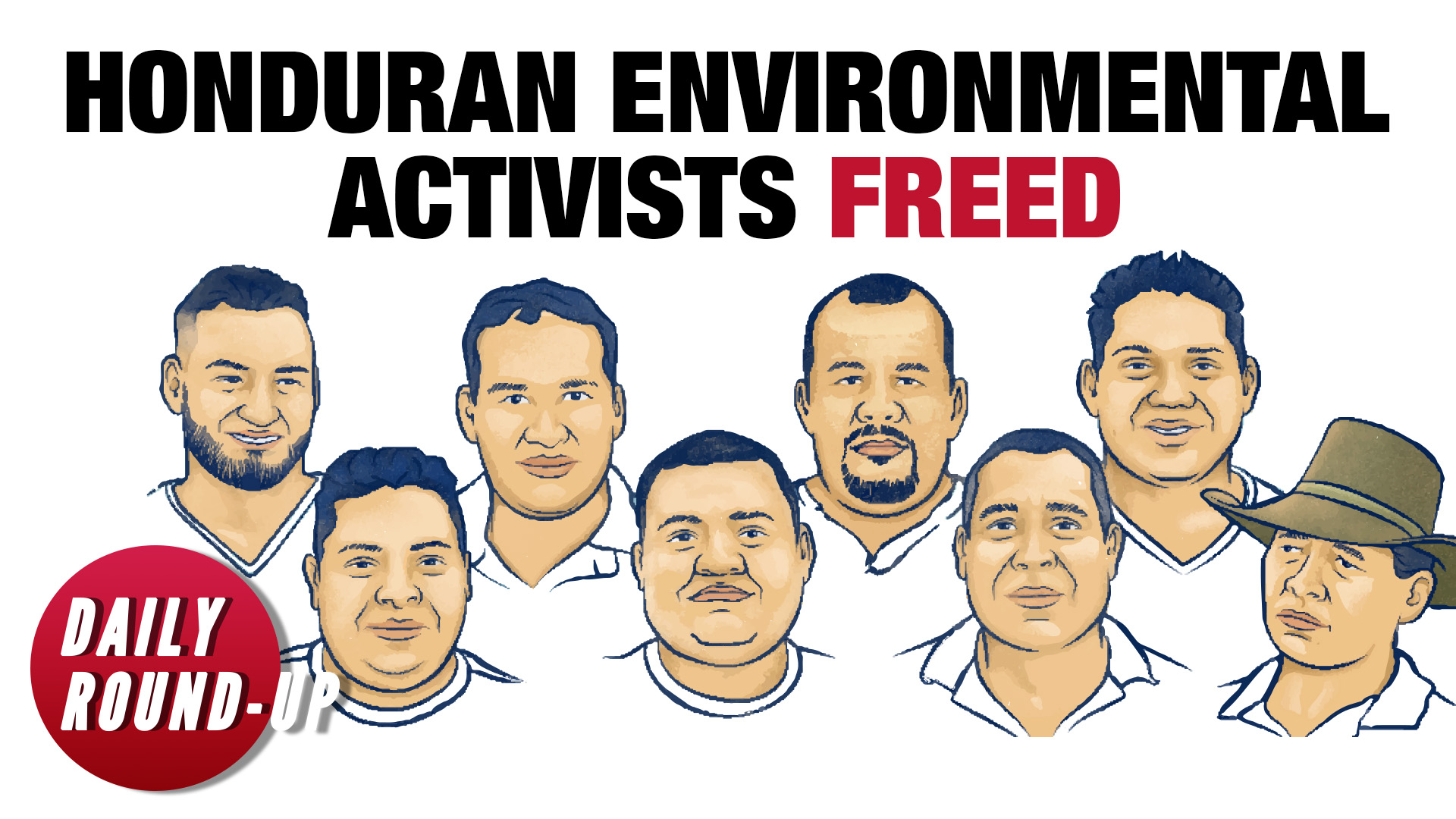 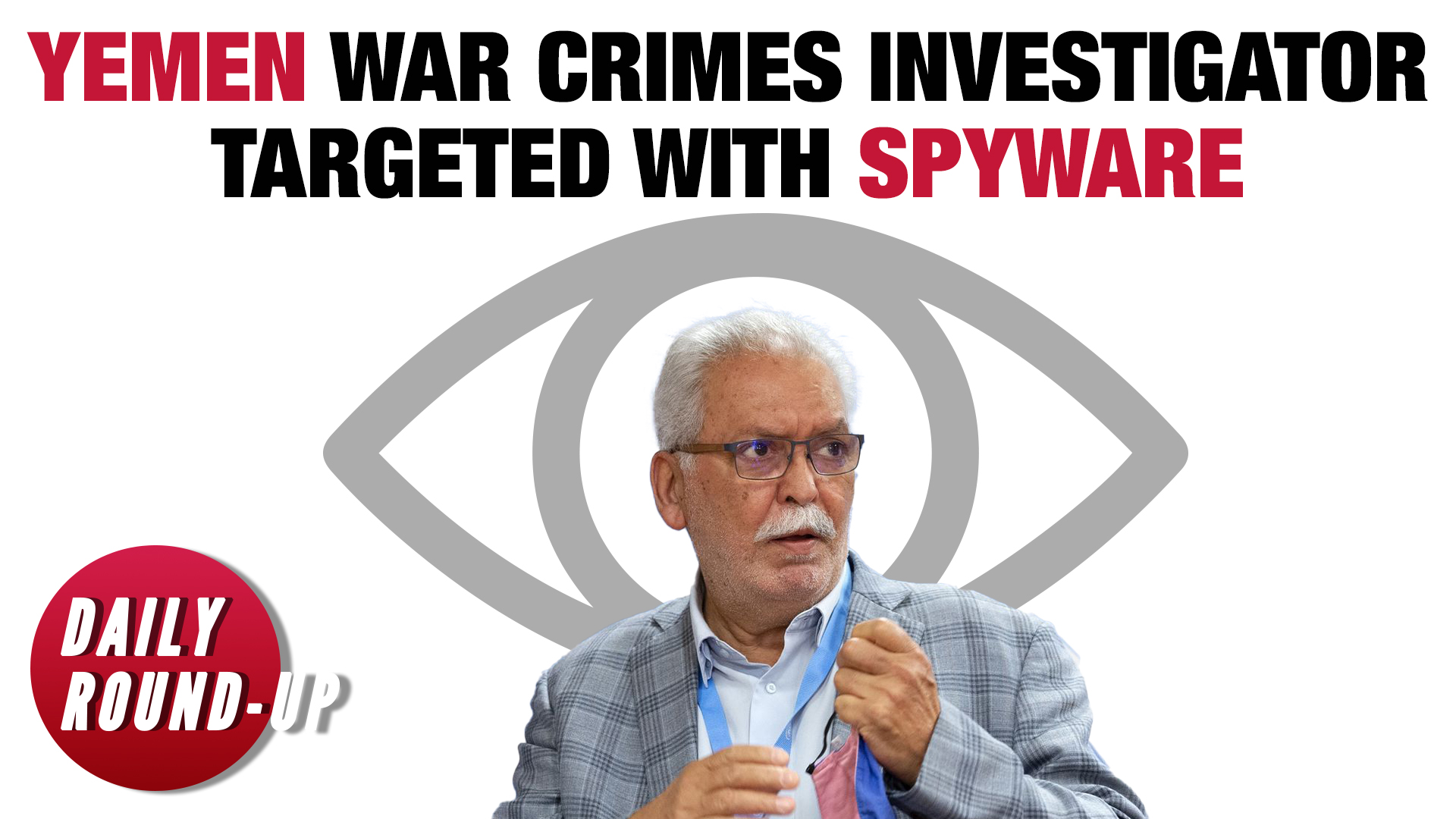