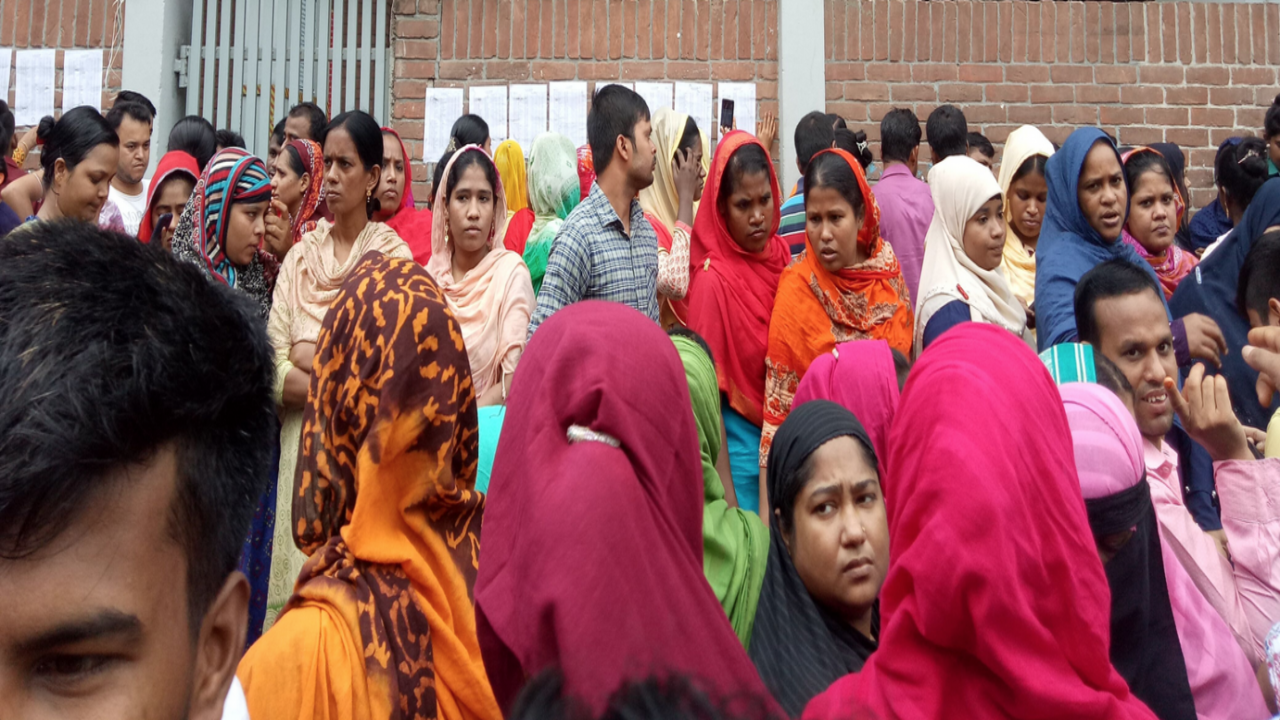 The dismissed garment workers are in the process of forming a union with the aid of Sommilito Garments Sramik Federation.

Over 700 workers of a multinational garment manufacturing company, SF Denim Apparels, were dismissed in Dhaka in August. The move, which is one of the largest lay-offs in Bangladesh’s history, has evoked widespread condemnation and is expected to be resisted by unions.

The workers have complained that they were provided “no prior information” and received the news of their termination only after returning to work on August 18 from the Eid holidays. The reason the company gave was “work order shortage.” In the first week of August as well, five workers were terminated in a similar manner after they tried to form a union.

A large number of workers who have been dismissed now plan to form a trade union in collaboration with Sommilito Garments Sramik Federation, a garments workers’ organization. The federation’s president, Nazma Akter, said that the union is deeply concerned over the mass lay-offs. “The workers are [being] obviously targeted over their involvement in union activities. To make matters worse, more than 30 of the terminated workers are pregnant and will now not receive any maternity benefits. We demand that SF Denim Apparels reinstate all the fired workers,” she added.

Workers at SF Denim Apparels said that the management had consistently barred them from organizing and forming a union. The workers also said that the company had fired over 100 workers in an unjustifiable manner in 2018. Among those terminated, 38 had moved the courts and filed cases against their employer. All the cases are pending.

Following the current mass terminations, the union contacted different clothing brands that source their supplies from SF Denim, including H&M, Benetton and C&A. The union is seeking their intervention to facilitate the reinstatement of the terminated workers. The companies have not responded so far.

Currently, there are around 4,500 garment factories functioning in Bangladesh. However, the number of registered trade unions is approximately 650, out of which only 50 are active, as per inputs provided by Socialist Labor Front. Most of Bangladesh’s garment and textile workers find it difficult to make ends meet on the current pay scale of USD 95 per month. Women make up almost 85% of the textile industry workforce, most of whom are forced to work in the absence of basic amenities and without the proper enforcement of laws granting maternity leave and benefits. Despite eight-year struggle, Tazreen fire victims in Bangladesh yet to get justice 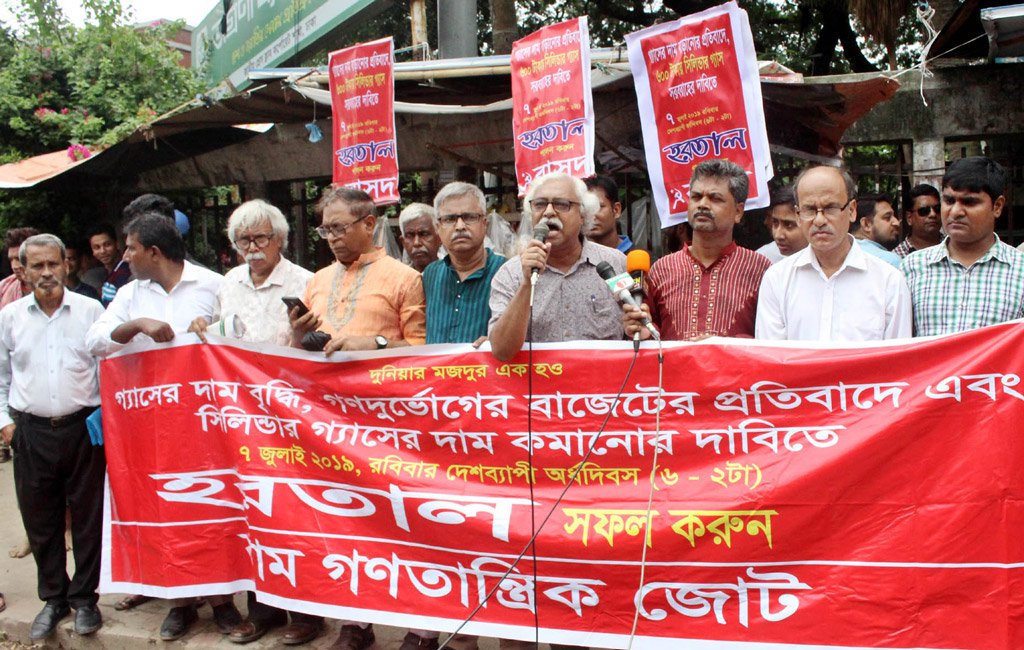