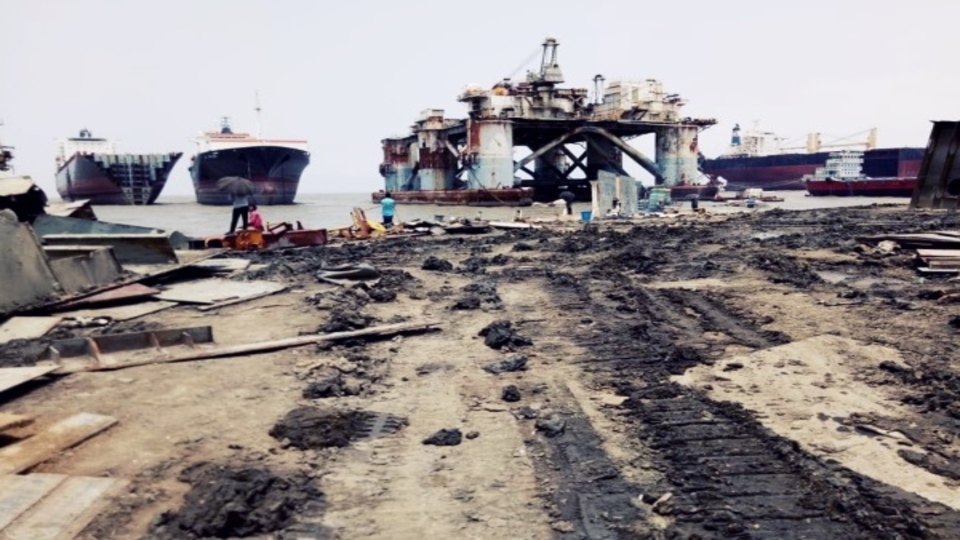 In many cases, workers are forced to scrap the ships without any safety equipment.

On August 31, two workers died in a ship breaking industry accident in Bangladesh, after being trapped under a heavy metal cable. 11 more workers were critically wounded in the accident.

The incident took place at the Ziri Subedar ship breaking yard in Bara Awlia in Sitakunda, Chittagong. Debris from the CSL Virginia, the ship which was being scrapped at the site, fell on around 55 workers at the site.

While 40 workers managed to escape, 13 were injured. They were rushed to the nearest hospital in Chittagong. Two workers, identified as 50-year-old Aminul Islam and 25-year-old Tushar Chakma, succumbed to their injuries and died. A case has been lodged at the Sitakunda Police Station but it remains highly unlikely that the management will be held responsible for the deaths. However, according to the department of environment inspector, Harunur Rashid, the yard has been shut since the incident and a show cause notice has been sent to the ship breaking yard authority.

According to an order issued by the industry ministry on September 1,  accidents take place because the instructions given by the ministry are hardly followed. “This is resulting in a negative perception about the ship-recycling industry at home and abroad,” the order stated, reiterating that the Ship Breaking and Recycling Act, which deals with guidelines for the safe dismantling of ships using trained workers, without causing harm to the environment, must be implemented fully.

On July 31, three employees of Max Corporation were killed in a similar manner. They were asked to work on scrapping the ship, MT Atlas, but were not provided adequate safety equipment. As they began working, poisonous gas from the ship rendered them unconscious.

On the same day, another worker, Yusuf Ahmad, 45, was hit by a heavy iron rod when he was working inside a re-rolling mill in Nazia, North Shanaichori. Earlier, on July 23, 30-year-old Shahidul Islam fell from the upper portion of a ship into an empty tank at the Kabir Steel ship breaking yard in Sitakunda. Despite the frequency of these incidents, there has been no significant response from the authorities. At least 15 workers employed in this industry are believed to have died in Bangladesh this year.

IndustriALL director Kan Matsuzaki said,  “These incidents show that the lack of government supervision and employers’ negligence continues to kill workers. The Bangladesh government must act quickly to implement the Bangladesh Ship Recycling Act of 2018 and ratify the Hong Kong International Convention for the Safe and Environmentally Sound Recycling of Ships.”

Apoorva Kaiwar, IndustriALL’s South Asia regional secretary, also noted that these accidents could be avoided and lives of workers saved. “However, the laxity on  part of the government and the ship breaking employers continue to kill workers,” she said. 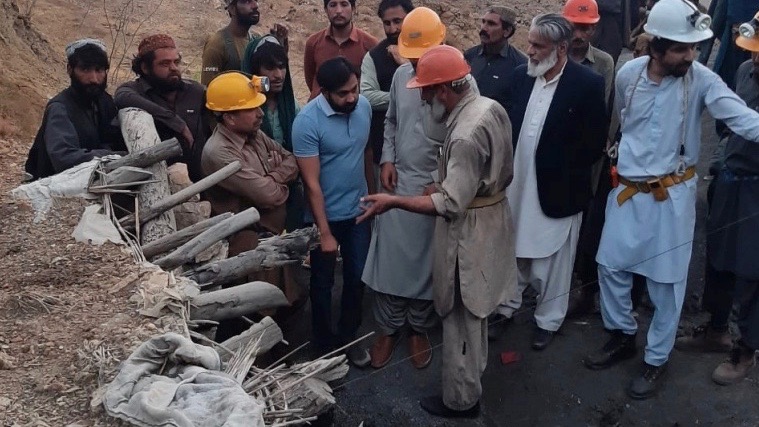