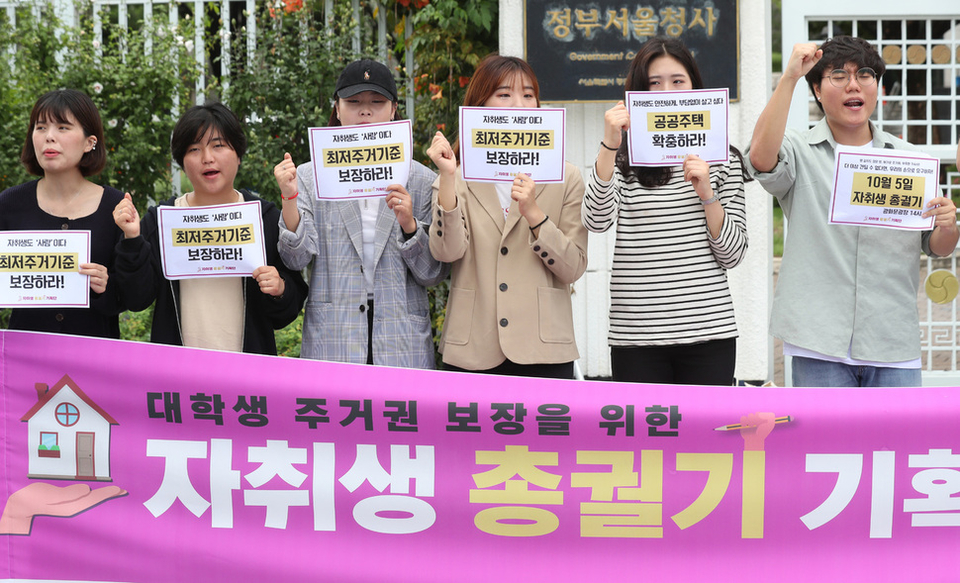 On September 11, university students’ groups conducted a press meet in front of the central government complex in Seoul’s Jongno district, to protest the exorbitant cost of accommodation. 16 student councils, including those from Sungshin Women’s University and the Sungkonghoe University, along with the Socialist Revolutionary Workers’ Party (SRWP) student committee, organised the meet.

The student groups called on the government to provide public guarantees on residential problems affecting the students. Their demands include a ceiling on rents, assurance of a minimum living standard and increased availability of public housing for university students. The students have called for a rally on October 5, in Seoul’s Gwanghwamun Square to register these demands.

During the press meet, the students deplored the high cost of housing for those who were staying outside the university dormitory accommodation. The students living in rented apartments are forced to pay around 535,000 Korean Won to 600,000 Korean Won (USD 450 to USD 500) as monthly rent. With additional cost for water and maintenance fees factored, the total cost can shoot up to 650,000 Korean Won (USD 550).

A month long survey conducted in by the SRWP student committee in May, revealed that students in Seoul who lived outside the university were economically struggling to pay the exorbitantly high rents. According to the Hankyoreh, the survey report stated that at 490,000 won (US$412.73), the average monthly residential costs were greater than the average living costs of 442,000 (US$372.30). This is despite the fact the accommodation provided failed to meet minimum residential standards.

Ko Geun-hyeong, who chairs the group’s planning team, while speaking to The Hankyoreh informed that “The OECD [Organisation for Economic Co-operation and Development] recommends that residential costs should not exceed 20% of income.”

“The government needs to provide public guarantees rather than ignoring residential issues for students,” Geun-hyeong added. “We’re calling for the introduction of public controls on private rental housing and regulations to keep university student housing rents at 150,000 won (US$126.34) or less.”

According to the survey, 19% of the respondents said that their houses lacked proper safety precautions like fire extinguishers, fire hydrants or sprinklers, leaving them vulnerable to accidents.

In 2017, president Moon Jae-in promised to construct 30,000 more dormitory rooms nationwide by 2022. According to a report by the Ministry of Education in 2017, the available students dormitories, in and around the capital, could only accommodate 16% of the students. Therefore many were forced to search for costly accommodations outside the universities.

However, attempts to build new dormitories for university students have faced major obstacles from landlords who claim that it infringes on their property rights. On the other hand, the students’ unions and professors expressed that the landlords act as a cartel and are only interested in making money at the expense of poor students.

“Roof is a right:” Luxembourgers demand affordable and dignified housing 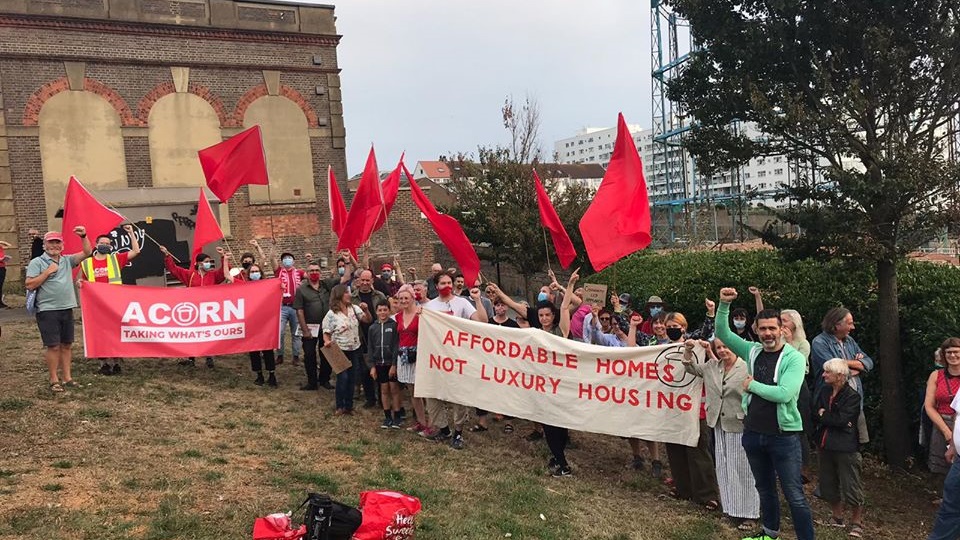 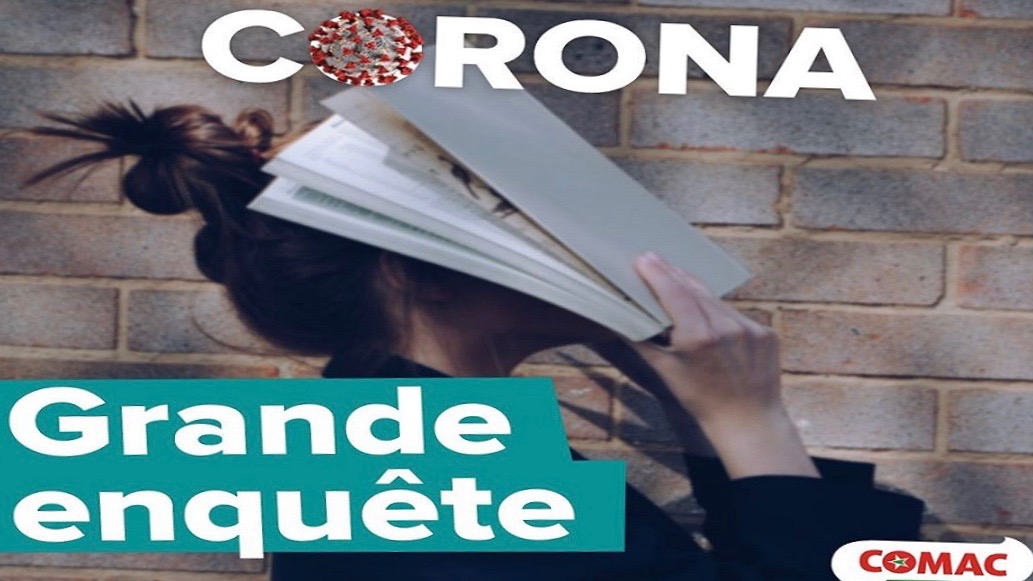