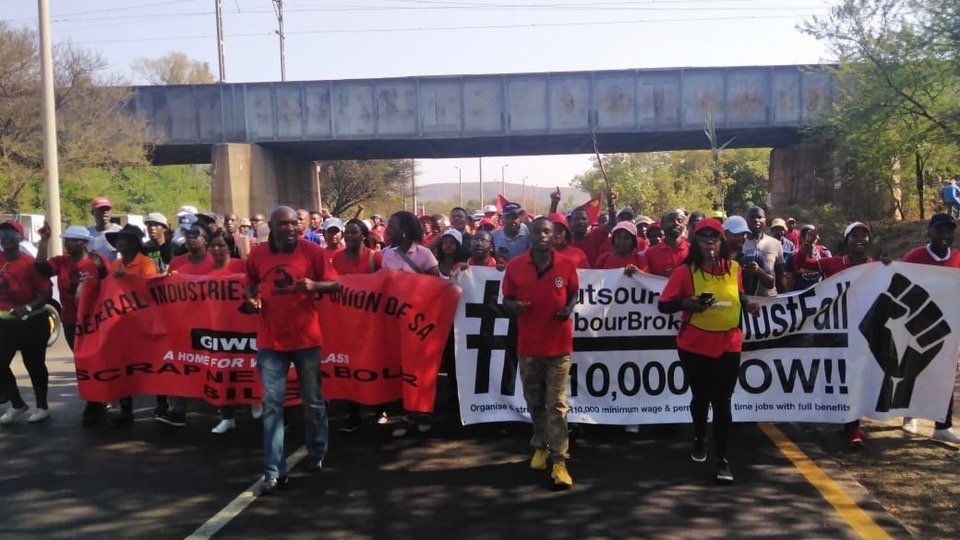 Workers of the South African pharmaceutical giant Transpharm, have been on strike since September 12, demanding a living wage or the nationalization of the company’s operations.

About 400 workers at the Pretoria operations of Transpharm, one of South Africa’s largest pharmaceutical distributors, have called for the company’s nationalization and its integration into the public health system if the company cannot pay living wages to its employees.

Workers marching under the banner of the General Industries Workers Union of South Africa (GIWUSA) and the South African Federation of Trade Unions (SAFTU), put forth this demand to the Department of Health yesterday.

This move came after the company, at a meeting with the union leaders on Wednesday, blamed the government’s regulation of prices of medicines for being unable to pay its workers a R12,500 (about USD 840) per month.

The workers maintain that a minimum pay of R12,500 per month is essential to meet the basic needs of a family. However, the company is currently paying them a minimum wage of only R4,500 (about USD 300), which is less than half the living wage.

Strike action over this demand began in Pretoria on September 12, when 400 members of the GIWUSA working at the company’s Pretoria operations downed their tools. Transpharm is said to have been losing R11 million (about USD 740,620) everyday as operations at Pretoria have come to a virtual halt due to the success of the strike.

The unrest spread to Cape Town, where other GIWUSA members employed at Transpharm also joined the action, and the company was forced to come to the negotiating table and talk with the union leaders. However, at the meeting, the management placed the blame “squarely on the shoulders of the government for regulating the prices of medication,” GIWUSA president, Mametlwe Sebei, said in a statement.

The failure of these talks led to the workers’ marching to the Department of Health, the implicated institution, the very next day. Workers communicated to the department that “if they regulate the prices of medicines, they should also.. regulate the price of labor.. to ensure decent wages. And if the industry cannot afford to deliver both affordable medicines and decent wages, then [it] should be nationalized and integrated into the public health service,” Sebei told Peoples Dispatch.

Transpharm has claimed that if it pays a living wage of R12,500 per month to its employees, it can no longer remain profitable. However, the company’s new CEO was paid R31.26 million (USD 2.10 million) in 2017 alone.

“Actually if you take both the outgoing and new CEOs salaries combined, the [executive officers were].. paid over 80 million Rands (USD 5.39 million) in 2017,” Sebei has informed.

Nevertheless, Transpharm continues to maintain that it cannot afford living wages for its employees. The company has threatened to shut down branches if the union does not call off the strike action. “Should they dare to shut down operations, workers will occupy these branches and run it as a cooperative,” Sebei warned. 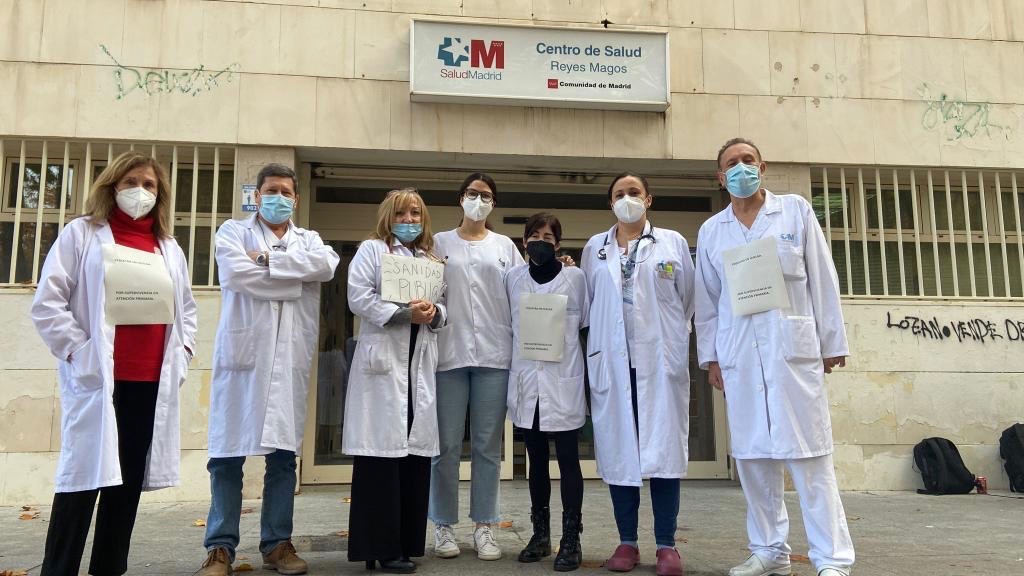