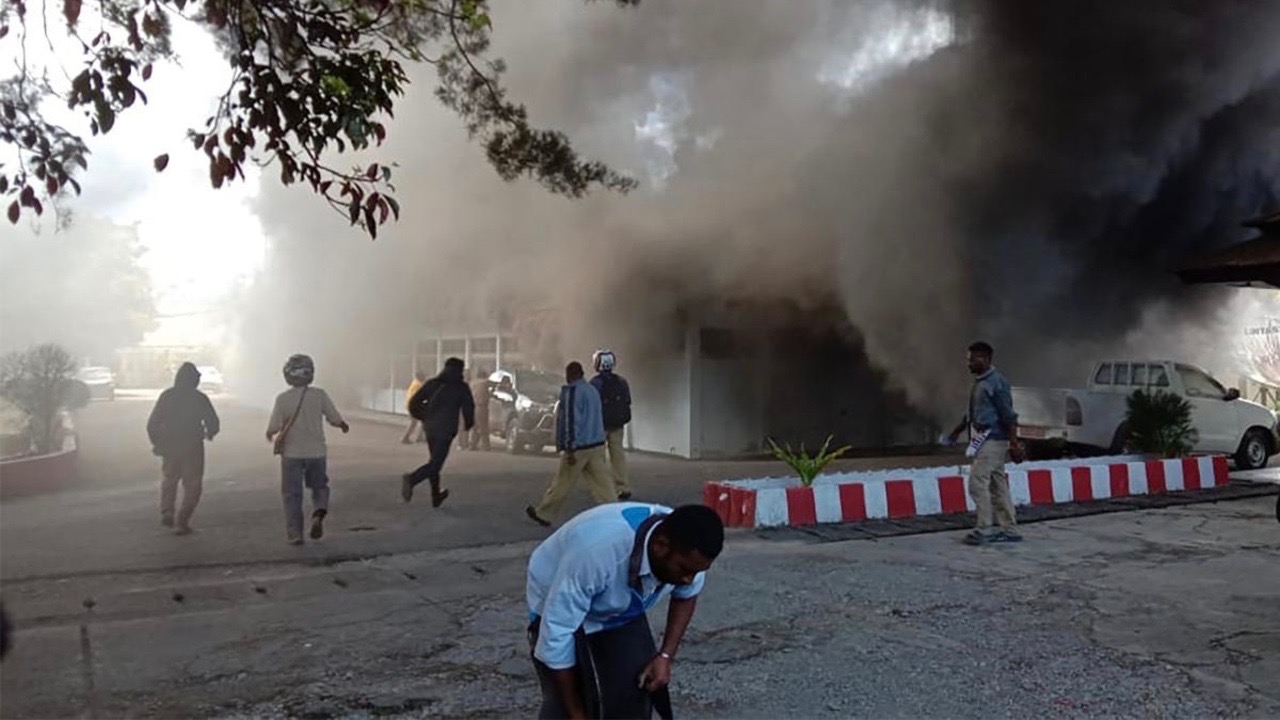 Despite facing violent repression by the security forces, protests in the Indonesian territory of West Papua have been raging for over six weeks.

Violence peaked in West Papua as protesters faced indiscriminate firing by the security forces, in the sixth consecutive week of growing unrest in the region. Earlier today, the town of Wamena in the highlands, and the Papuan capital of Jayapura, witnessed a series of violent clashes between the police and protesters, in which 19 Papuans were killed and dozens injured.

According to sources, and confirmed by statements of local health officials and military spokespersons, several casualties have been reported from both the cities, with 16 deaths being confirmed in Wamena so far, and 4 in Jayapura. There have also been 65 and 12 cases of serious injuries in the two cities, respectively.

Among those who lost their lives in Jayapura, three were Papuans, and at least one of them was a university student. The fourth casualty was a soldier of the Indonesian National Armed Forces (TNI). No breakup for the deaths in Wamena is currently available, but according to activists and reporters on the ground, no TNI soldier is known to have been killed or injured there.

In Jayapura, the protesters were demonstrating at the Cenderawasih University, against racist attacks directed at Papuans, by both the authorities and the mainland Indonesians. Hundreds of protesters, mostly Papuan students who had fled from other parts of Indonesia due to multiple racist attacks, had organized a demonstration of solidarity at the university. Estimates by human rights activists put the number of students fleeing mainland Indonesia for Papua at over 2,000.

Meanwhile, permission for the solidarity demonstration was refused by the university officials, who called in security forces to clear the protesters. Armed police personnel and TNI soldiers unleashed violence against the students and opened fire with several rounds at the crowd. In a video making the rounds on social media, more than 100 gunshots can be heard within a span of just two minutes. According to reports on local news media, the firing went on and was heard for more than three hours.

Police have also arrested dozens of protesters in Jayapura, without any formal charges. Those detained have been reportedly mistreated and humiliated by the police. They are forced to lie on the ground in the scorching afternoon sun, right outside the police station.

More than 100 gunshots in 2:10 mins pic.twitter.com/nWszJf6zkk

Today Indonesian security forces killed one Papuan student and forced other Papuan students to lay face down in the heat of the sun in Jayapura, #WestPapua.

There are also new reports of children been killed today in Wamena.#UNGA #UNGA74 pic.twitter.com/hOD3qFgAQk

In Wamena, massive demonstrations were triggered by a disputed reports of a racist slur being used by a local teacher hailing from mainland Indonesia, with the demand of freedom remaining central. While the local authorities claim that the news is likely to be a hoax, over the past month, several incidents of racist violence on Papuans have surfaced, both within the two Papuan provinces of Indonesia and in other parts of the mainland. They have been the source of massive unrest in the region, that is not letting up.

The town from aerial view pic.twitter.com/I3qN2HD2Qh

Like in Jayapura, the police response to the protests in Wamena was marked by violence. According to local human rights activists, gunshots were heard in the town for close to four hours. In response to the police firing, the protesters are reported to have burned the regency, or local governor’s office, along with other government buildings. In the course of the current protests, likely to snowball into even greater unrest in other parts of the region, the town of Wamena has so far seen the largest number of casualties.

The government has imposed a communication shutdown in Wamena. The town’s airport has also been closed since the break-out of the protest. According to officials, 318 Papuans have been arrested by the security forces, despite charges against them not being specified. Flights to other parts of Papua have been delayed indefinitely, as violence by security forces spreads across the region, with more casualties being reported each day.

Earlier today, when the striking students were forcibly removed by security forces. They are shouting “Papua! Freedom!” 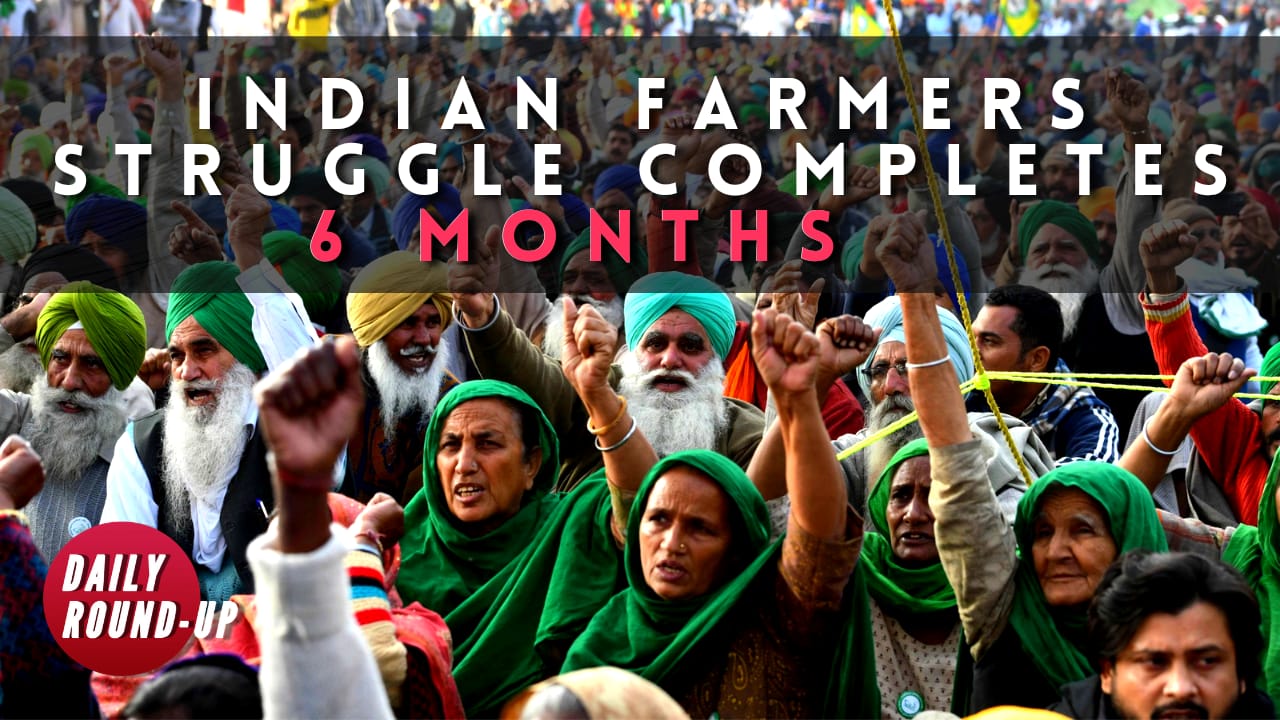