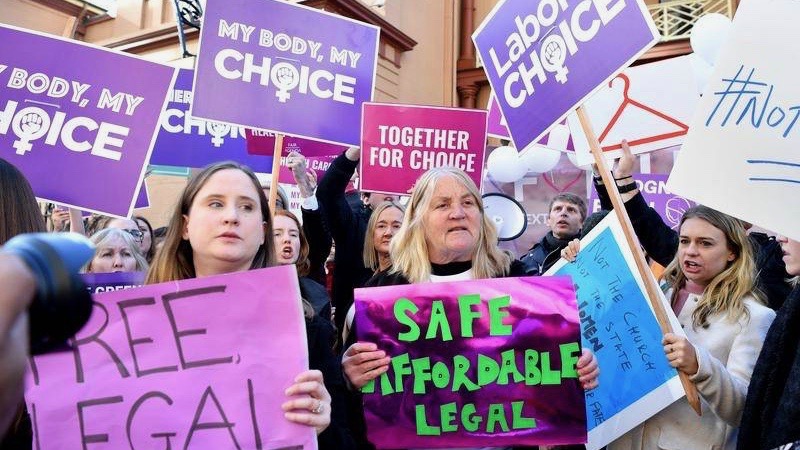 Consistent efforts by feminists and pro-choice groups in New South Wales over the past few years, have overturned the public opinion in favor of abortion reforms.

After over 70 hours of debate and much drama, the parliament of Australia’s most populous state, New South Wales, passed the controversial Abortion Law Reform Act 2019, radically overturning a 119-years-old criminal law. The legislation will decriminalize abortion, allowing unconditional termination of pregnancy within the first 22 weeks, and even later if it is medically advice by two doctors or the hospital advisory committee.

New South Wales was the last state jurisdiction in Australia where abortion was listed as a crime, according to sections 82, 83 and 84 of the Crimes Act of 1900, which remained virtually unchanged for over a century. While other states in Australia decriminalized the practice of abortion over the decades, only two judicial interventions were made on the subject in New South Wales, in 1971 and 1995.

It was allowed for doctors to sanction the termination of pregnancy if, in their opinion, it would be harmful to the woman. Various conditions were imposed that limited the scope for opting for an abortion, which generally remained a criminal activity. The only recourse left for women to undergo abortion legally, was to undertake expensive travels to neighboring states. However, they were also often forced to undergo unsafe, clandestine abortions.

The new legislation, originally called the Reproductive Healthcare Reform Bill, was introduced by an independent lawmaker from Sydney, Alex Greenwich. It was supported by several opposition parties and by many even from within the ruling bloc, including the sitting health minister. The bill attracted various attacks, with weeks of protests and counter-protests polarizing the public debate on the issue. Several legislators from smaller parties and those from the government were reluctant to support it, as well.

Hundreds of anti-abortion protesters, including certain Christian religious leaders, had lined up in front of the Parliament House in Sydney to protest the bill. They were met by thousands of pro-choice and feminist organizations and political formations, including the Green Party, the NSW Pro-Choice Alliance, Fair Agenda NSW and Family Planning NSW. The Labor for Choice, a major caucus within the main opposition party, was also among the pro-choice protesters.

A statement to celebrate the passing of the bill was released by Fair Agenda, through their founder Renee Carr, which said, “today’s historic change is a testament to the advocacy and leadership of pro-choice advocates who have championed more compassionate laws, many of them for decades.”

The bill was an outcome of large-scale mobilizations by feminists and pro-choice groups over the past few years, who helped create awareness that radically changed the public opinion. The prevalent hesitation towards abortion law reforms has now been overwhelmingly overturned. According to a nationwide survey conducted by Guardian Essential earlier this month, close to 71% of New South Wales voters polled positively in favor of the bill.

Such overwhelming public support was possibly the reason why even the historically anti-abortion parties, such as the conservative National Party, attempted to stall the bill with speculations about its healthcare-related implications, instead of grounding their disapproval on ‘pro-life’ stance. Even the smaller right-wing parties were politically not in a position to oppose the bill, other than by fanning paranoia and fear about religious and ethnic minorities, presenting it as a tool for possible sex-selective abortions.

However, despite favorable public opinion, the state premier Gladys Berejiklian was almost deserted by senior members of her Liberal Party, for her apparent mishandling of the bill, leading to her leadership being challenged. Berejiklian had remained absent on the day of voting on the bill. The ruling bloc MPs allowed for the passage of the bill only after four major, and three minor amendments, out of the proposed 100, were included. These dealt with issues related to name change, informed consent and medical advice.

Several legislators have claimed that the amendments do not radically change the purpose or nature of the bill, which now awaits the Royal Assent from the state governor.

While, NSW might be the last state to decriminalize abortion, it may now enact, among the most progressive reproductive rights reforms in the country, that will ensure access to abortions for even the most marginalized women.

“We need a system that ensures women can access abortion care when they need it and where they need it,” Carr said in her statement, referring to the situation in South Australia, where physical and regulatory limits to access still persists. “Not one that causes unnecessary delays to patients seeking a time sensitive procedure,” she emphasized.

Activists, while celebrating the victory, nevertheless pointed out that the fight is not over. 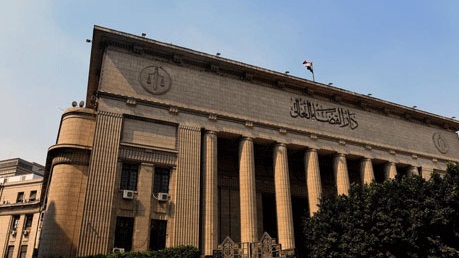 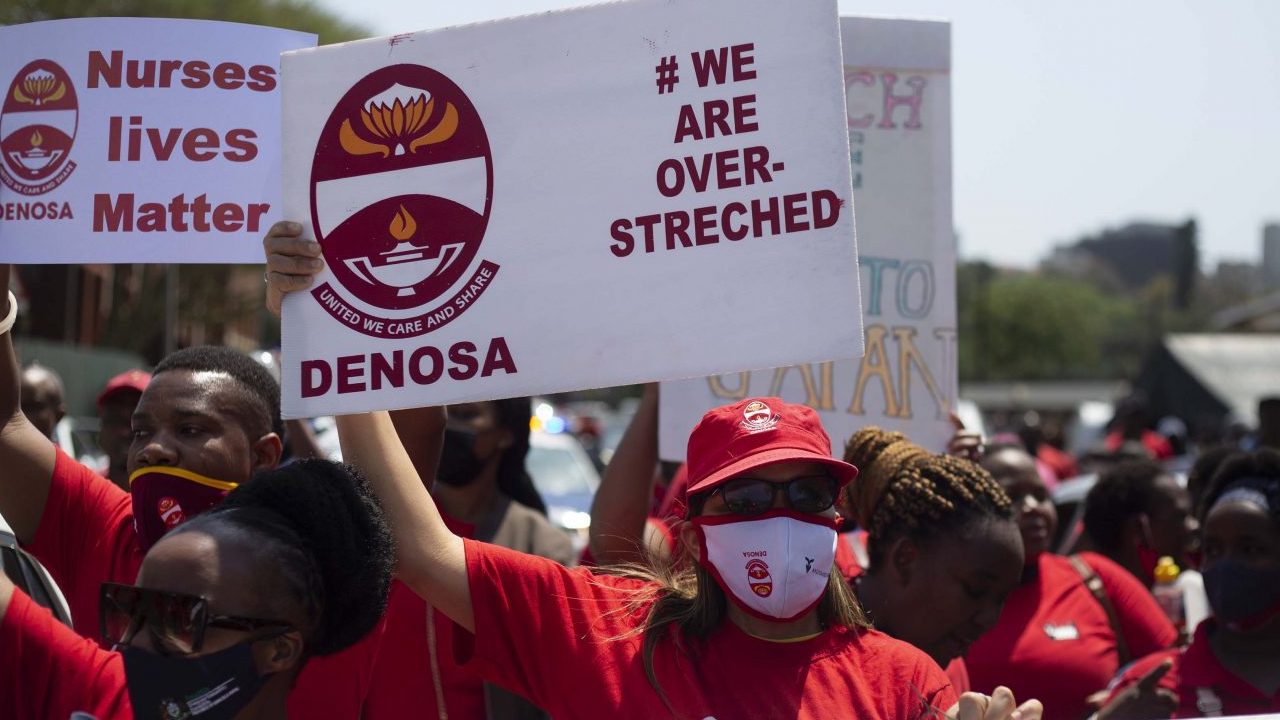 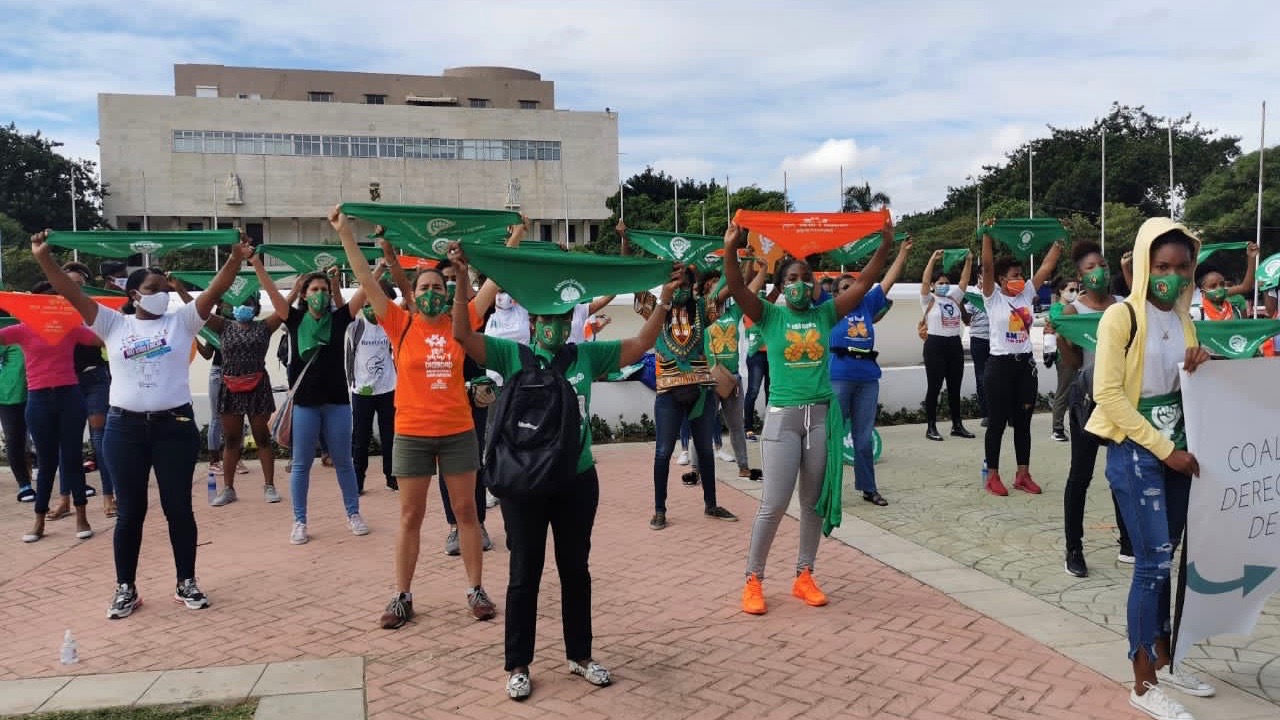