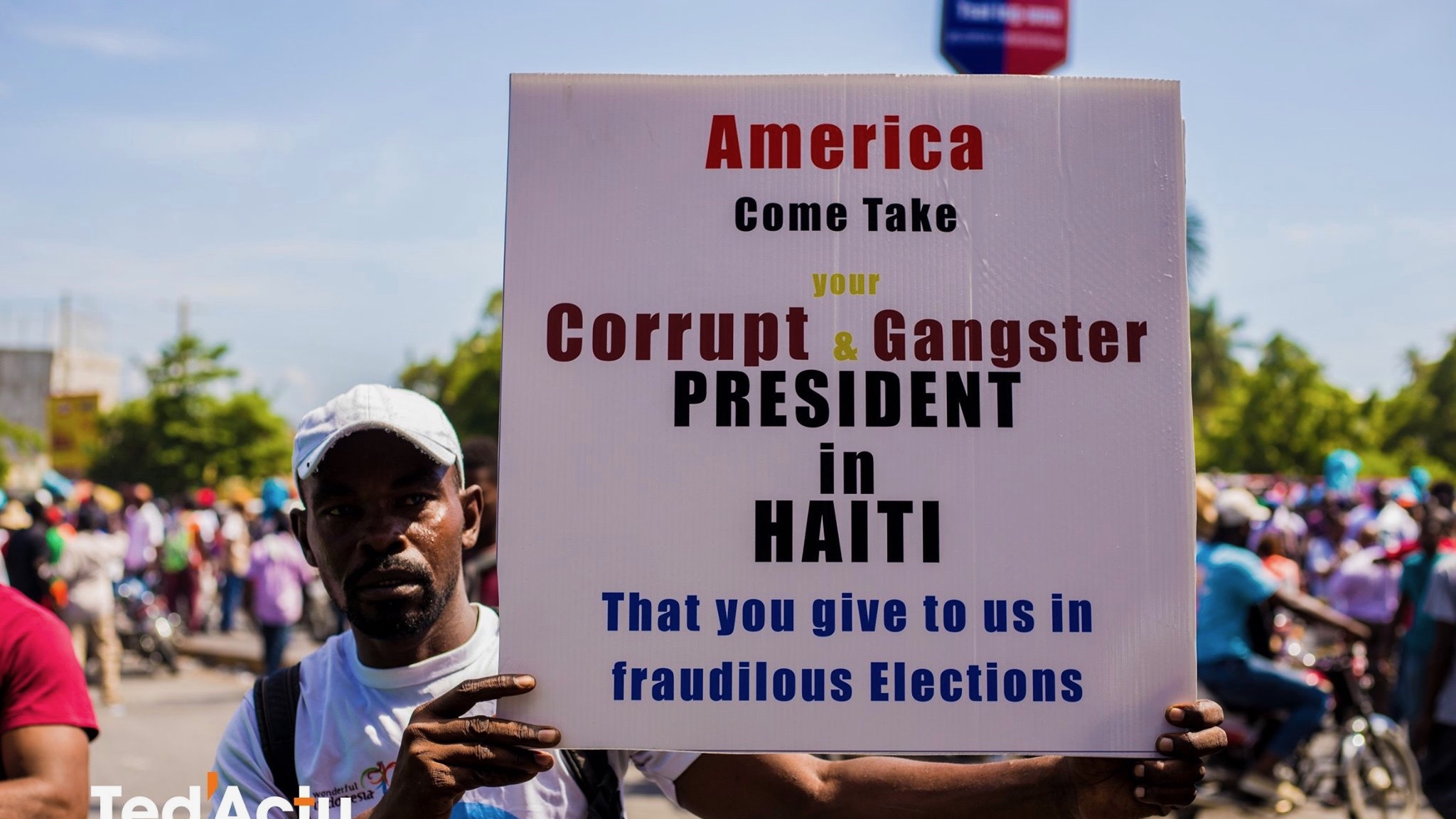 Protesters marched to the UN headquarters in Port-au-Prince. Photo. Ted'Actu

Thousands have been on the streets across Haiti for the past several weeks, demanding the resignation of president Jovenel Moïse. According to human rights organizations on the ground, during these days of intense protests, 19 have been killed and over 200 have been injured due to heavy police repression.

On Friday, October 4, in one of the largest mobilizations in the past couple of weeks, thousands of protesters marched to the headquarters of the United Nations located next to the Toussaint Louverture International Airport in Port-au-Prince to denounce the support of the UN, the United States and the Core Group** for the current government. While protesters remained peaceful, the area around the headquarters and airport was heavily militarized and the police fired tear gas indiscriminately at the crowds.

For the past year, Haitians have been organizing and mobilizing against the widespread corruption in the political system, the imposition of neoliberal measures in accordance with the International Monetary Fund policies and the allegiance of the Haitian government to imperial interests. The latest wave of protests was sparked in the midst of a fuel shortage crisis which has affected all sectors of the population as it affects their access to basic products and transportation. The shortage also gave the necessary justification to the government of Moïse to raise the price of fuel in the country.  However, shortly after, a reporter from Radio Ibo confirmed, after visiting a port terminal, that the 140 thousand barrels of petroleum that the State had in its possession, had not run out but they were being deliberately retained.

The fuel crisis comes on top of serious allegations of the embezzlement of 3.8 billion dollars of Venezuela’s Petrocaribe funds given to the country to help finance various social schemes. Haiti is the most impoverished and unequal country in Latin America and the Caribbean and unemployment in the country is currently higher than 70%. Many of these deep-rooted problems have been exacerbated over the past decade due to the earthquake, foreign military occupation and the atrocious human rights violations committed by the UN missions in the country, the neoliberal onslaught led by international financial institutions and racism at all levels towards the Caribbean nation.

The protests have seen participation from a number of sectors of society, many of whom have varying political motivations. The sector of the mobilized opposition comprising the 4G Kontre platform, which includes peasant organizations such as MPNKP, Tèt Kole, KROSE and MPP, several civil society organizations, trade union movements, students’ movements, peasants, women, human rights, workers and community organizations as well as political parties, is now broadly organized under the banner of the Patriotic Forum. This sector has stated from the start that the resignation of Moïse, while necessary, is not enough. They point to a series of structural changes that must be made in the country that will be achieved through people’s organization and mobilization. In the event of Moïse’s resignation, the Patriotic Forum calls for the establishment of “a transitional government for a period of three years, to address the emergencies of hunger, misery and unemployment affecting more than 80% of the population and reform the State institutions according to the needs of the population.”

The people of Haiti are determined to continue mobilizing on the streets, defying police brutality until they can see a significant change. They have called out the international institutions that have been historically complicit in enabling and participating in the same corruption that have created the social, economic and political situation and today continue to support the government. With the protests likely to continue in the coming days, it remains to be seen whether the ‘international community’ will continue in its support of Moïse

*The Core Group is “composed of the Deputy Special Representative of the Secretary General of the United Nations, the Ambassadors of Germany, Brazil, Canada, France, United States of America, and the representatives of Spain, the Organization of American States and the European Union” and largely represents the collective interests of the imperialist countries of the global north. 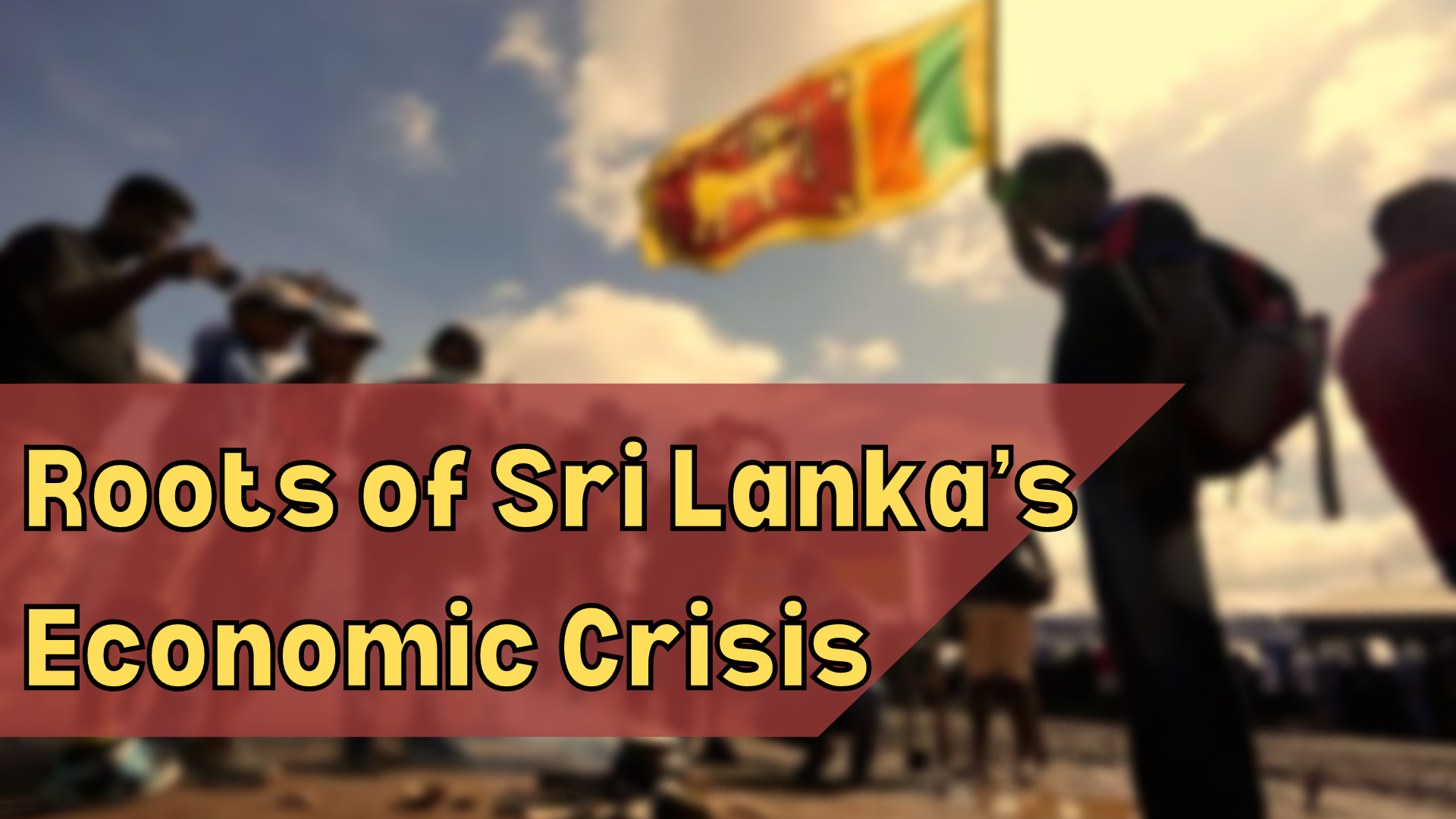 ‘Famines are not caused by shortages, they are caused by lack of democracy’ 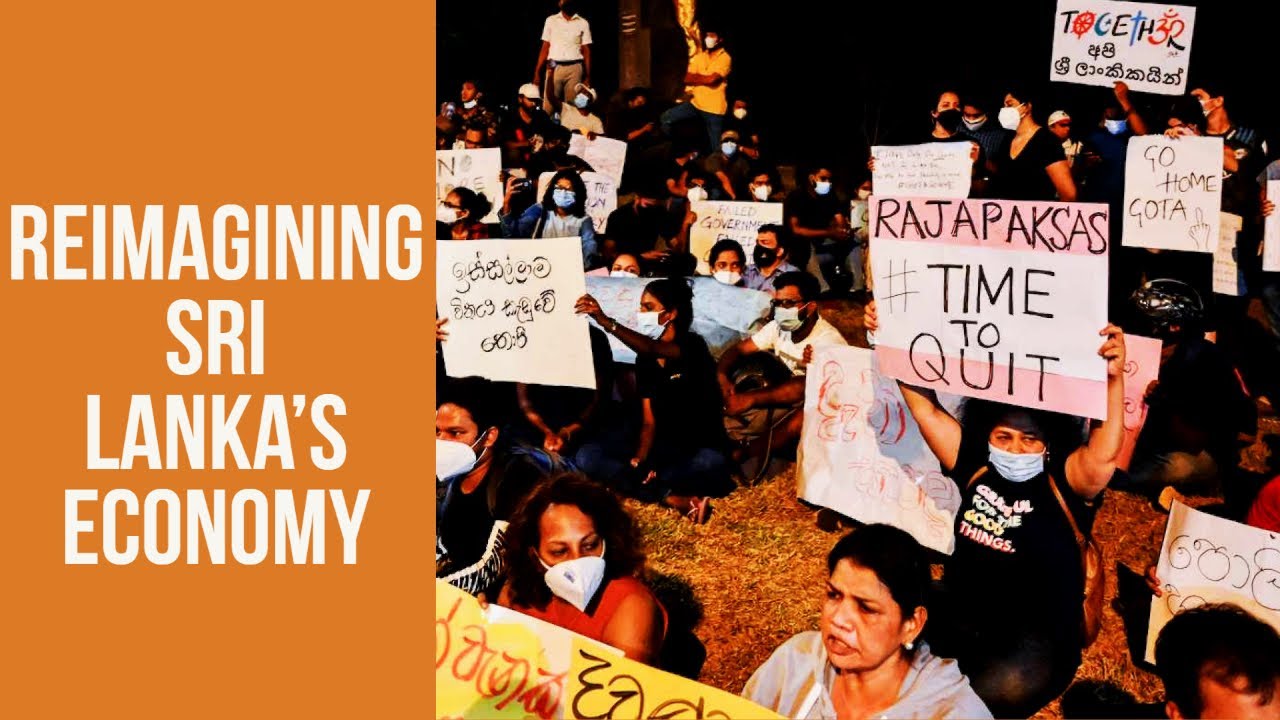 How can Sri Lanka’s economy be turned around? 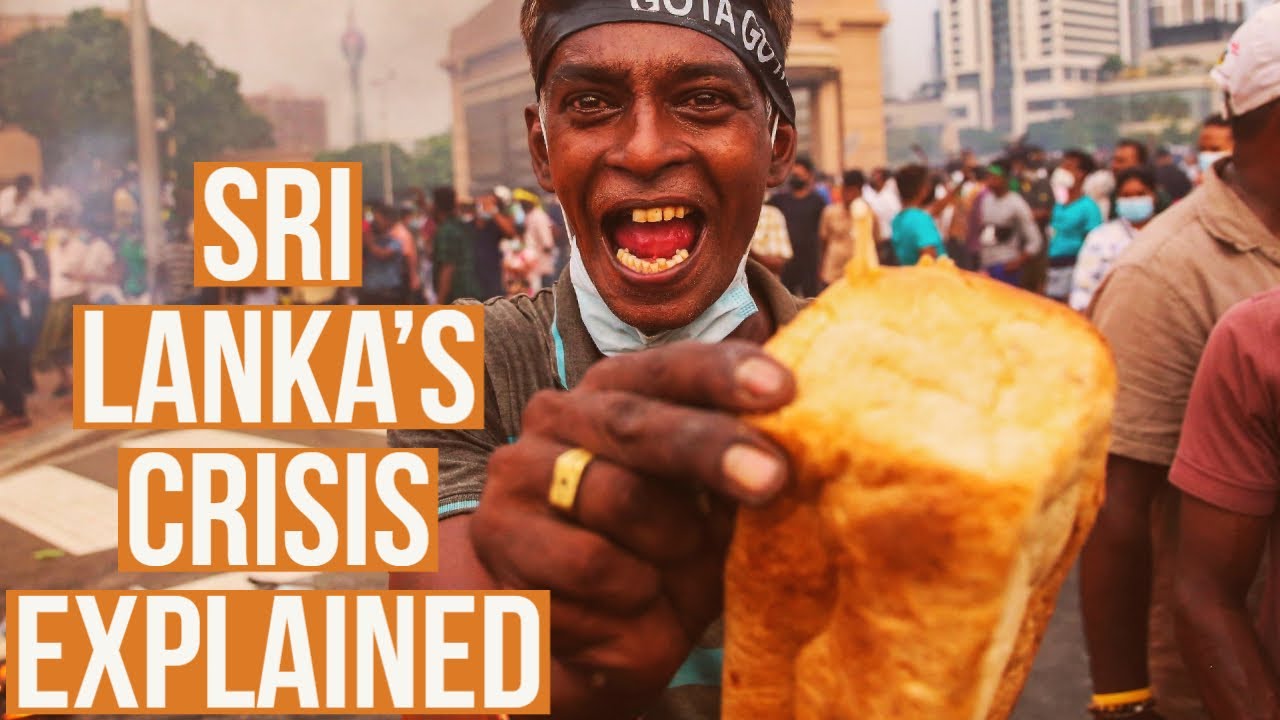