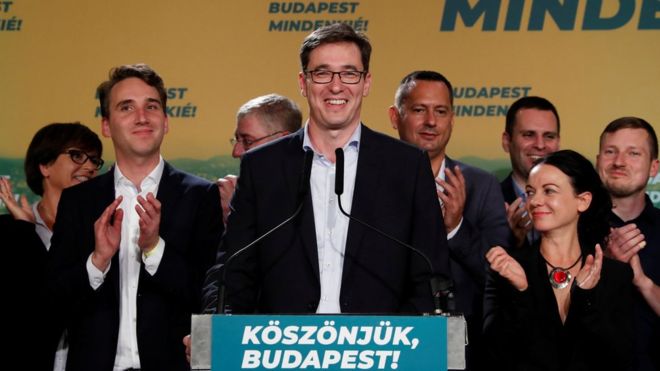 Gergely Karacsony won with the support of various opposition parties which joined together to defeat Fidesz.

In the local elections held in Hungary on October 13, the incumbent far right Fidesz party, led by Prime Minister Viktor Orban, lost control of some of the major cities in the country, including the capital Budapest. In Budapest, the joint candidate of the major opposition parties Gergely Karácsony of the centre-left green party Dialogue for Hungary was elected mayor defeating incumbent István Tarlós from Fidesz’ who held the post since 2010. The opposition also gained a majority in the General Assembly of Budapest with 18 seats.

The major opposition parties including the Hungarian Socialist Party (MSZP), the centirst; Momentum, Dialogue, the liberal: Democratic Coalition (DK) and green: Politics Can Be Different (LMP) had formed a joint list in majority of the places which went for actions against the right wing Fidesz-KDNP coalition. The opposition parties and independents backed by them have managed to win mayorships in 10 out of 23 major cities in the country which went for elections. Fidesz and an independent backed by them won 13 mayorships.

Meanwhile, Fidetz’s dominance continues unchallenged in the county assembly councils as they won a majority in all of the 20 county assemblies which went for elections.

The Hungarian chapter of the pan-European pro-democracy movement; DIEM25 had commented that “Nine years after Viktor Orbán took power and started building his corrupt regime of so-called ‘illiberal democracy’, a united opposition has overcome a rigged media environment and a distorted electoral system to give Orbán a bloody nose in Sunday’s municipal elections. Not only did the opposition take the mayoralty of Budapest and its city assembly, a host of major cities throughout the country turned away from Orbán’s Fidesz for the very first time”.

DiEM25 local Budapest group told Peoples Dispatch that ‘the election results prove that Viktor Orbán and his Fidesz party machine are not invincible – and can be defeated.  But we have many more years now until the next election and the newly elected opposition must prove themselves.’

The right-wing government in Hungary, led by Viktor Orbán has been continuously pursuing anti-labor, anti-academic, anti-student policies that have irked a significant section of the Hungarian civil society. The workers in Hungary protested on several occasions against the regressive labor reforms dubbed the ‘slave law’ that were passed in December 2018. The student community and the academics in Hungary have also had confrontations with the Orban over his highhandedness in the academic administration and the relocation of the Central European University (CEU) from Budapest to Vienna. 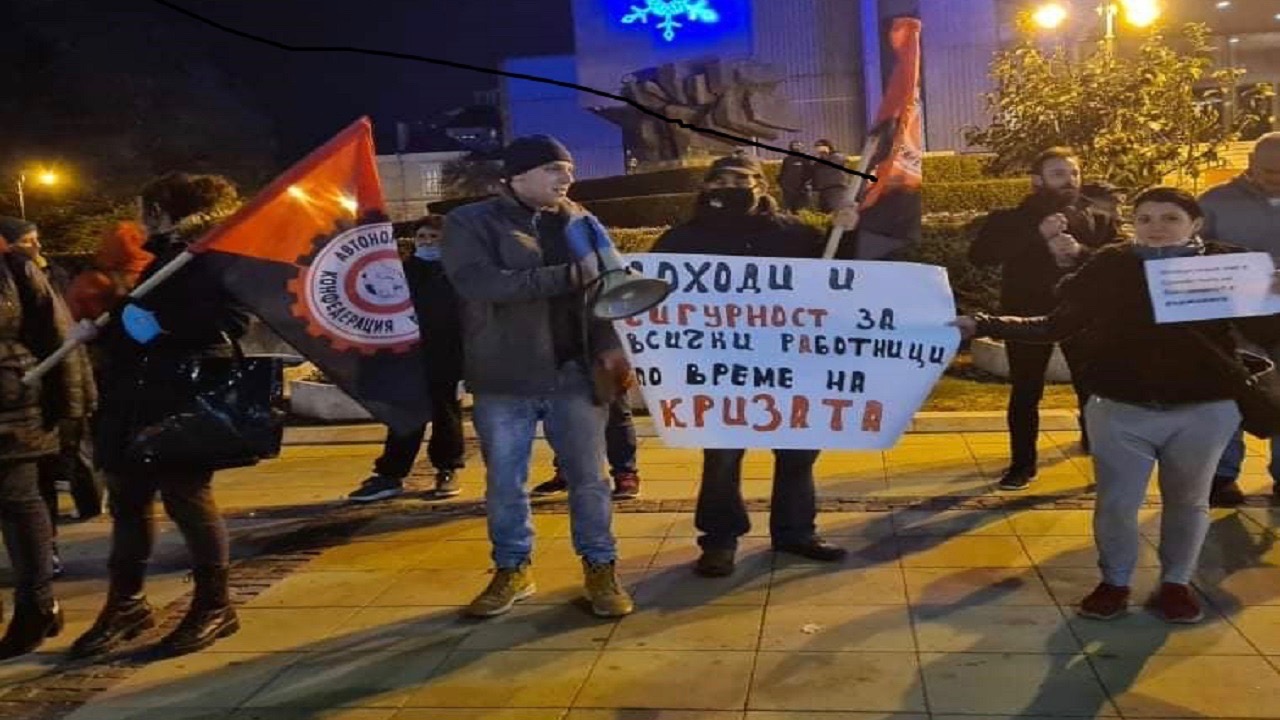