Correction: In the video, a wrong figure for number of people killed during the protests was mentioned.  The correct figure is 22 people (as of 25 Oct 2019).

On October 25, one million people took to the streets of Santiago, the largest ever mass protests in the country’s history. These protests are part of a weeks-long agitation by tens of thousands of the people against the economic policies of the government of Sebastián Piñera. We take a look at these policies and the transport fare hike that was the immediate trigger for these protests. 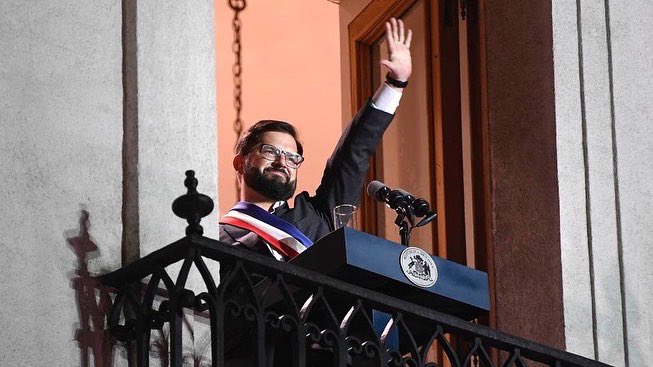 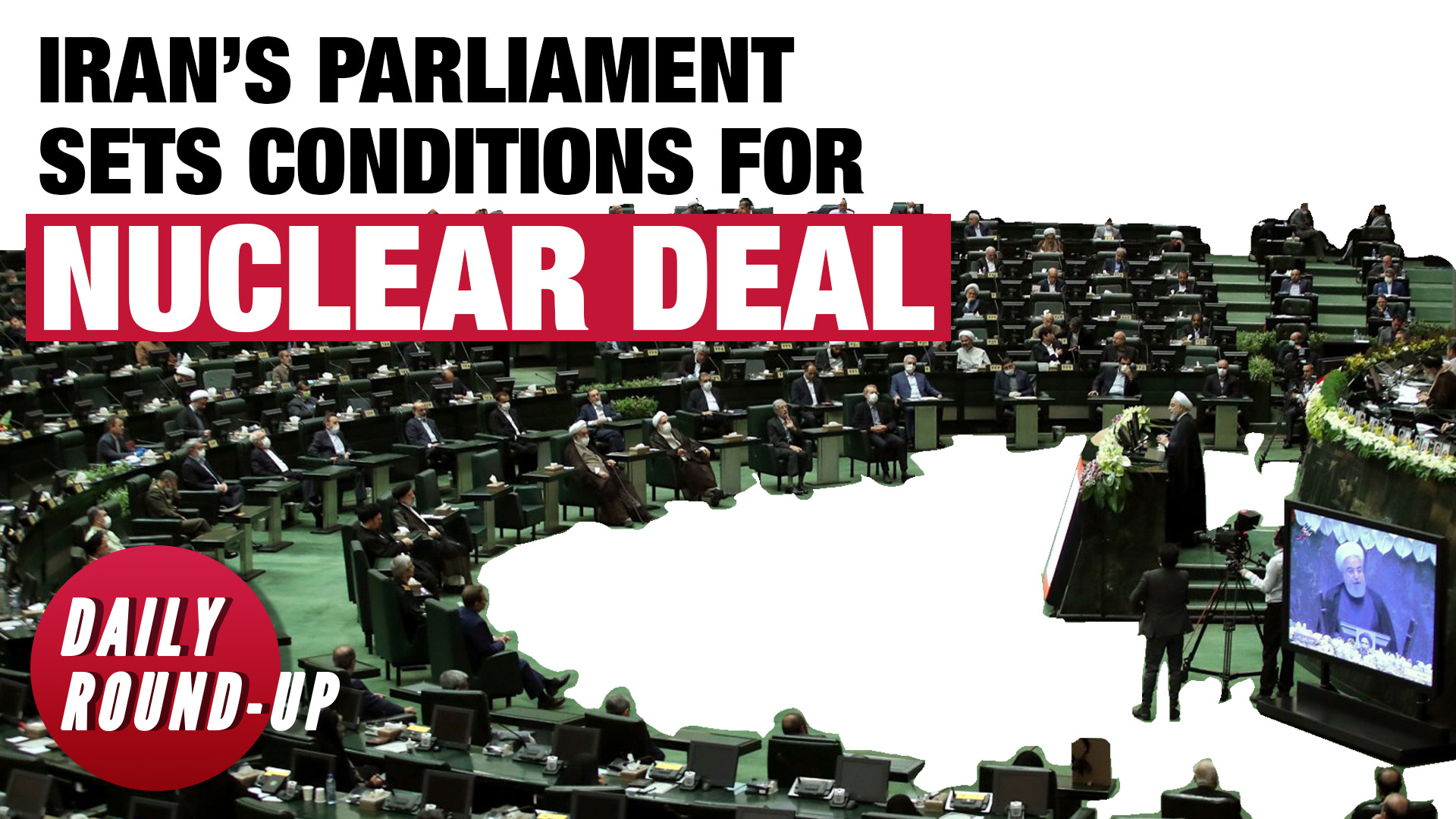