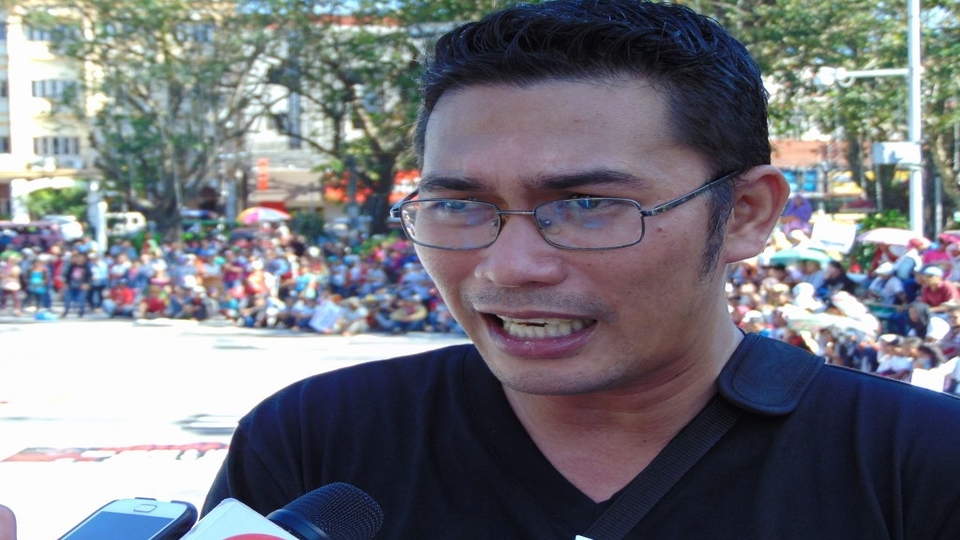 Michael De La Concepcion, general secretary of Bayan Negros, has categorically denied the allegations of the security forces and also stated that the supposed weapons found were “planted”.

Large-scale overnight raids were conducted by the Phillipines army and police forces in the city of Bacolod in the Negros Island on October 31, Thursday. As many as 56 people were detained. The raids targeted the offices of the workers groups – the National Federation of Sugar Workers (NFSW) and the May First Labor Movement or Kilusang Mayo Uno (KMU), along with other progressive political parties like Bayan Muna, the GABRIELA Women’s Party, and the human rights civil society organization, Karapatan, all of whom are constituents of the larger Makabayan coalition. The Negros-based alternative news outlet Paghimutad was also targeted by state authorities.

Armed with four sweeping warrants issued by a federal trial court in Luzon in northern Philippines, authorities took the 56 people into custody, including several organizational and union leaders, over allegations of being associated with the banned Maoist group, the Communist Party of the Philippines. The state authorities claim to have found illegal arms and explosives. They also claimed that they have “rescued” four children, who were apparently being trained to become “child soldiers” for the communist movement.

Activists though said that the raids were yet another case of high-handedness by the police. The island of Negros has been the epicenter of targeted political murders of progressive activists, trade union leaders and leftist politicians.

During the last three years, under the presidency of Rodrigo Duterte, progressive activists have often been targeted and attacked by vigilante groups, or suspected paramilitary groups. “Red-tagging”, a smear-tactic whereby a person or an organization is baselessly alleged to belong to the underground Maoist movement, is often used by right-wing politicians and conservatives to undermine progressive movements.

Meanwhile, activists and leaders representing entities that were raided on Thursday have rubbished such claims made by the authorities. Michael de la Concepcion, leader of Bayan Muna’s regional branch in Negros,has said that the evidence proffered by the security forces has been artificially planted. Bayan Negros, KMU and GABRIELA have also condemned the raids and have admonished the local government’s attempts to defame the “legitimate people’s movements.”