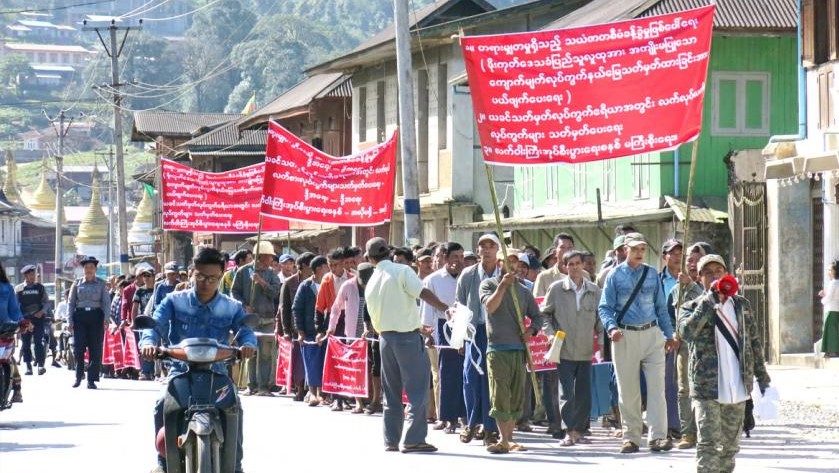 The last week of October witnessed more than 300 miners working in the ‘valley of rubies’ in Myanmar’s Mandalay province, protesting against the unfair allocation of gemstone mines by the authorities in the country.  The protesters pointed out that the mines allocated to the small block holders were unproductive and demanded an end to the discriminatory allocation process.

According to the organizers of the protest, there is an urgent requirement for a proper system to be instituted to avoid unfair allocations in the process of granting mining concessions.

“We are allocated places in remote areas, where there is little vacant land and no gems. There will be repercussions if Mogok locals are only assigned areas of little value,” said Zaw Win, a gemstone miner to a local newspaper. “The small block holder zones are far from town, where there are no gems. They are very hard to excavate,” he added. Approximately 0.2 million people of the city of Mogok are involved in the gemstone industry.

However, activist groups and miners have raised concerns regarding the fact that major parts of the concessions assigned to small miners in Mandalay and Shan states, are essentially malaria prone areas. Most locals avoid going to such areas due to the high risk of infection. It is difficult to extract gems in the small block holder zones, which lie far from the town area and where the availability of gemstones is limited.

Workers of the mines face hazardous working conditions and  low wages. The living conditions for workers is squalid, and over the years makeshift camps have been crushed by landslides.

A total of 80% of the world’s rubies are produced in Myanmar. However, due to strict control by the country’s consecutive military governments, the industry has faced neglect and remains undeveloped. The military-affiliated Myanmar Economic Corporation dominates the gem market and maintains monopoly in many other sectors, as per the National Resource Governance Institute. 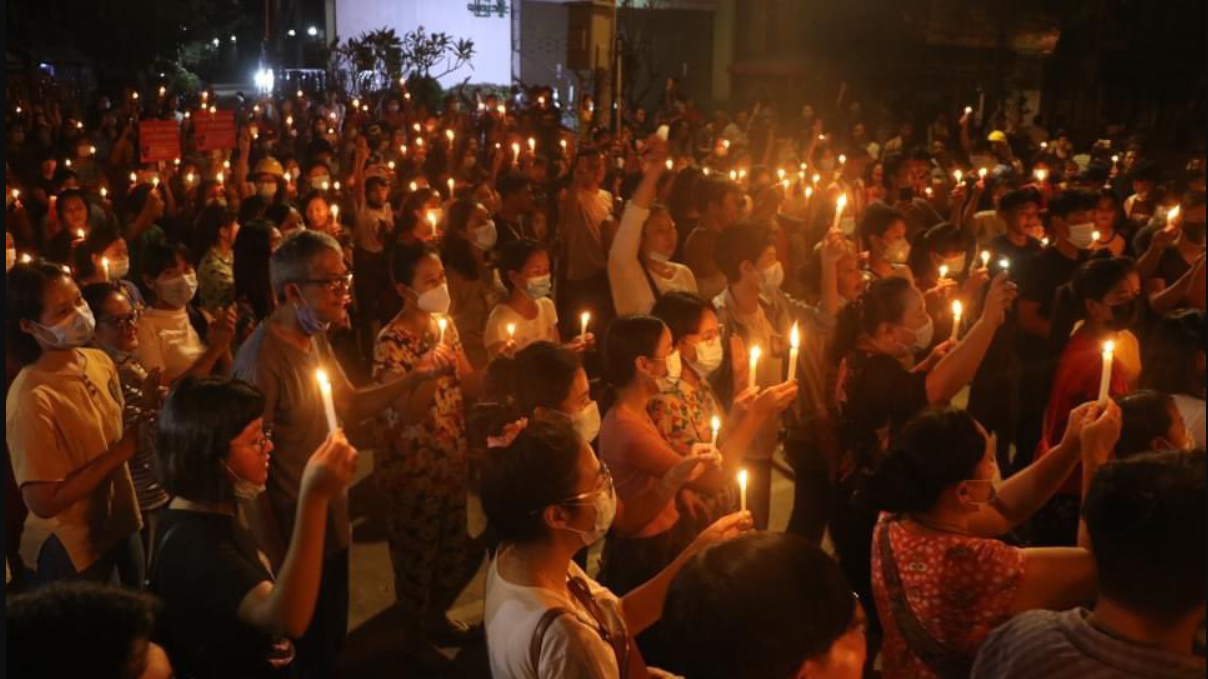