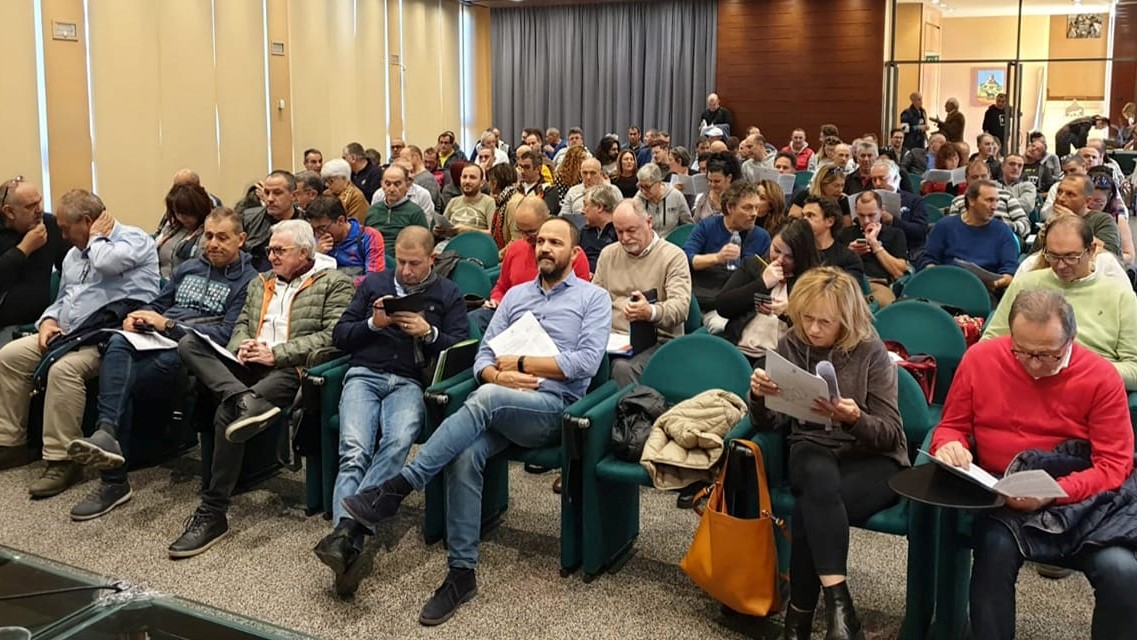 At the heels of the state budget and the general elections, major trade unions in San Marino appealed the political parties to form a pact to produce a labor-friendly budget. The unions have called on politicians to arrive at a common ground on issues such as banking crisis, public debt and pensions in the country. The joint appeal was made by the leaders of the San Marino Confederation of Labour (CSdL) and Democratic Confederation of San Marino Workers (CDSL) on November 4, organised by the Centrale Sindacale Unitaria (CSU).

In their statement they appealed that “the fundamental objective of reducing public spending must be pursued by acting on waste, favoring efficiency and abandoning the questionable path of linear cuts to workers’ salaries”. For this, the statement added, “… it is necessary to reform the entire public procurement sector, putting order on a fragmented regulatory framework that has favored a great waste of public resources.”

The Secretariat of State for Finance in San Marino had prepared the draft bill of the state budget and tabled in the last convention of the nation’s parliament, the Great and General Council (CGG), from November 11 to 14 for debates and approval.

The San Marinese news outlet, Libertas.sm, reported that the draft budget was prepared by the Secretariat of State for Finance through two months of discussions and consultations with all political groups, trade unions and employers.

Major political parties in the country, had formed two major electoral coalitions preparing for the upcoming general elections for CGG, scheduled on December 8. The incumbent government coalition of Democratic Socialist Left (SSD), Civic 10, Socialist Ideals Movement and Reforms and Development has formed the Libera Alliance. The Noi per la Repubblica is comprised of the Socialist Party, Party of Socialists and Democrats, Democratic Movement San Marino Together, and We Sammarinese.