In this episode, we first go to India, where demonstrations took place against the government’s plan of signing the RCEP. Faced by the massive opposition, the BJP government walked out of the trade agreement. Meanwhile, in New York City, around a thousand people protested against police violence and high subway fares. Finally, in Kenya, informal workers won a major victory as for the first time, they will be protected under the country’s labour laws. 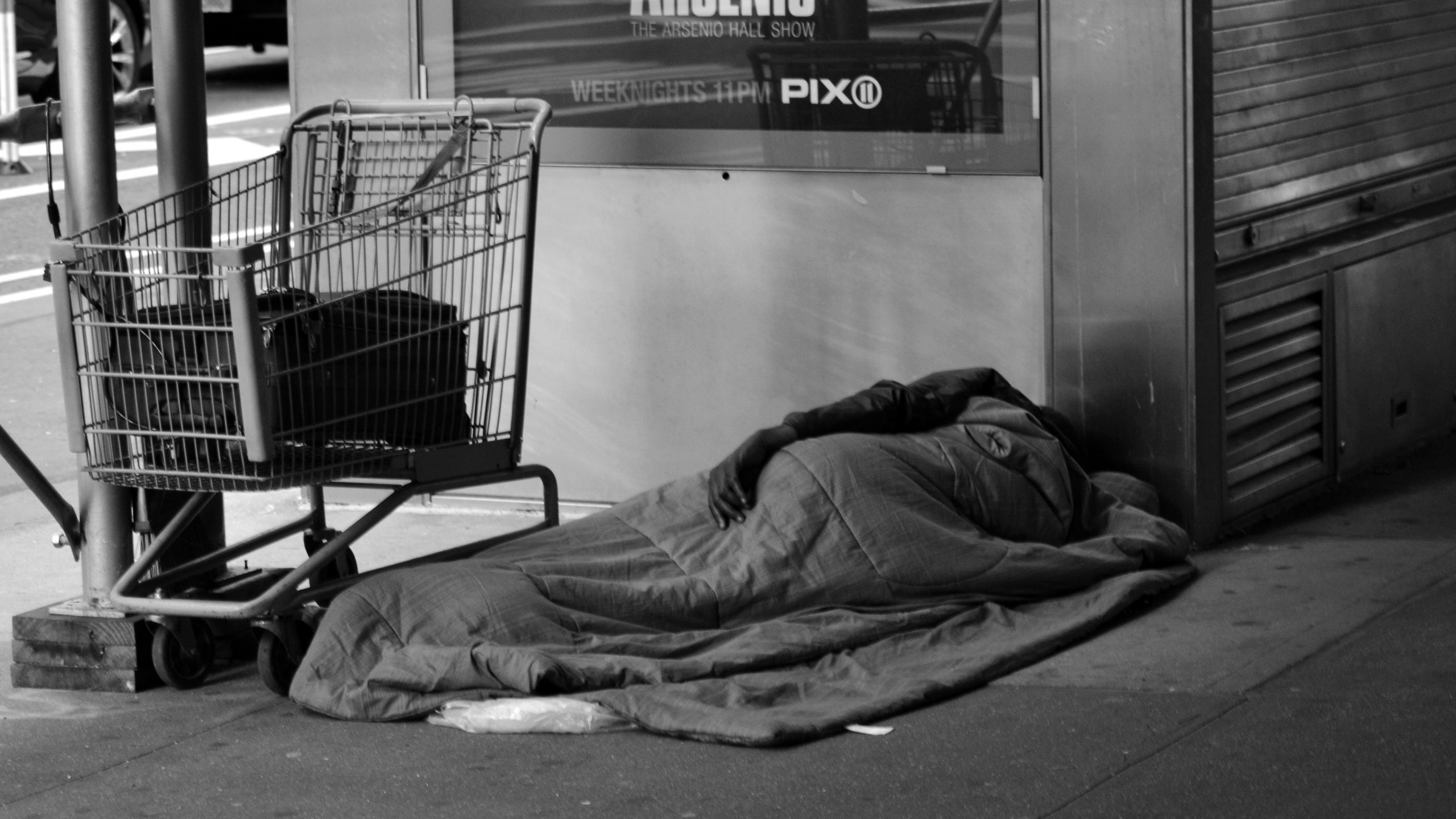 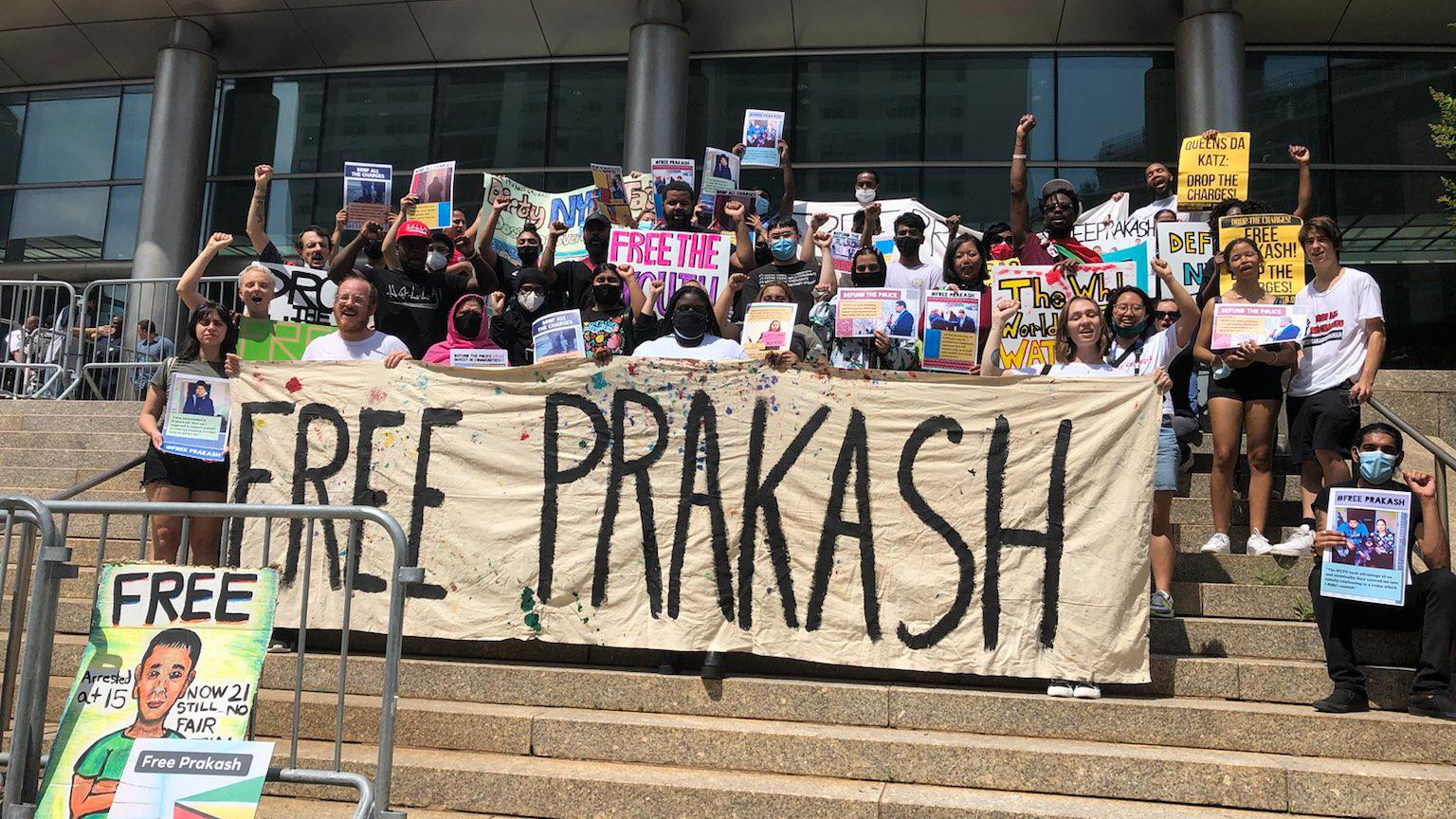 Fighting for his life: An interview with Prakash Churaman 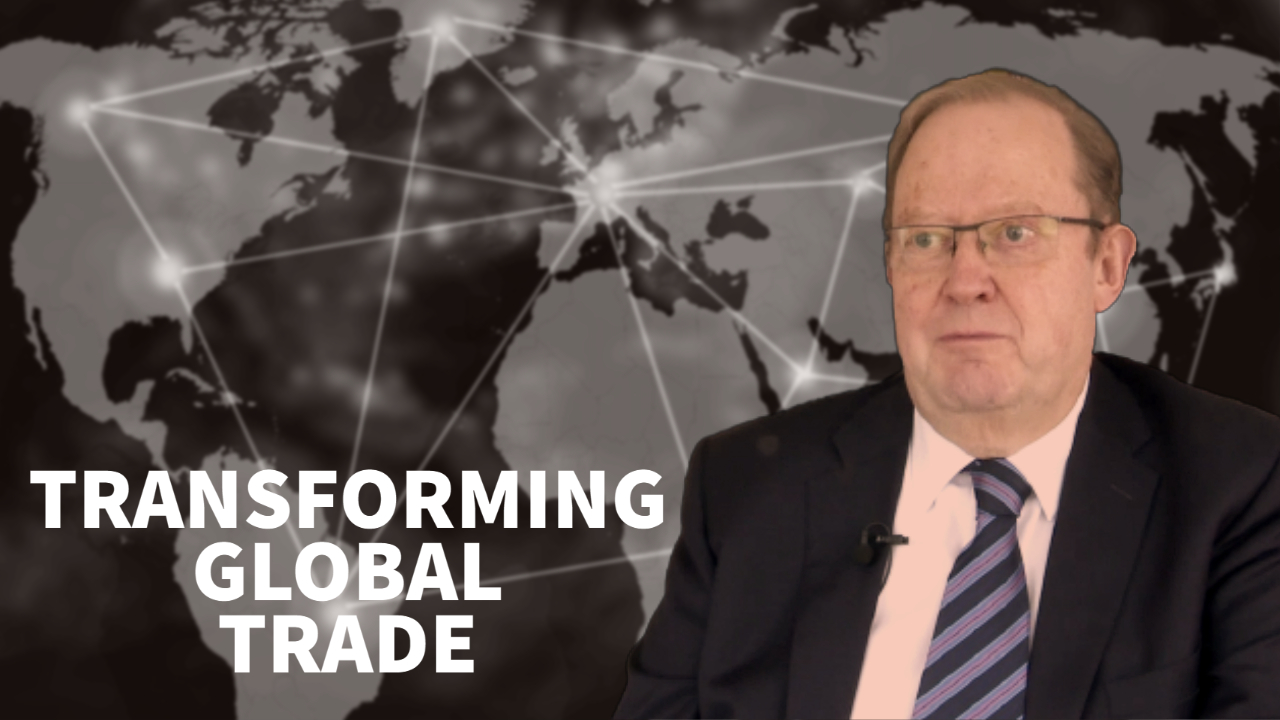