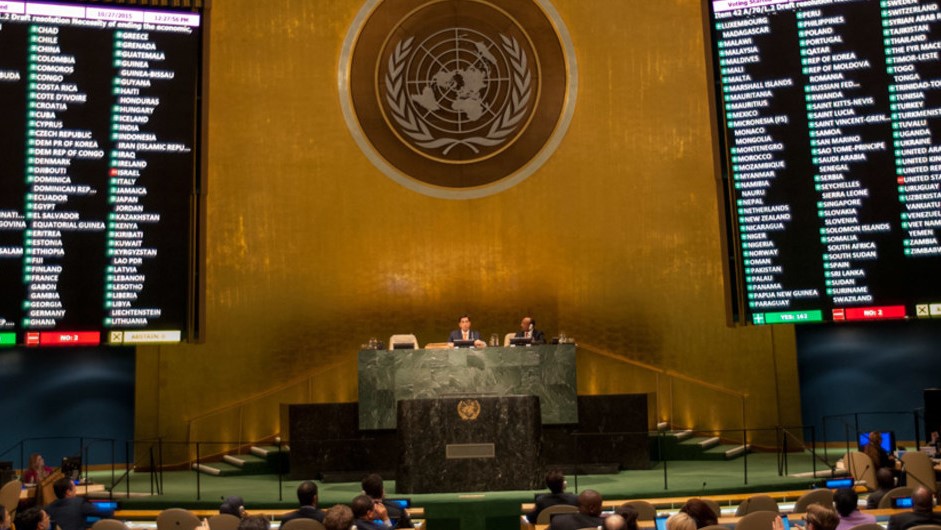 Cuba registered another overwhelming victory against the United States in the United Nations General Assembly on November 7. Over 191 countries voted on the resolution “Need to put an end to the economic, commercial and financial blockade imposed by the United States of America against Cuba” and with 187 votes in favor, 3 against and 2 abstentions, approved the said resolution.

This resolution to end the blockade is not binding, that is, it does not oblige the United States to comply with it. However, the overwhelming majority of the international community in favor of Cuba and against the US government is positive and promising for the Cuban people.

After this victory, Cuban President Miguel Diaz Canel said: “It is a victory for the Cuban people and of the people from across the world who accompany us in the resistance.”

Bolivian President Evo Morales also expressed his happiness on Cuba’s victory and said “we welcome the new victory of Cuba, number 28 since 1992, in the UN against the economic, commercial and financial blockade imposed unilaterally by the US in retaliation for its liberation from imperialism. 187 countries around the world reject this attack against the Cuban people.”

For 28 consecutive years, since 1992, the United Nations General Assembly has approved with increasing majority the Cuban resolution and thus demanded the lifting of the blockade that the US imposed 60 years ago, in 1960, following the Cuban revolution led by Fidel Castro and the nationalization of Cuban property. 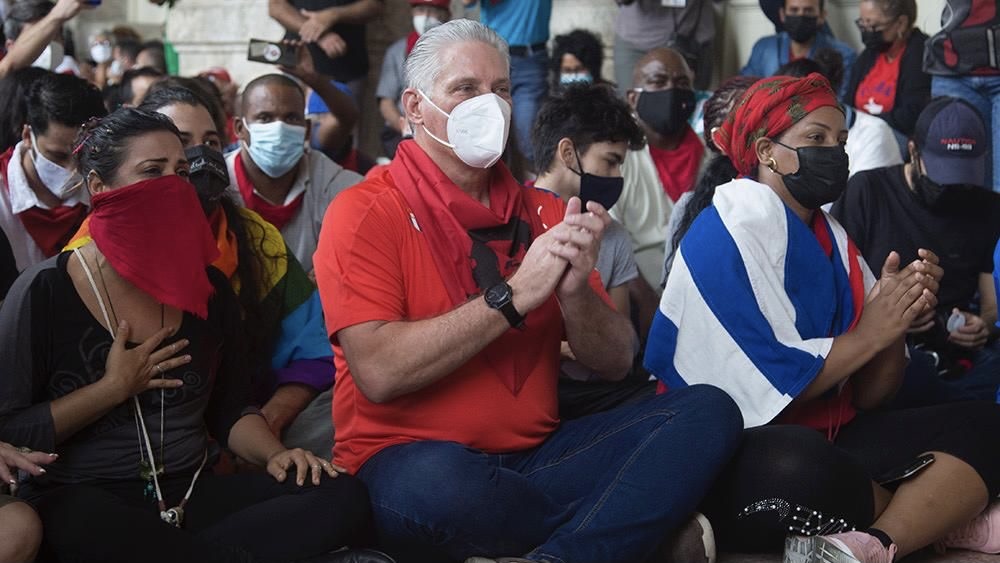 ‘We will prevail’: a conversation with Cuba’s President Miguel Díaz-Canel 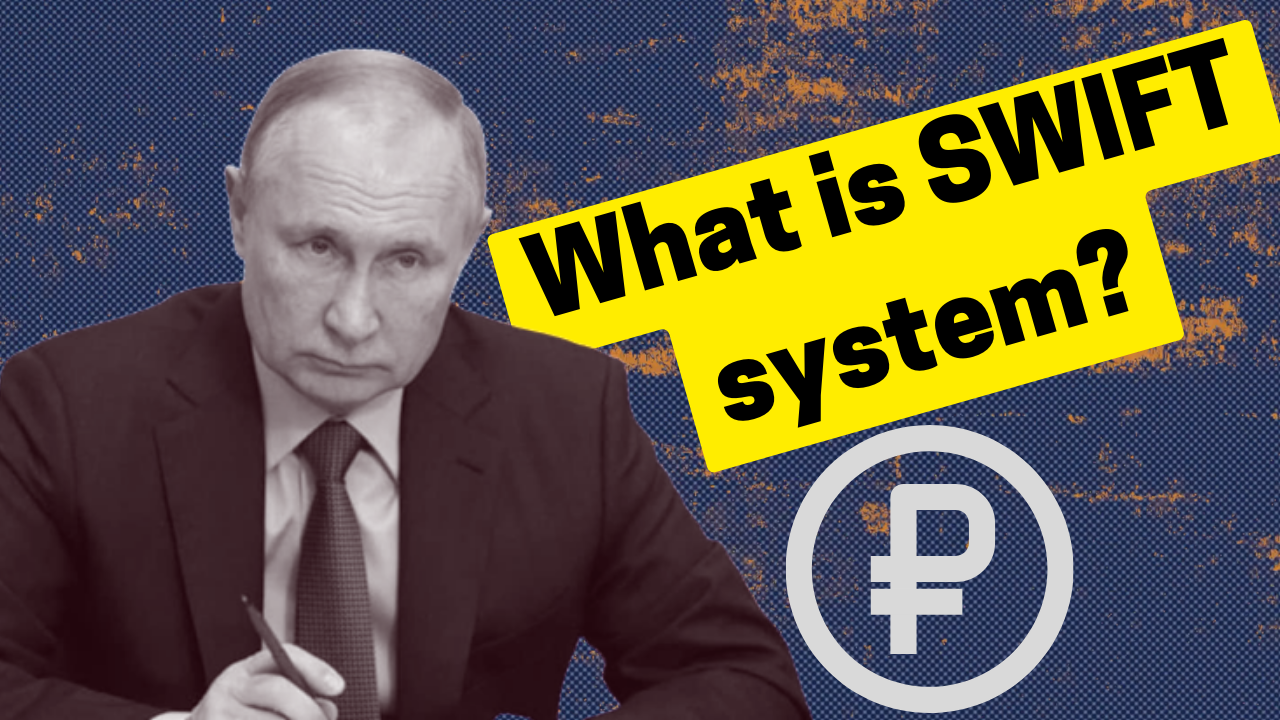 Explained: What does expelling Russian banks from the SWIFT system mean?
RECENT ARTICLES