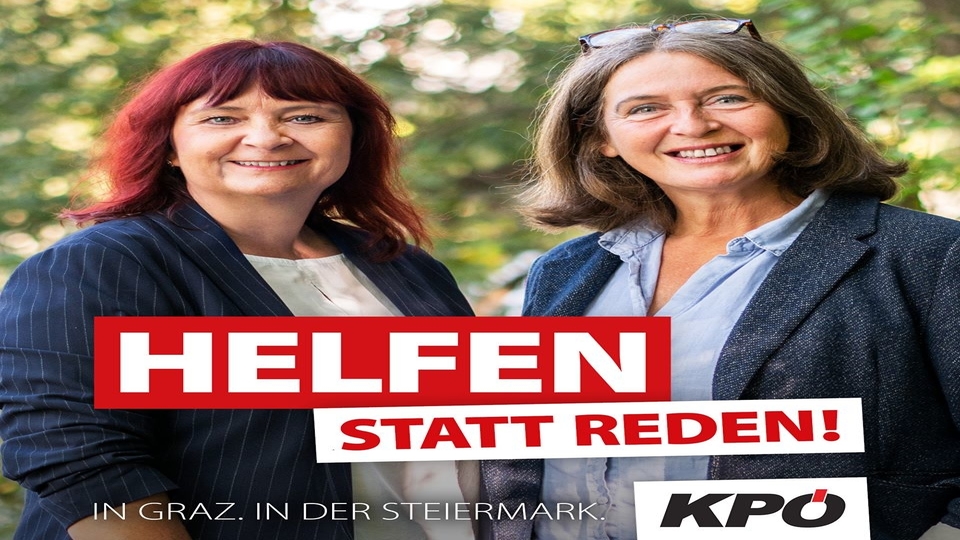 The list of KPÖ was headed by Claudia Klimt-Weithaler (on the left).

In the elections to the Landtag (state legislature) of Styria in Austria, held on Sunday, November 24, the electoral list led by the Communist Party of Austria (KPÖ) has improved its tally, winning three seats and securing 6.02% of the overall votes polled. The conservative Austrian People’s Party (ÖVP) topped the ballot with 36.61% of the votes and 18 seats in the 48-seat house. The center-left Social Democratic Party of Austria (SPÖ) managed 11 seats while losing 4. The right-wing Freedom Party of Austria (FPÖ) lost 6 of its seats from the previous round of elections and is now left with 8. Meanwhile, the Greens (The Green Alternative) have won 6 seats with 11.43% votes.

In the National Council elections held earlier in September as well, the ÖVP headed by Sebastian Kurz topped the ballot, and talks for a coalition with the Greens are currently underway to form a government at the center. ÖVP’s previous coalition with the far-right FPÖ ended in May, when the latter became mired in the Ibiza-gate corruption scandal after just 18 months of being in government together.

Following the Ibiza affair – which revolves around a video secretly recorded in Ibiza, Spain, involving the top leadership of FPÖ  – the party has lost face and consequently suffered in the elections. While the SPÖ seems to have failed to gain from Ibiza-gate, the ÖVP and the Greens have capitalized on the scandal and registered significant gains.

Perspective Communiste reported that in the Styria elections, KPÖ managed to exceed the 4% mark, and won with a vote share much higher than the 4.22% it received in the 2015 elections. The list of KPÖ headed by Claudia Klimt-Weithaler won 30,792 votes. The party performed particularly well in the districts of Graz with 13.23% of the votes, and in the district of Leoben, securing 8.19% votes.

Following the elections, KPÖ federal spokesperson Mirko Messner commented that not only does KPÖ Steiermark remain in the state parliament, it has been strengthened as a social left force, evident by the significant increase in its vote-share. The party acts as an important counterbalancing force challenging the established politics in the Styrian parliament. 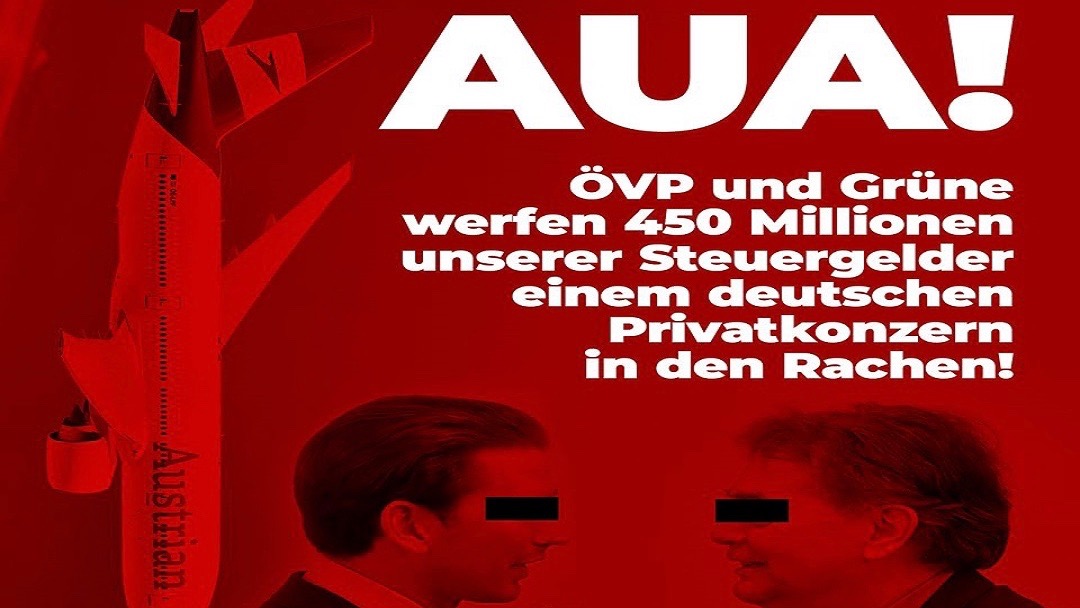 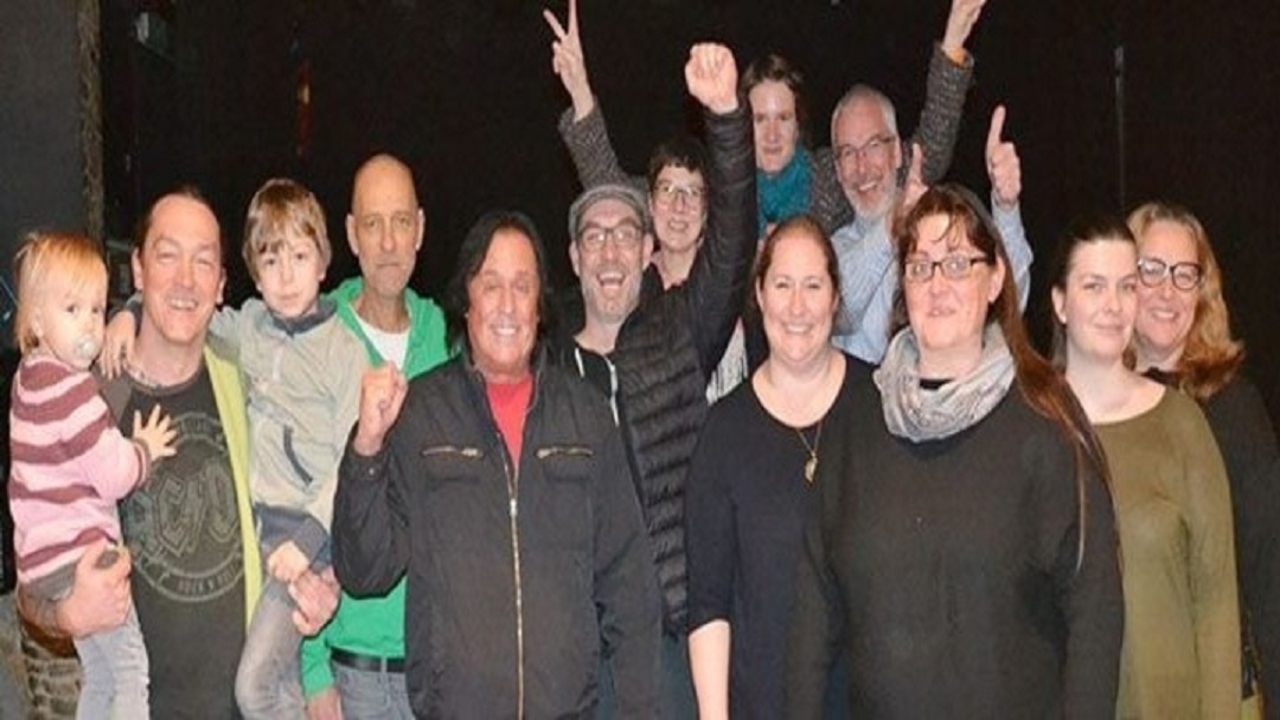 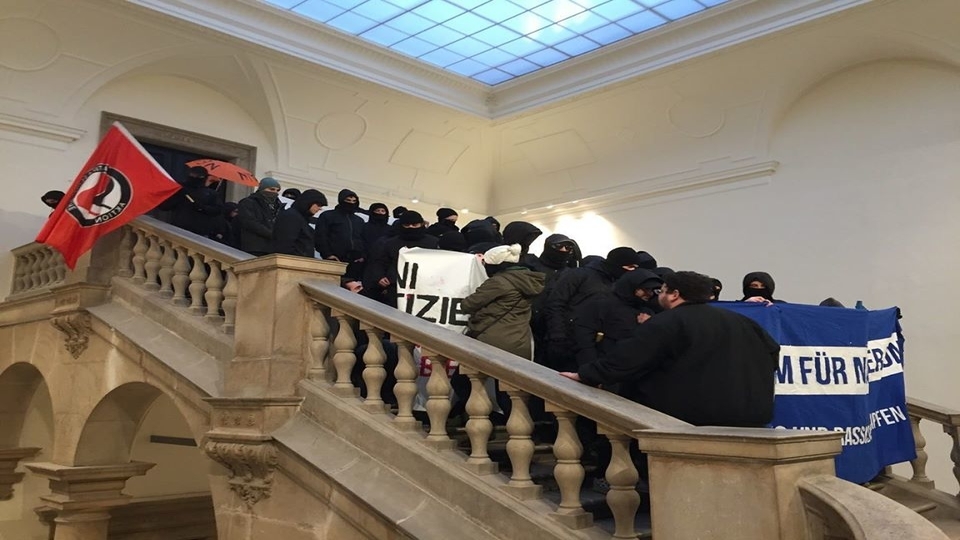