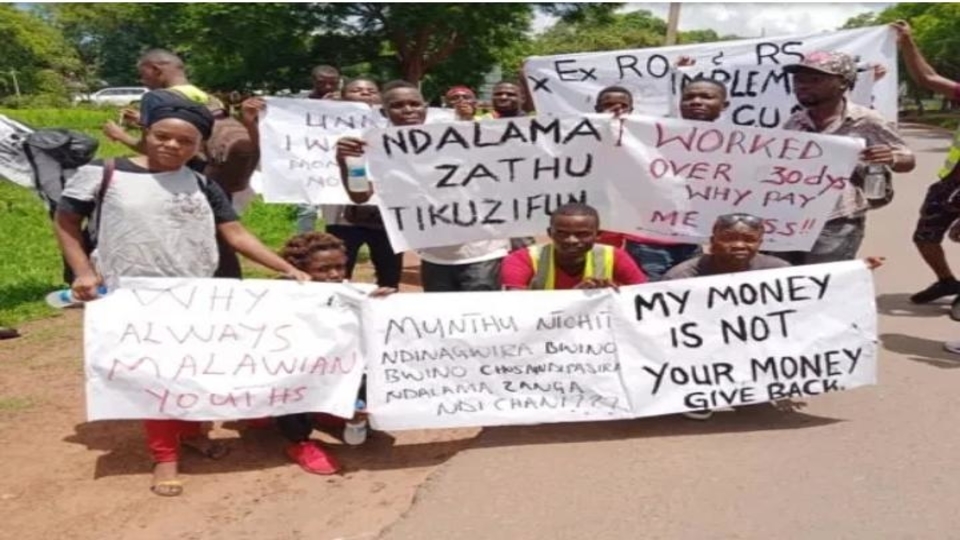 The protesters are also demanding a compensation of K2.5 million ($3,395) for each of the 14 NRB officers who were illegally arrested on September 17, 2017.

Officials of Malawi’s National Registration Bureau (NRB) are on the streets demanding their dues for participating in the National Registration exercise in 2017. The officers and supervisors gave a deadline to the United Nations Development Programme’s (UNDP’s) Malawi office which expired on December 20. They plan to take legal action to recover the money promised to them.

The registration exercise held in order to provide national identification cards to the entire population was held under the aegis of the UNDP but those who executed it have not received their dues yet.

According to UNDP’s website, the projected was financed by various international agencies, including the “Department for International Development, the United Nations Development Programme (UNDP), the European Union, the Norwegian Government, Irish Aid, USAID and UNICEF”, apart from the Malawi government.

Malawi’s National Registration Bureau was UNDP’s partner in implementation. The government had approved a wage of K10,000 ($13.58) per day to all 4,200 NRB officials who worked on this project. Further, an allowance of K15,000 ($20.37) per day of field work was also approved by the ministry of labor.

However, the protesting former workers of NRB claim that they were only paid K6,243 ($8.48) per day. Further, no medical cover was provided to the workers on the field during this period.

“Registration officers were not given pay slips which we demand to be given to show transparency and accountability on how we were being paid,” said Madalitso Phiri, the spokesperson of the group on protest.

The petition also demands a compensation of K2.5 million ($3,395) for each of the 14 NRB officers who were illegally arrested on September 17, 2017, at a meeting they were holding in Mzuzu, Malawi’s third largest city.

The then home minister, Grace Chiumia, had herself reportedly accompanied the police who barged into the meeting. The 14 arrested were charged with unlawful assembly and conspiracy to commit a felony.

They were, however, released the following day, after other NRB officers in the city downed tools and took to protest outside the police station. After a national outrage which began building pressure once it had become clear that the arrest was illegal, Chiumia denied having issued the order officially. “I did it in my personal capacity as a good citizen of Malawi not as a minister,” she told the press.

Those who were illegally arrested  haven’t been compensated and were dismissed. “We are demanding K2.5 million each for compensation and we are demanding pay slips of their salary,” the petition states. 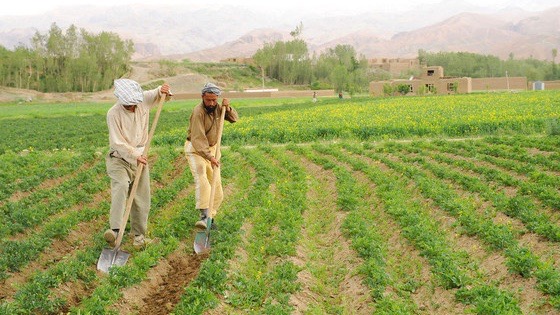