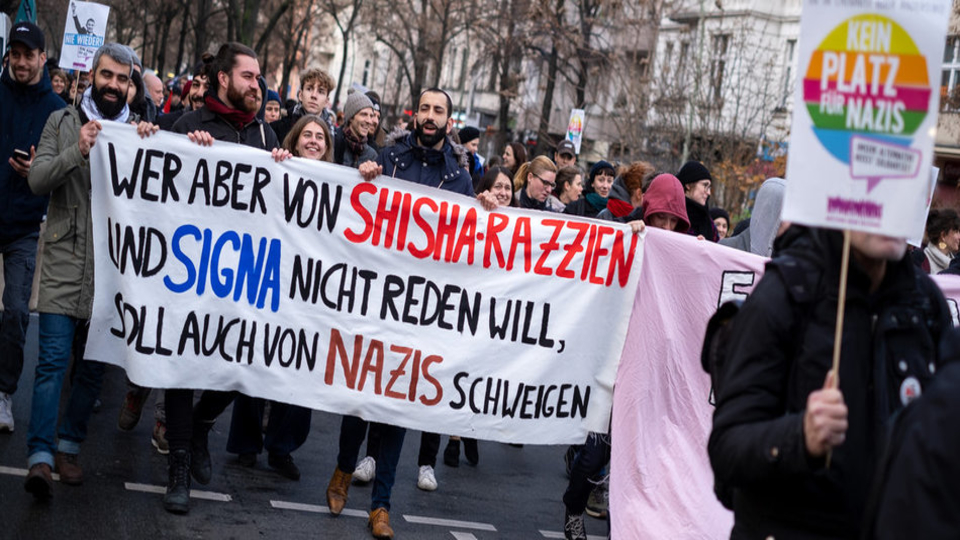 The protesters marched under the banner, No place for Nazis from  Hermannplatz to Neukölln Town Hall. Photo: jungewelt.de

On December 21, Saturday, hundreds of people marched in Neukölln, south Berlin, protesting the neo-Nazi hate crimes that have been on the rise in the locality and the failure of the police to prevent them. Around 800 people took part in the demonstration organized by the Alliance Neukölln with the motto, No place for Nazis from  Hermannplatz to Neukölln Town Hall. Several leftist and anti-fascist groups, including Berlin Against Nazis, participated in the march.

According to reports, there have been numerous right-wing attacks in Neukölln, especially in the past three years. These include incidents of arson, vandalism, hate speech and threats against leftists and anti-fascists. The police has allegedly failed to bring the perpetrators to book in any of these cases. The most recent such incident took place last week, when swastikas and Nazi slogans were painted on the walls of several shops in the area.

The Mobile Advice against Right-Wing Extremism (MBR) has recorded at least 55 right-wing attacks in Neukölln since March 2016.

Germany has been witnessing the rise of hyper-nationalist and far-right organizations, such as neo-Nazis groups and the Islamophobic Patriotic Europeans Against the Islamisation of the Occident Islamophobic (PEGIDA). The far-right political party, Alternative for Germany (AfD), has gained considerable support in the country and has won seats in federal and regional parliaments by conducting anti-immigrant and hyper-nationalist campaigns. The failure of the economic policies of Angela Merkel’s center-right regime has created substantial discontent and unrest among the common people across Germany. The ultra-right has been able to influence a section of common people disenchanted with the austerity-driven regime of Merkel. 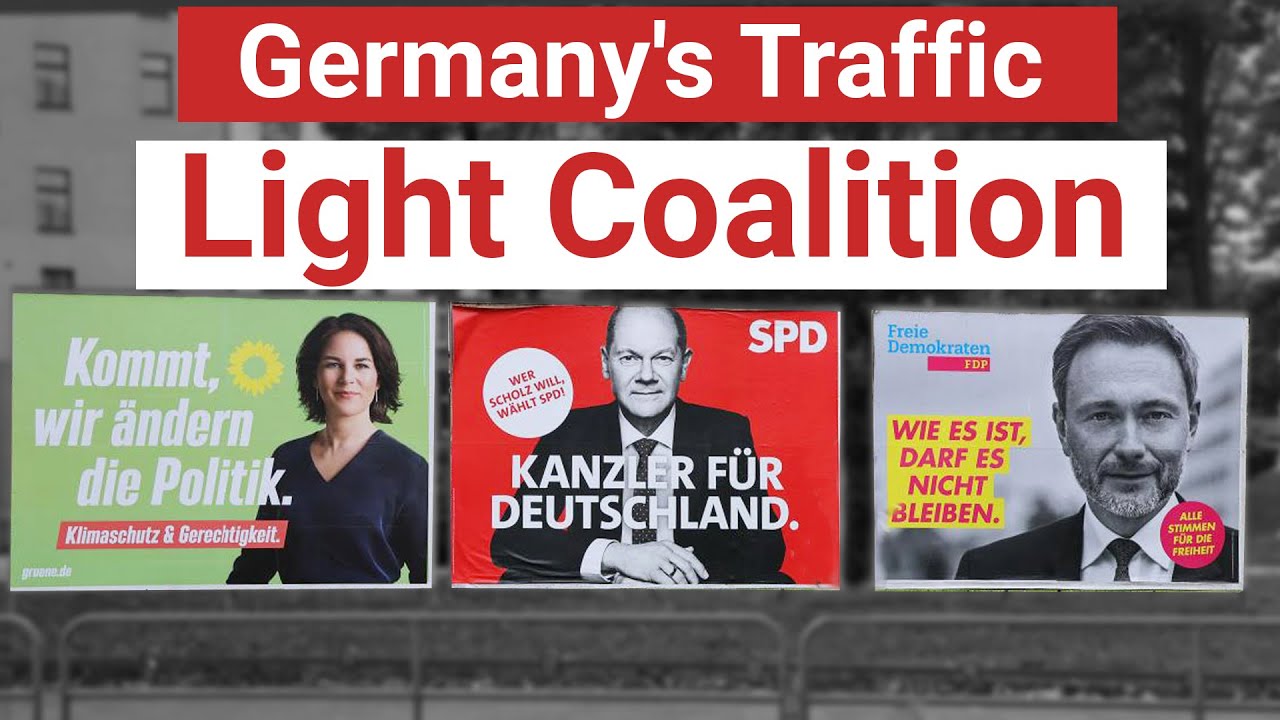