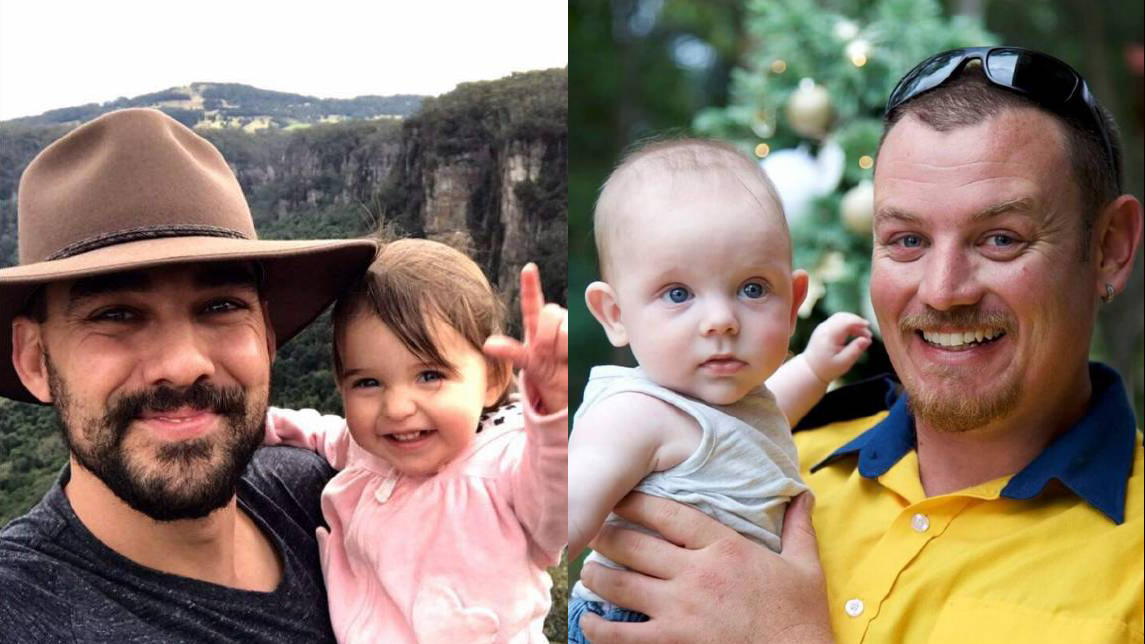 Two Australian firefighters died over the weekend while trying to contain the bushfire in Green Wattle Creek, New South Wales. 36-year-old Andrew O’Dwyer and 32-year-old Geoffrey Keaton are the first casualties among the volunteer firefighters, in the currently raging bushfires crisis that has already claimed 7 civilian lives.

As bush fires rage on for the fourth month in the country, the federal government is yet to act decisively to address the crisis. Almost every state and territory of Australia is suffering from this year’s damaging fires, with over 3.7 million hectares or 37,000 sq. km of land being gutted already. This is an area larger than the territory of Taiwan and the damage is estimated to be greater than the Amazon forest fires earlier this year. Nine people, including the two firefighters, have died so far and more than 800 houses have been burnt down.

The federal government, under the leadership of Scott Morrison, has failed to respond to the calamity adequately. Critics claim that the government has only offered an apology for the crisis and conducted several photo-ops, even as the prime minister traveled to Hawaii earlier this month for his third holiday of the year. The State of New South Wales (NSW) is the only one to have declared periodic emergencies to deal with the crisis.

Bush fires are not uncommon in Australia due to the extensive grasslands and the large semi-arid landscape. But the frequency of these fires, along with the consequent damage, has increased exponentially in the past decade. Only a year ago, the country was faced with similarly devastating fires in the summer which took over five months to be completely contained, with sporadic fires breaking out until May this year.

Many have pointed to climate change as being the primary reason behind the rising intensity of the Australian bush fires. In the past five years, the country has also witnessed some of its hottest summers ever, which usually fall towards the end of the year. This year’s summer days have been some of the hottest in the century, leading to severe water shortages and drought. All of this, coupled with the extensive semi-arid topography, has led to what the NSW government has now accepted to be a “catastrophe”. The severity of bush fires has resulted in several major cities, including Sydney, being covered in dense smog, with heavy spikes in PM 2.5 levels.

Government response or the lack of it

There has been little contribution from the federal government towards containing the fires, which are particularly severe in three Australian States. After months of inaction, and soaring pollution levels in Sydney, Melbourne, Canberra and other major cities, school students took out a protest rally on December 11 to the prime minister’s current residence at Kirribilli House in Sydney. The protest was met with a forced evacuation after the police threatened to arrest the protesting children. A picture of 13-year-old Izzy Raj-Seppings being threatened with arrest by a police officer has since become iconic, symbolizing the children’s protest and the government’s response to the people’s demand for action.

In an op-ed in the Guardian, Raj-Seppings wrote on what motivated her to participate in the protest. “Our politicians’ denial,” she answered, “and the inaction of our government and our prime minister.”

“Their denial has gone on for far too long. I’m tired, tired of the lies and misdirection. I’m tired of watching my future, my friends’ and family’s futures, all of our futures, burn before our very eyes,” she wrote.

Part of the reason for the protests was news of Morrison’s Hawaii vacation with his family. Following immense public outrage for being absent while the country is facing a major crisis, the prime minister was forced to cut short his holiday, and eventually apologized on December 22.

However, even after returning, and despite the public outcry, Morrison has downplayed the role of climate change in fueling the bush fires. He has also denied that coal mining and forest clearing are among the factors aggravating the problem.

While the State governments have assured support to the firefighters, there has been very little done to pump in more resources for firefighting gear and to compensate the volunteers for the expenses they have incurred. Talking to the Sydney Morning Herald, the president of the Volunteer Fire Fighters, Mick Holton, accused the NSW and the federal governments of not doing enough. Holton said that the fact that New South Wales Rural Fire Service (NSW RFS), the State agency for firefighting services, has not demanded more resources, shows that the government is in denial regarding the extent of the fires.

Meanwhile, on his return, Morrison took to a damage control photo-op blitz, conducting over a dozen visits to various sites. But firefighters do not seem to be convinced. In most cases, they have had to work without any funding, with many being forced to crowdfund for gas masks and other essential gear to deal with the fires. It was only on December 24 that the government announced compensation to the volunteers for the expenses they had incurred while working relentlessly for over three months.

How anti-environment is Morrison?

After bifurcation, the emissions control function will be decoupled from the environment component of DEE, and put under the new Industries department as part of the Energy component. This decoupling is seen as the latest attack by the Morrison government on the environment, encouraging polluting sectors and reversing whatever gains have been made in the country on environmental regulation and pollution control.

Under successive coalition governments, Australia’s share in global emissions has increased significantly, at a rate of no less than 2% per annum. Australia is among the top 20 polluters in the world in terms of CO2 emissions, and is only behind the Gulf nations in terms of per capita emissions.

Australia has also been criticized for using “accounting tricks” to forego its commitments under the Paris Agreement by using controversial “carryover credits” on carbon emissions, allowed under the Kyoto Protocol. If industrialized nations use historical emissions rates instead of current ones to claim credits, they can go scot-free if they haven’t used up their emissions allowance as agreed upon in previous agreements. It is reported that Australia has close to 300 million tonnes of carbon dioxide emissions surplus under the Kyoto Protocol, partly through the use of such dubious accounting techniques.

Australia also withdrew from the Green Climate Fund earlier this year, shirking its international obligations on pollution control. Last month, Morrison threatened to outlaw environmentalist protests, which his government has been consistently facing due to its efforts towards expanding the coal mining industry in the country.