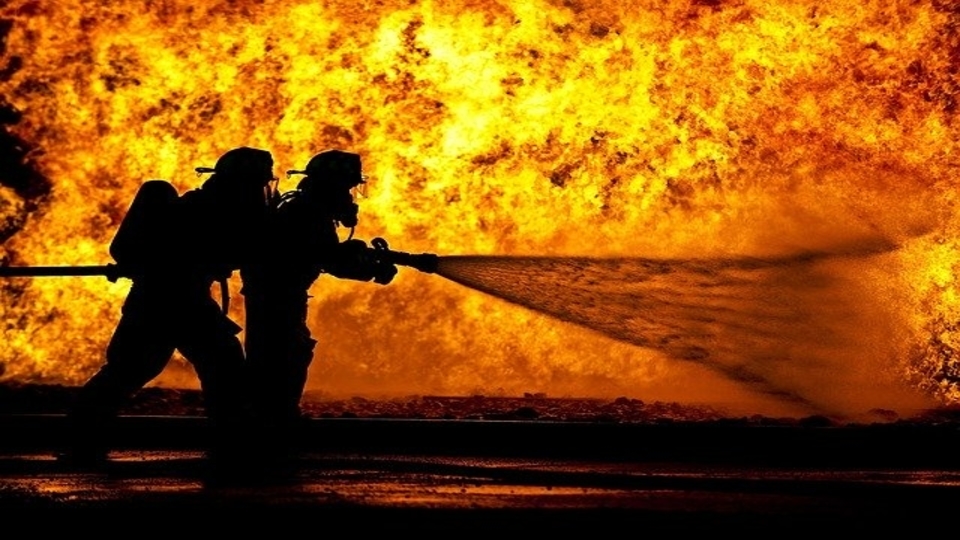 Firefighters in Bulgaria have raised concerns over the new reforms proposed by the Ministry of Internal Affairs in the fire and rescue sector. The National Fire and Rescue Union – Ogneborets opposed the changes to work hours, shifts and payments for night duties in the department. On January 9, the union posted a statement on the website of the Confederation of Independent Trade Unions in Bulgaria (CITUB), opposing the government’s proposed reforms.

Baricada.org reported that the Ministry of Internal Affairs of Bulgaria has proposed amendments to the ordinance on the Organization and Allocation of Working Hours, and introduced changes to shifts, reporting hours, compensation for overtime work, the on-call regime, rest time and holidays of the workers in the department.

The ministry had also put the draft reforms on its website on December 17, 2019, for public consultation. However, despite the comments and objections raised by firefighters and the union, the ministry ended the consultations on December 31, and published the draft changes in the state gazette without taking into account most of the concerns raised.

In its statement, the union denounces that “the new reforms have made fire shifts and rescuers’ work shifts of different duration. And this will significantly complicate the organization and activity of carrying out firefighting and rescue activities, and emergency restoration works.”

“This will totally violate a fundamental principle in the firefighting profession – working in a team that relies on rapid response and minimizing casualties,” the union added.

After a meeting with Bulgaria’s interior minister, Mladen Marinov, on January 14, Ventsislav Stankov, the president of Ogneborets, said that the minister has agreed to solve the issues raised within one month. The union leadership has hinted that they will go for protest action unless real changes are made within a month.

Earlier, the Ministry of Internal Affairs Employees’ Union (SSMVR) had also opined that many of the proposals of the ministry in the fire and rescue sector are not in line with the European Framework Directive on Safety and Health at Work (Directive 89/391 EEC) and the Directive (2003/88 / EC) on certain aspects of the organization of work time.