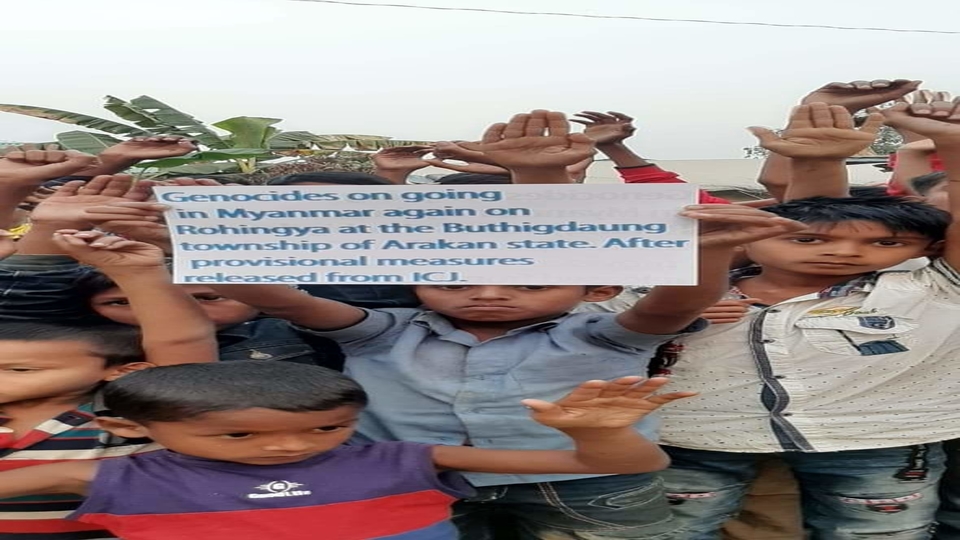 In yet another incident of atrocities against the Rohingya community in the Rakhine State, two women were reportedly killed by the Myanmarese military in the last week of January. One of the women was pregnant. The incident took place after a shell exploded in Kin Taung village. Seven civilians were also critically wounded in the attack.

The artillery fire on the Rohingya village was reported on January 25, just two days after the International Court of Justice ordered the Myanmar authorities to prevent the destruction of evidence related to genocide allegations. Following the incident, Reuters quoted one eyewitness as saying that there was no fighting in Kin Taung when the artillery fire was directed towards the village. According to a local source, the “Myanmar army from Battalion 551 fired shells that hit several Rohingya houses in Kin Taung village.”

Earlier, seven more Rohingya children had died in a similar incident that took place in Buthidaung township on January 7.

On February 3, Monday, army spokesperson Zaw Min Tun rejected the accusations and instead blamed the rebel group Arakan Army for the killings. The Arakan Army has responded in a statement, claiming that there is ample evidence to illustrate that the Myanmar army (also called the Tatmadaw) was behind the attack. The militant outfit blamed Tatmadaw for deliberately “propagating false and misleading lies” with an intention to discredit the armed ethnic rebel group.

The Rakhine-based Arakan Army has been demanding greater autonomy for the State. The confrontation between the militant group and the Myanmar army has paved the way for the genocide of the State’s Rohingya community.

Since 2017, as many as 740,000 Rohingyas have fled the state of Myanmar after facing persecution at the hands of its military. As per United Nations investigations, Myanmar’s security forces were involved in widespread theft, extortion, arbitrary arrests and forced labor, in addition to the ill-treatment and sexual violence perpetrated against the Rohingyas. All these grave crimes culminated in the mass executions of the Rohingyas by the Myanmar military and militias.

As per the UN, around “600,000 Rohingya remain inside the country, and remain extremely vulnerable to attacks and persecution.” 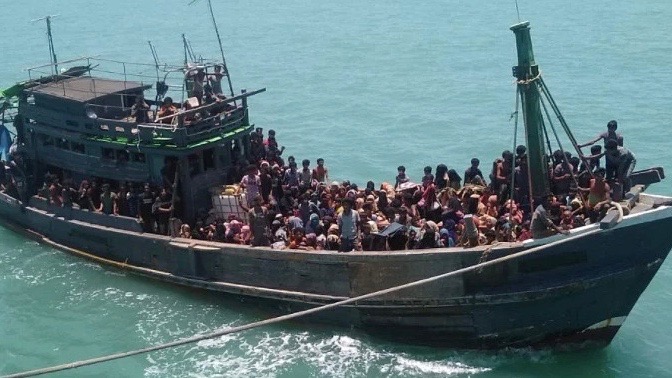 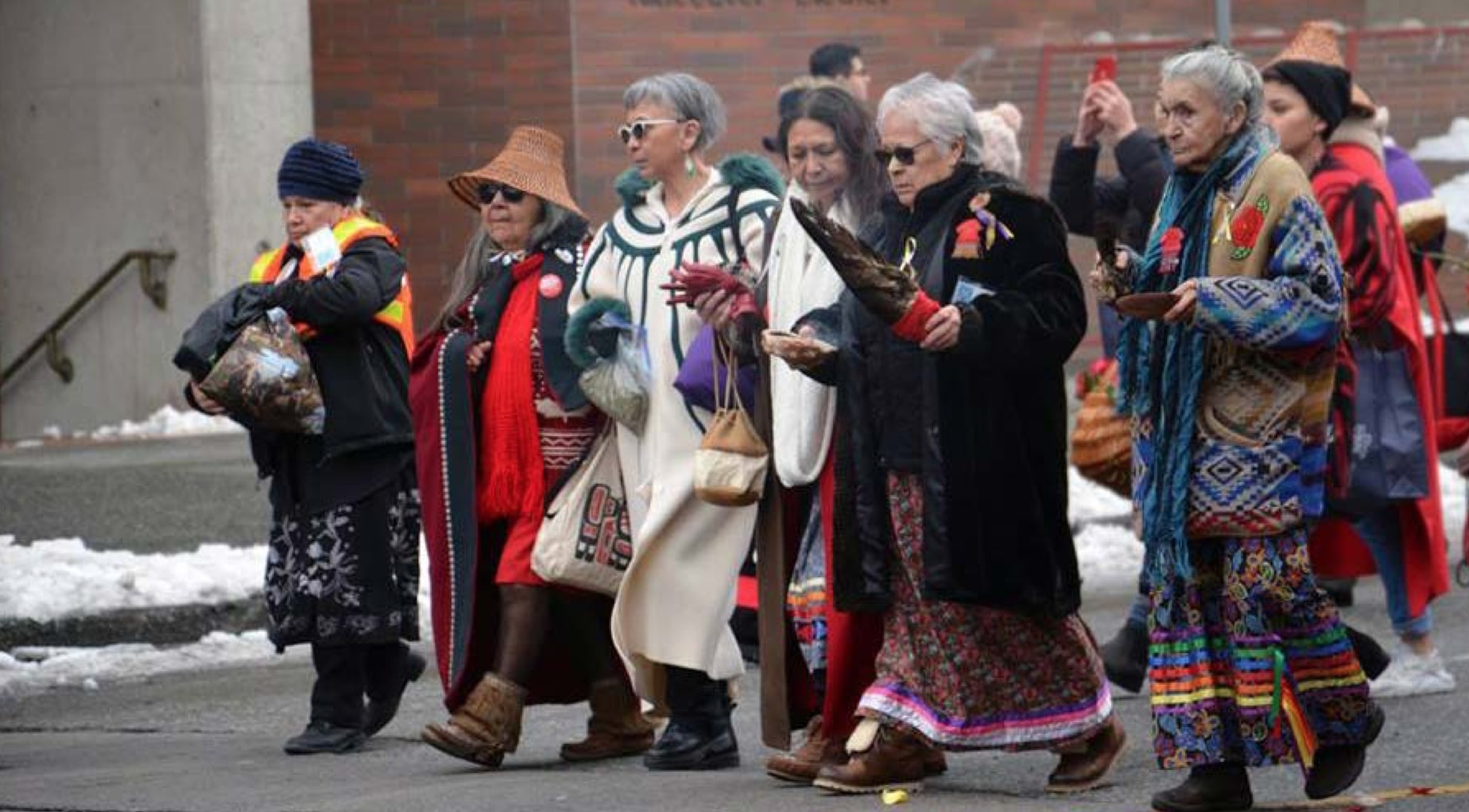 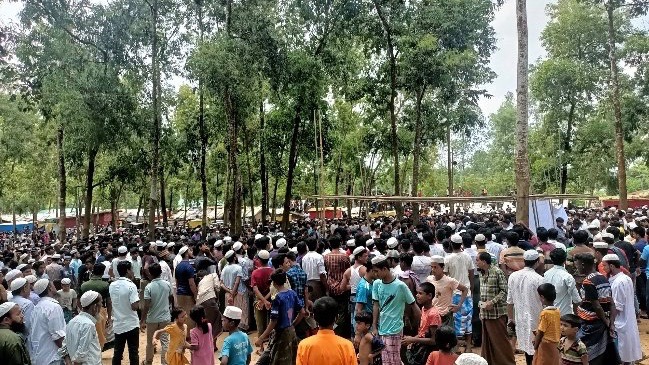