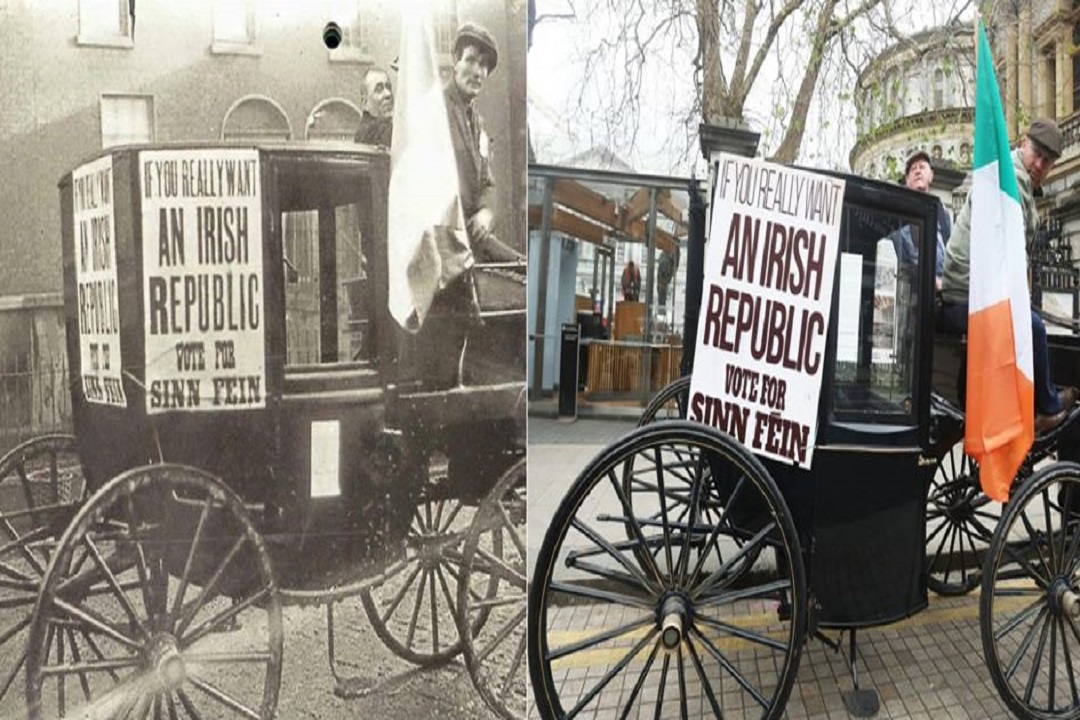 The voting for the Irish elections took place on February 8 and results will be declared on February 9.

It is difficult to predict the outcome of this election definitively but here is our assessment. Despite the attacks on Sinn Fein by the media and the establishment parties, Sinn Fein is set to do very well in this election. They will become a major force in the next Parliament. They have not put up enough candidates to become the largest party in the next Parliament. They will require the support of other small left-wing groupings and independents to form a government.

The establishment parties have failed the people for over 100 years. They offer nothing but a two-tier society where 1 million people are on hospital waiting lists, wages are low, employment contracts are temporary, housing is beyond the affordability of ordinary working people. This leads to large scale dissatisfaction and has lead to the rise of Sinn Féin.

It is likely whatever government is formed will be a weak government and probably will not last the full term. So Sinn Fein should be in the pole position for the next election.

The views in this article are of the author. 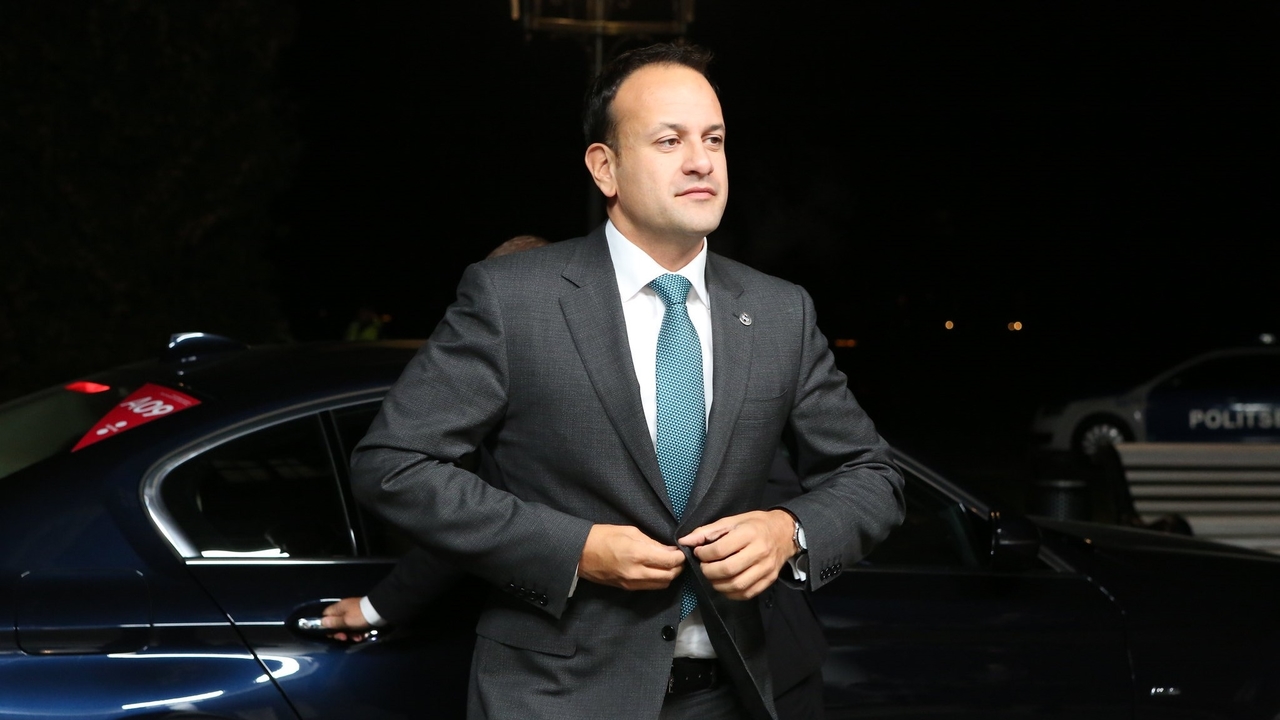 Is there a left-wing resurgence in Ireland?