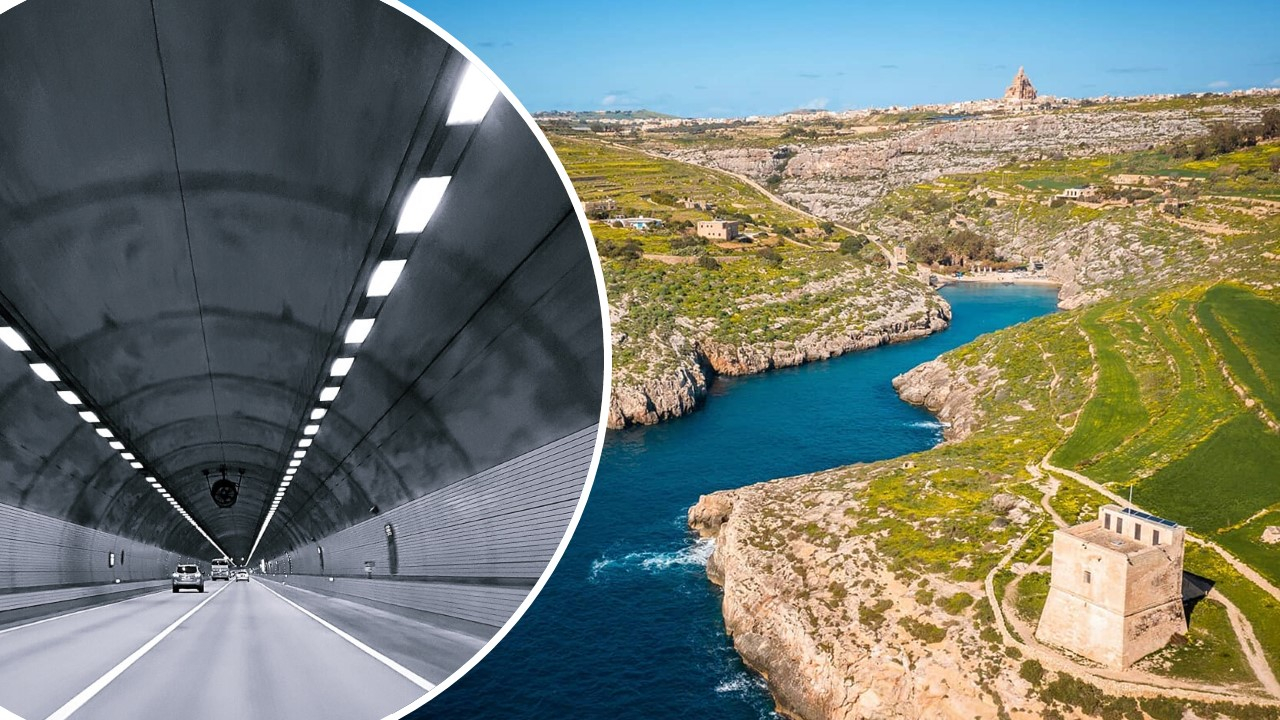 Major environmental groups in the island nation of Malta have demanded transparency and environmental safeguards in the implementation of the Malta-Gozo tunnel project proposed by the island’s authorities. Last week, 12 environmental groups in Malta including the left-wing Moviment Graffitti, Żminijietna, BirdLife, Friends of the Earth, Isles of the Left, Nature Trust, Archaeological Society, filed a petition raising these concerns. The petition was addressed to Infrastructure Malta, the transport minister and the planning minister. Infrastructure Malta is the agency entrusted with the development, maintenance, and upgrading of the road network and other public infrastructure in the Maltese island.

The Malta-Gozo Tunnel project has been under discussion since 2011. It intends to link the Nadur (Gozo Island) and Manikata (Malta Island) in the island republic od Malta through an eight-mile underwater tunnel with two vehicle lanes. Currently, transportation between the isles is only possible through a ferry as part of the Trans-European Transport Network (TEN-T).

The petitioners accuse that “Infrastructure Malta is going ahead with the procedures for the tunnel without obligatory assessment of alternatives and public consultation. This is another attempt to enforce things without the required environmental, health and traffic studies – making public consultation redundant.”

An Independent Malta report said that the petitioners have demanded a Strategic Environment Assessment to be carried out, which should bring forth a scientific report providing details on the scope of the impact of the project, and possible alternative designs or solutions.

The formalities for the bidding process for the project, with an estimated expense of 300 million euros (327.39 million USD), was reportedly launched on January 6. Earlier, in April 2019, the Maltese parliament overwhelmingly voted in favor of going ahead with the project. 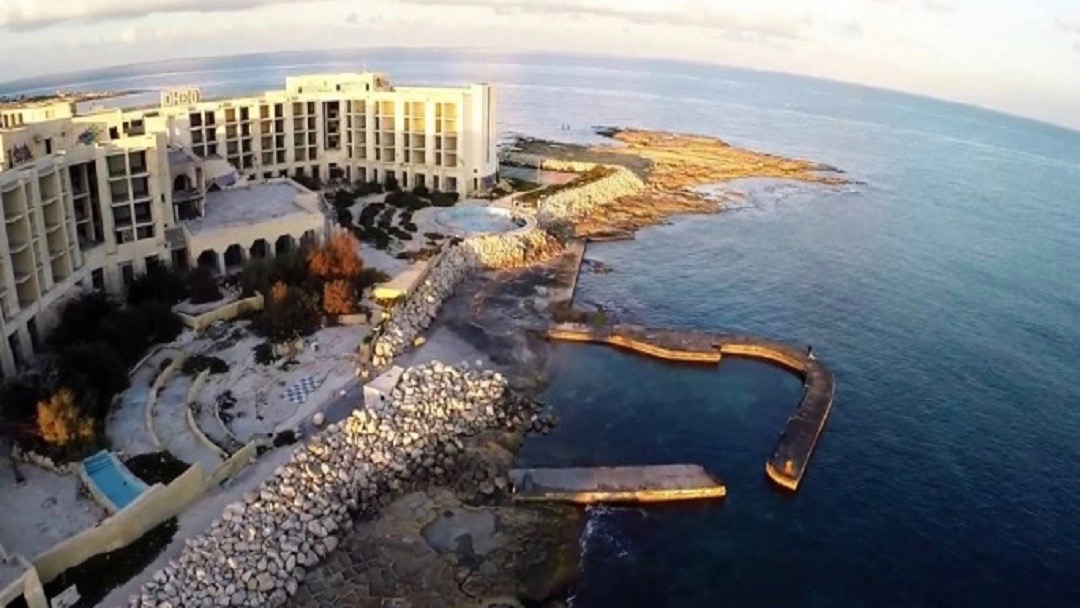