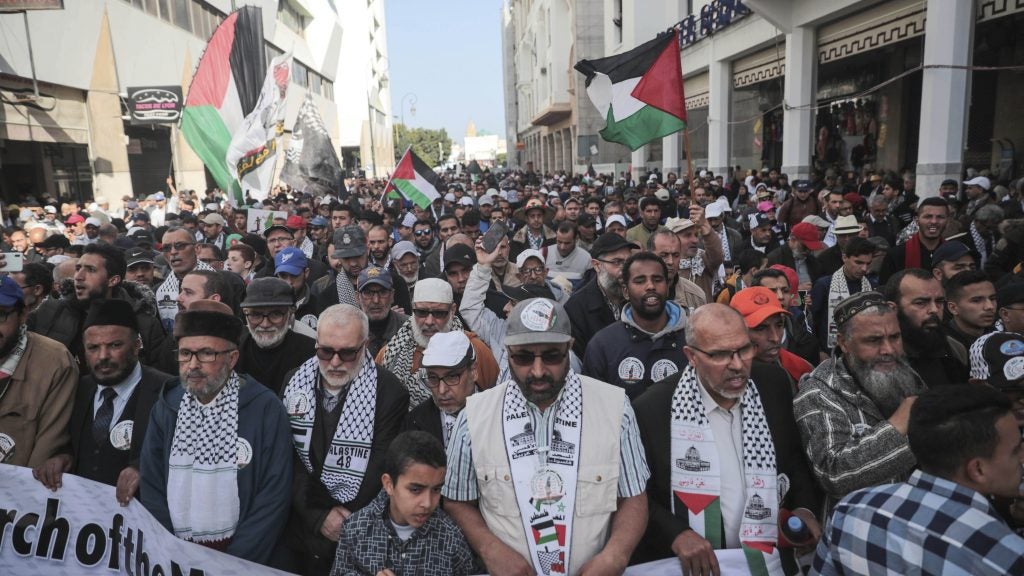 Thousands protest in Morocco against Donald Trump’s plans for the Middle East. (Photo: The Canary)

On February 9, Sunday, thousands of Moroccans participated in a demonstration in the Moroccan capital, Rabat, against the recently unveiled Middle East peace plan proposed by the United States president, Donald Trump. The protest was also in opposition to any attempts by the Moroccan government to normalise ties with the state of Israel. Protesters expressed their support for the Palestinian right of return and the demand for an independent and viable Palestinian state with Jerusalem (Al-Quds) as its capital.

Protesters were seen carrying Palestinian national flags and chanted slogans such as ‘long live Palestine’ and ‘Palestine is not for sale’. People accused the US leadership of being ‘enemies of peace’ for its heavily biased peace plan and for supporting the Israeli occupation of Palestine. The protesters also burned an Israeli flag to express their opposition and condemnation for Israel’s oppressive military occupation.

Many left-wing figures and the leaders and members of trade unions, members of civil society groups and Moroccan political parties, participated in the protests on Sunday. Several of the demonstrators were seen wearing scarves with the colours of the Palestinian flag in solidarity with Palestinians.

Following the announcement of Trump’s peace plan, the Moroccan foreign ministry had expressed its appreciation for the “constructive efforts of the US president, Donald Trump for a durable solution to achieve peace and end the conflict in the Middle East,” adding that the peace plan must  be accepted by all parties in accordance with the two-state solution. The foreign ministry also strangely reprimanded Moroccans, asking them not to be “more Palestinian than the Palestinians themselves.”

Mohammed Doukali of the Unified Socialist party was quoted in the news website Canary, urging the Moroccan government to reject the deal. He claimed that “the masses are here to say that their rejection of normalization with Israel should be translated into an official position.”

In the last few months, Morocco’s military trade with Israel has raised concerns among many. There are apprehensions that Morocco will slowly start establishing full-fledged ties with Israel and simultaneously dilute its support for the Palestinian cause. Last month, on January 26, Morocco acquired three Israeli Heron reconnaissance drones as part of a USD 48 million arms deal. Since Morocco has no official diplomatic ties with Israel, the drones were purchased via France and not directly from Israel. 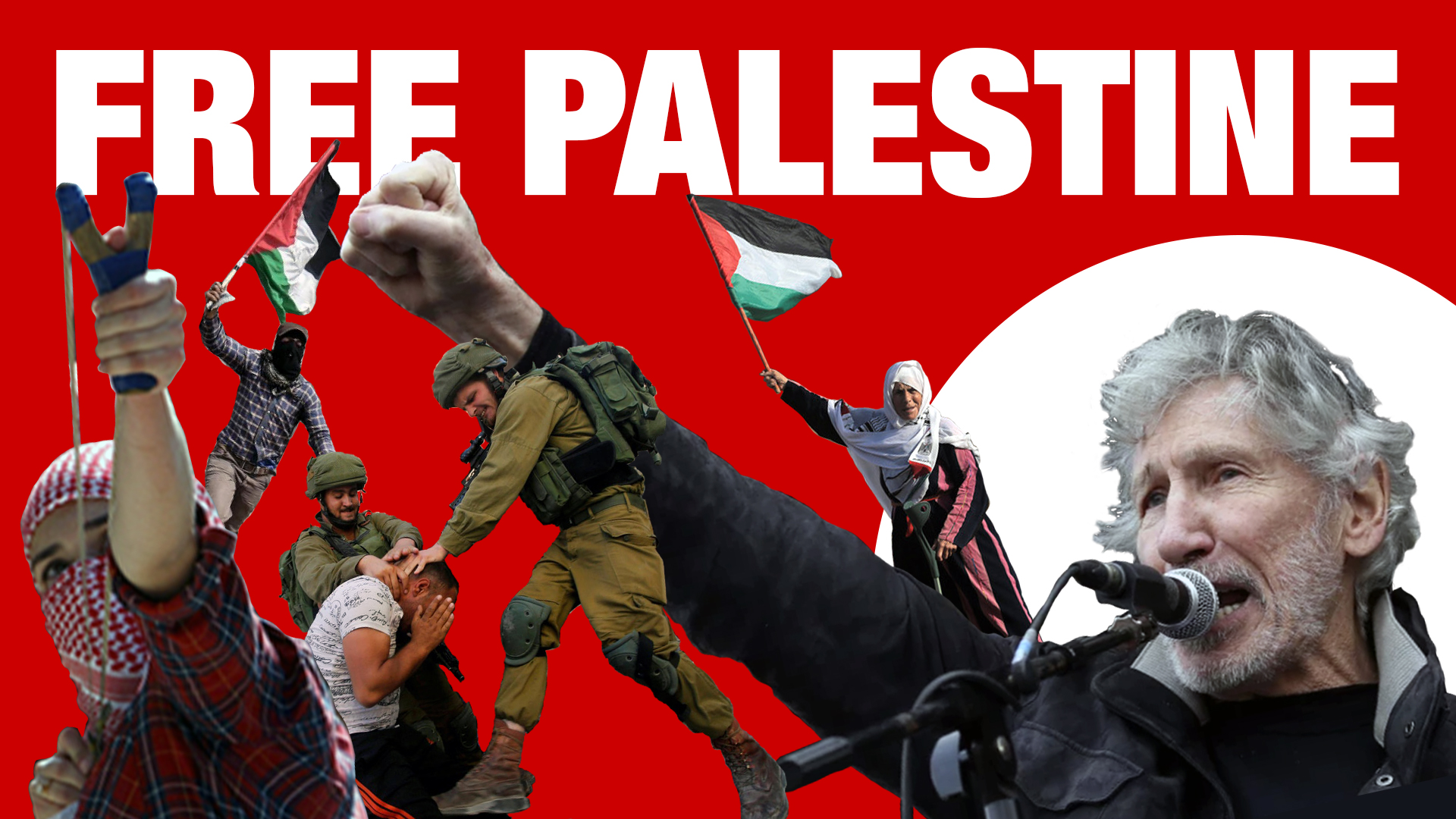 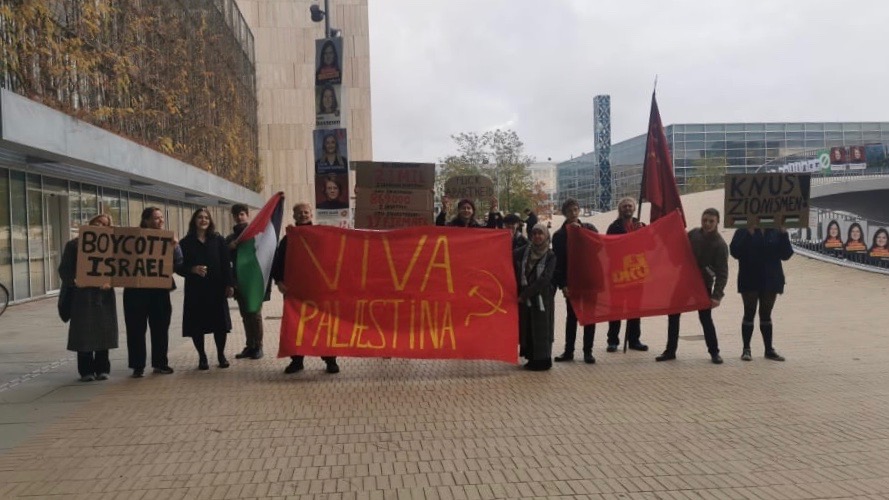 Danish communist youth mobilize in solidarity with Palestine and its people 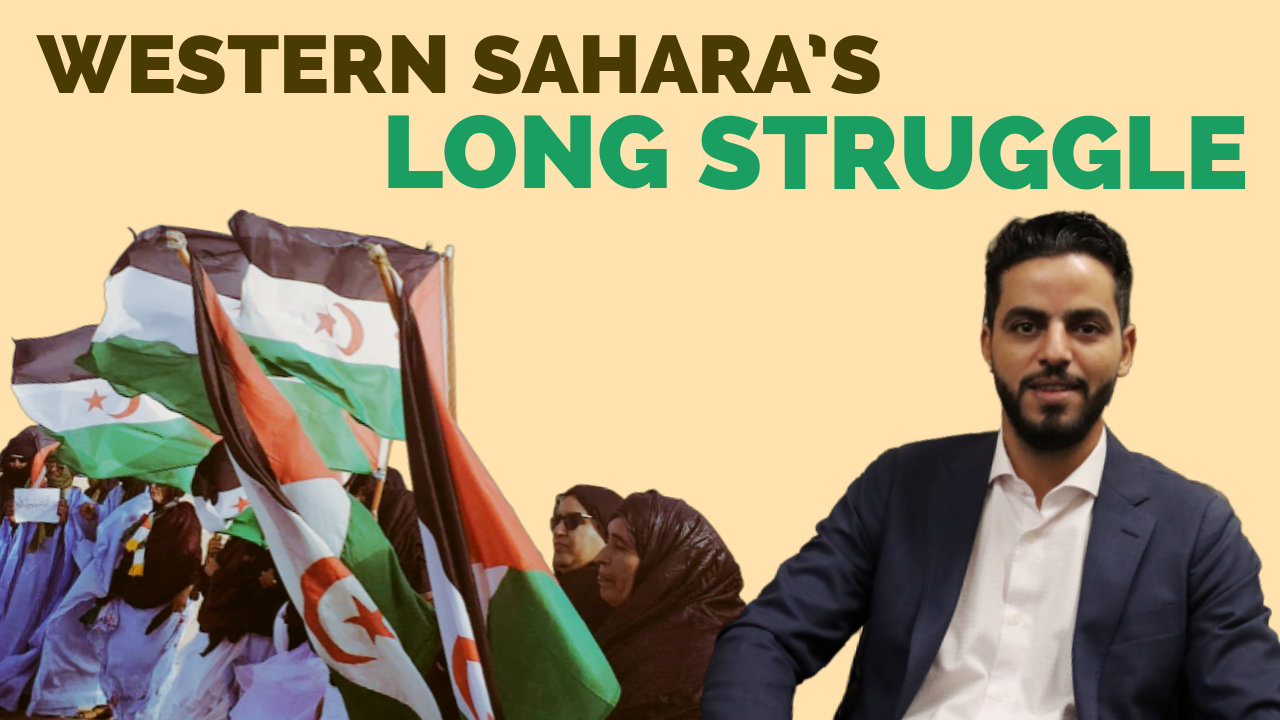