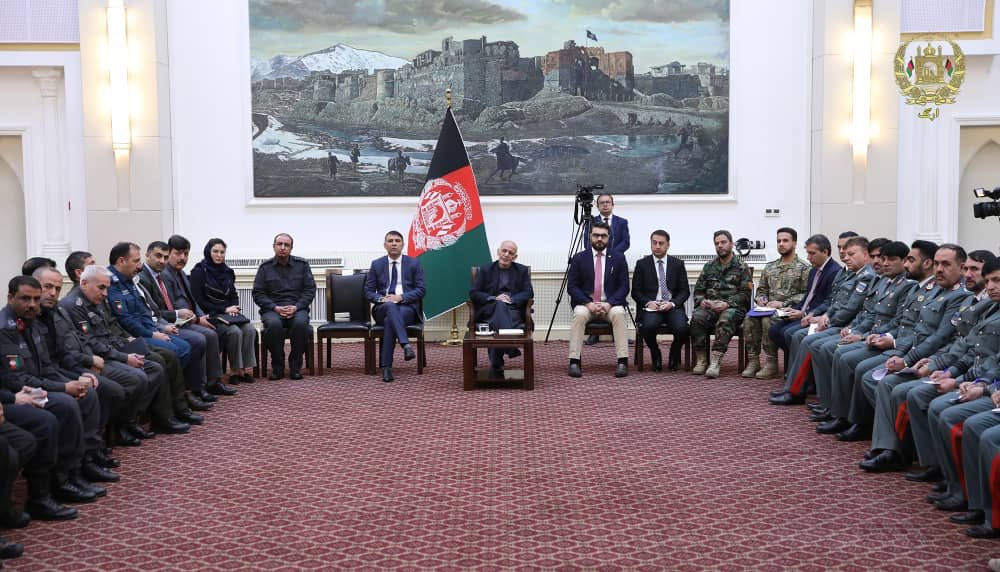 Ashraf Ghani rejected the charges leveled by his supporters and emphasized the continuation of peace talks with the Taliban.

A major political crisis has yet again engulfed Afghanistan after incumbent president Ashraf Ghani was declared as the winner of last September’s presidential election by the Independent Election Commission on February 18. The commission declared that Ghani has been re-elected with 50.64% of the votes.

However, his main opponent, Abdullah Abdullah, who got 39.5 % votes, has contested these results and pledged to form a parallel government in the country. “We are the winner of elections based on transparent and biometric votes. The decision on disputed votes was illegal and amounts to a coup and national treason in favor of our rival team. We do not accept the fraudulent results. We are announcing our victory. We will now form an inclusive government…,” Abdullah, who was earlier chief executive of Afghanistan, said.

The results were initially scheduled to be declared in October 2019.  However, due to the allegations of fraud and vote rigging, the election commision delayed the counting period by around five months. The commission also cited technical issues and the protests from candidates as being among the main reasons for halting the counting process.

Hawa Alam Nuristani, the election commission chief, while declaring the results during a press conference in Kabul, stated that the commision in a special audit has found that as many as “137,000 votes were suspicious” and at least “12,012 votes cast outside polling hours were found to be valid”.

The Taliban has also condemned the results. The insurgent group said in a statement that these elections were “fraud” and that the “Afghan government is a puppet of the United States.” The Taliban is currently engaged in talks with the United States and has consistently rejected the legitimacy of governments in Afghanistan.

However, Ashraf Ghani has rejected all the allegations. He addressed his supporters in Kabul, emphasizing on the continuation of peace talks with the Taliban and his government’s efforts to bring peace to the country.

Afghanistan has a total population of 37 million. However, only 9.6 million were eligible to be registered as voters in the latest round of elections. The voter turnout stood even lower at 1.8 million. Additionally, the election commission admitted to having discarded nearly one million votes due to irregularities.

The fear of extremist attacks and violence associated with the elections saw a significant percentage of the population staying away from the process.