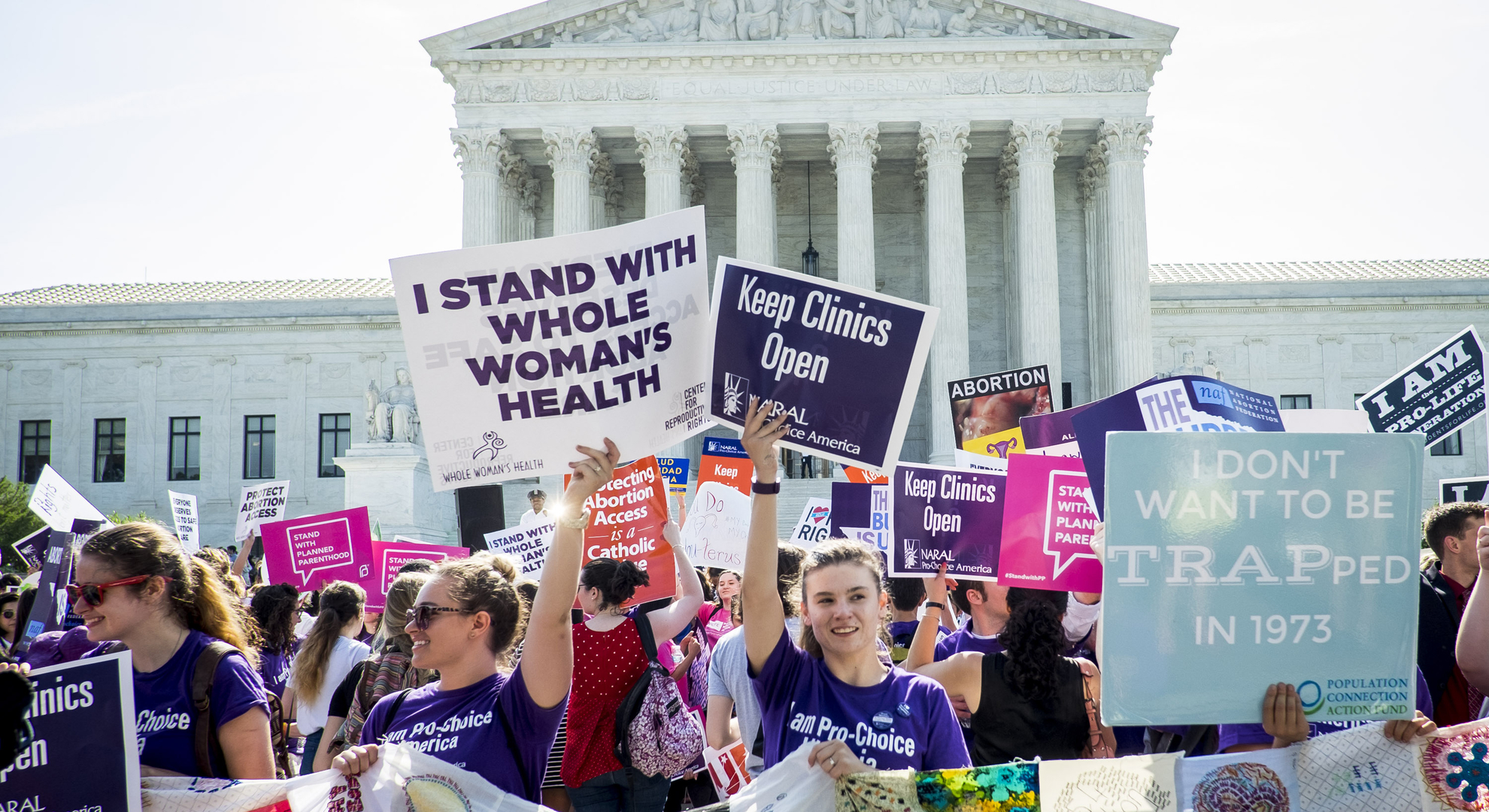 States led by Republican governors in the US have been trying to use the COVID-19 crisis to restrict abortion rights. File Photo

A series of rulings by US federal judges struck down conservative state administrations’ moves to halt abortion procedures in Texas, Ohio and Alabama on Monday, March 30. The administrations in these three States, as well as that of Oklahoma and Iowa, had recently taken steps to postpone or halt non-essential medical procedures, and included abortions in the category. The move was passed under the guise of making more hospital facilities available for treating coronavirus cases.

All the states are ruled by Republican Party governors and have strong conservative and anti-abortion  movements. This step by the administrations was challenged in federal courts.

Texas was the first state to postpone abortion procedures after terming them non-urgent, as per an order by the State attorney general. This prompted abortion clinics and reproductive rights activists to file a lawsuit, asserting that abortion is a time-sensitive procedure and cannot be considered as a non-essential medical service. Reproductive rights advocates also argued that no order can infringe upon the fundamental rights of women. The State administration countered by saying that emergency measures validate reasonable restrictions on fundamental rights.

Amy Hagstrom Miller, president of Whole Woman’s Health, said that “abortion is essential healthcare, and it’s a time-sensitive service, especially during a public health crisis… To the politicians who used this global pandemic to push their anti-abortion agenda, shame on you.” Whole Woman’s Health runs three abortion clinics in Texas and was one of the petitioners.

Judge Lee Yeakel of US District Court in Austin ruled in favor of the petitioners, and stated that the order prevented “…women from exercising what the Supreme Court has declared is their fundamental constitutional right to terminate a pregnancy before a fetus is viable.”

The ruling was followed by similar judgements by US federal judges in Ohio and Alabama. 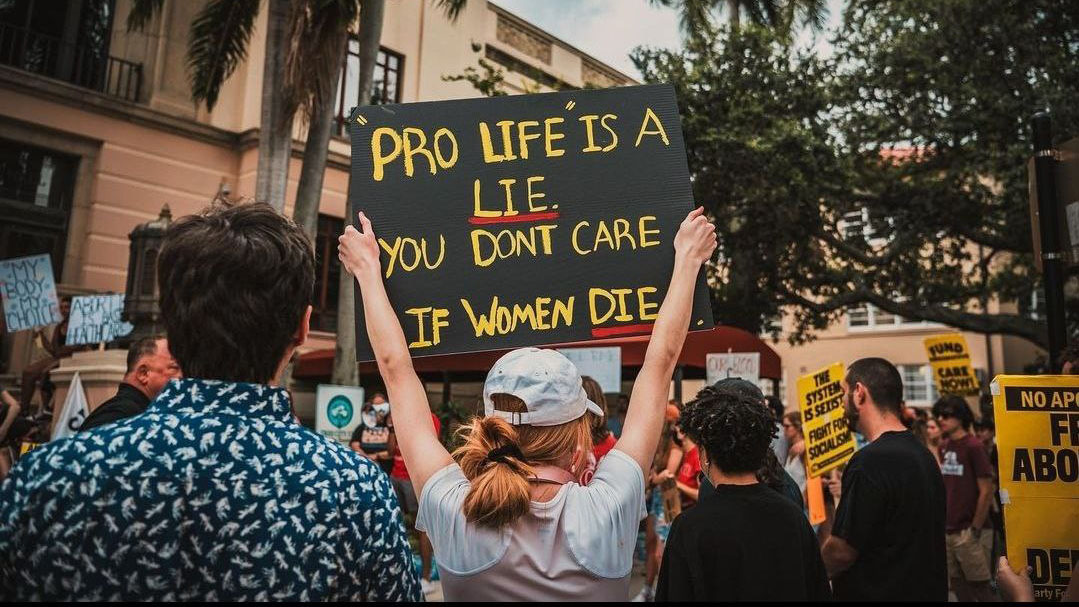 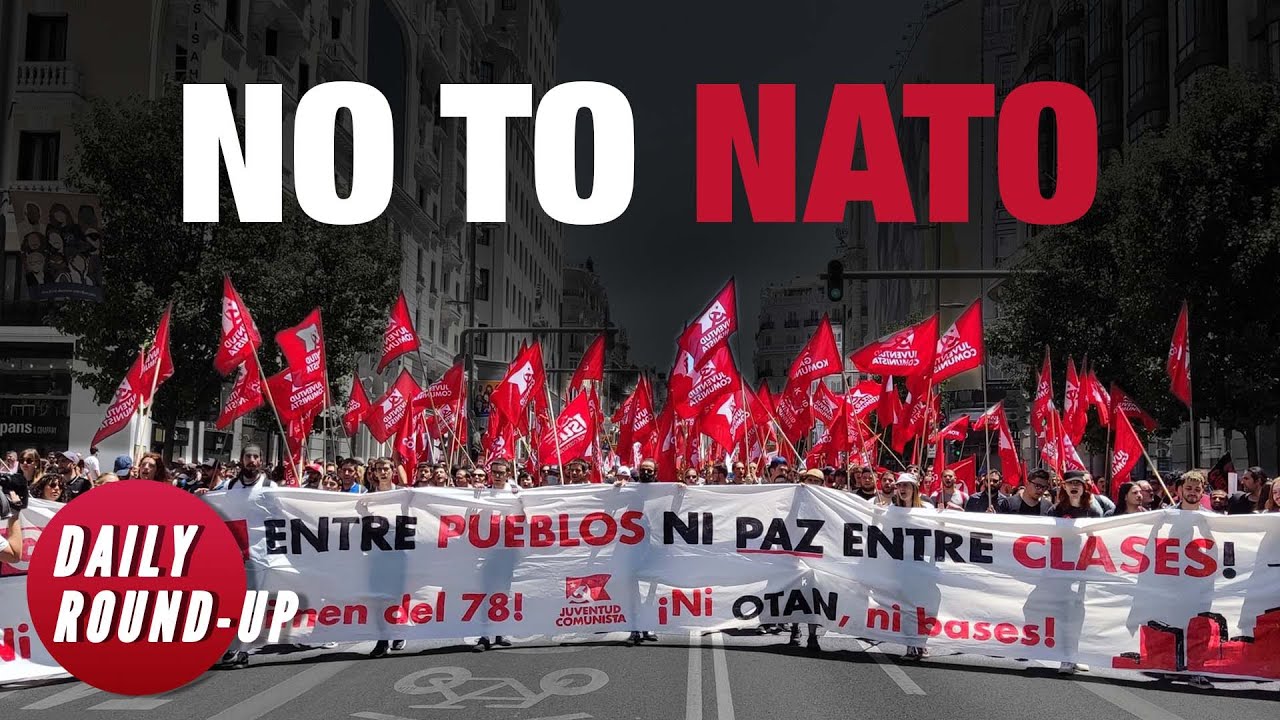 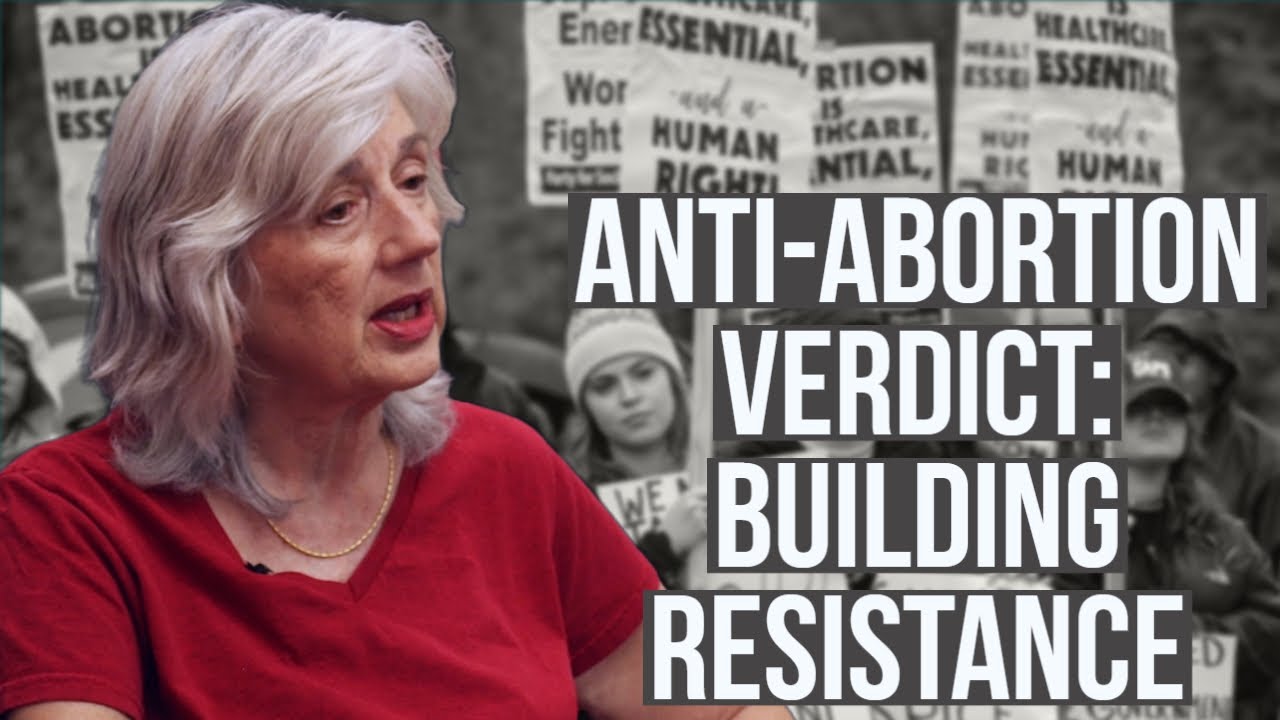