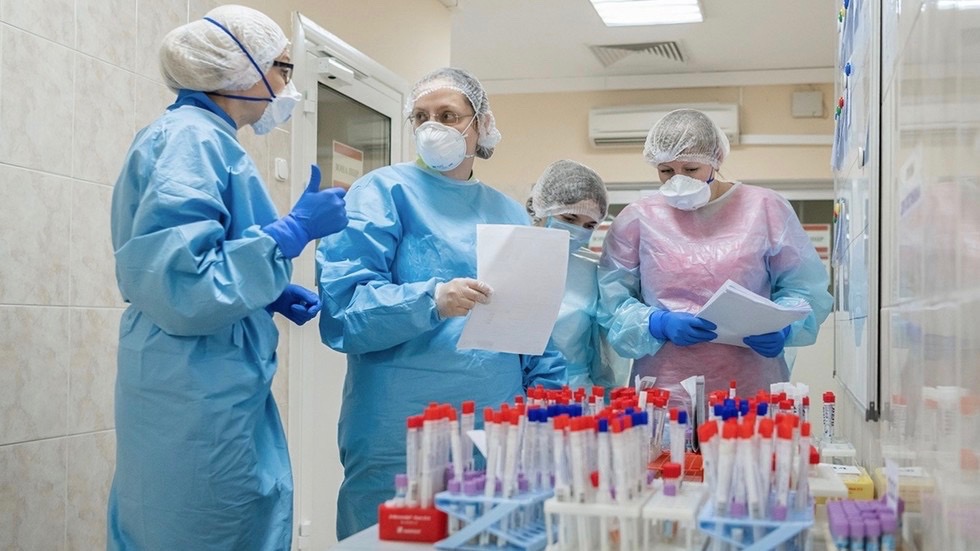 Russia reported its highest daily rise in novel coronavirus infections on April 19, Sunday, with more than 6,000 new cases reported. These, along with last week’s count of over 27,000 fresh cases  and Monday’s over 4,200 cases, has take the total number of patients to over 47,200 and the number of deaths to close to 400.

Sunday’s jump makes Russia one of the 10 worst-affected countries in the world. However, the death rate is low in comparison to several others. Moscow and its surrounding areas remains the main hotspots in the country, with more than 60% of all recorded cases.

As per the government, the sudden rise in cases on Sunday is due to increased testing. Tass has reported that the total number of tests conducted in Russia so far have crossed two million and more than 135,000 people are under quarantine. On Sunday, Russia conducted more than 10,000 tests.

The number of cases in the country started rising early this month and have picked up pace since last week. The country has sealed its borders and imposed a partial lockdown of all non-essential services and industries to contain the spread.

On April 17, Putin announced the postponement of the May 9 Victory Day Parade. The annual parades are held in almost all countries formerly part of the Soviet Union in celebration of the victory of the Soviet Red army over Nazi Germany during the second world war. It is a national holiday in most of these countries.

Putin also announced a relief package worth 2% of the Russian GDP last week to mitigate the impact of the lockdown on the economy and the working class. It includes a payment of USD 160 per month for April and May to employees of all those small and medium size businesses who retain at least 90% of their workforce.

Opposition political groups in the country have, however, complained that the relief package is not sufficient and there is a need to increase the government’s stimulus spending to safeguard the working class. Last week, Russia’s parliamentary finance oversight body had warned that the country’s unemployment rate may triple to 8 million due to the coronavirus pandemic.