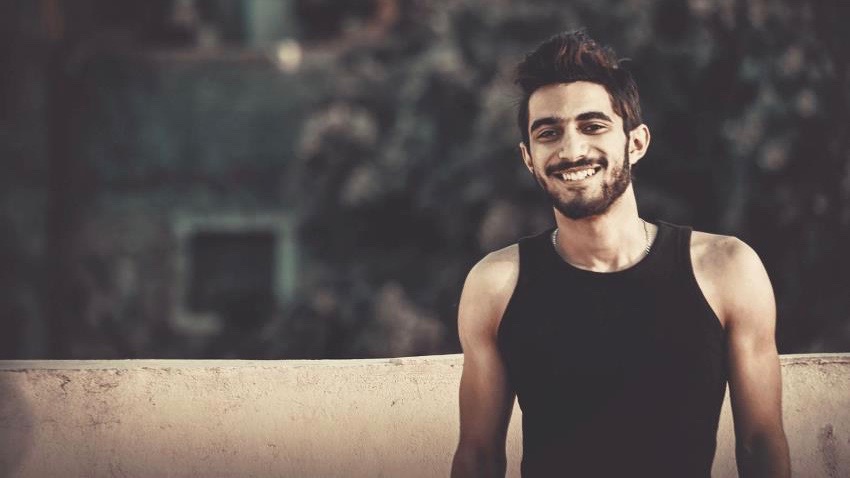 Habash was jailed in March 2018 when he was only 22-years-old. (Photo: Facebook)

Shady Habash, 24-year-old Egyptian photographer and filmmaker, died in prison on Saturday March 2 according to his lawyers and friends, as well as various human rights organizations and activists. Habash had been held without trial at the Tora prison in the capital, Cairo, for the last two years.

He was arrested and imprisoned after he directed a music video that allegedly mocked Egyptian military dictator-turned president, Abdel Fattah el-Sisi. Rami Essam, the singer featured in the music video, is currently in exile in Sweden.

Habash’s lawyer Ahmed el-Khwaga told reporters that the exact cause of the filmmaker’s death is not immediately known. In a statement, Khwaga said, “his [Habash] health had been deteriorating for several days … He was hospitalised, then returned to the prison yesterday evening where he died in the night.”

Activists and human rights groups have accused the Egyptian authorities of gross and deliberate medical negligence leading up to Habash’s avoidable death, which may have been averted with timely medical intervention. Rights groups have also repeatedly expressed concerns over the extremely unsanitary and unsafe conditions in overcrowded Egyptian prisons.  There are over 60,000 people currently incarcerated in Egypt, many of whom are political dissidents, critics and opposition figures against the el-Sisi regime, including Muslim Brotherhood members, secular activists, journalists, political opponents and human rights defenders.

Regarding’s Habash death, human rights advocate Abdelrahman Ayyash said, “Shady got very sick in his prison cell, his [fellow] inmates cried for help for some time, but guards and officers had not intervened until his last breath.”

The Arabic Network for Human Rights Information (ANHRI), on Twitter, blamed the young filmmaker’s death on the authorities’ negligence and the “absence of justice” as a result of which Habash spent almost 800 days without trial in southern Cairo’s maximum security Taro prison.

Human rights lawyer Khaled Ali said that Habash should have been released two months ago, after the maximum time a person can be held in detention without trial or investigation expired.

Habash was jailed in March 2018 when he was only 22-years-old, along with his colleague Mustafa Gamal, for directing the music video of the song ‘Balaha’ by Rami Essam, which mocked and ridiculed el-Sisi and spoke out against government corruption. The title ‘Balaha’ was in reference to a nickname given to el-Sisi by the people, literally translating to date fruit. It is also the name of a character in a popular Egyptian movie who is known to be a compulsive liar. The music video became immensely popular in Egypt, receiving over five million views on Youtube.

Habash and Gamal were subsequently accused on several serious charges, including membership of a “terrorist group,” spreading false news, abuse of social media networks, blasphemy, contempt of religion and insulting the military.

Essam paid tribute to Habash on his Facebook account after the news of his death, writing, “Shady Habash has died. Shady was the kindest and bravest of people. He never hurt anyone. May God have mercy on him.”

I need your support, to not die.

For the past two years I’ve been trying on my own to resist everything happening to me, so that I can come out of prison the same person you’ve always known, but I can’t go on.

Resistance in prison means resisting yourself – protecting yourself and your humanity from the impact of what you see and live each day. It means preventing yourself from losing your mind or slowly dying, because of having been thrown into a room two years ago, being forgotten, without knowing when or how you will get out.

So I’m still in prison. Every 45 days I go before a judge who gives me another 45 days in jail, without even looking at me nor the papers of the case in which everyone else was released 6 months ago. Anyhow, my next court appearance will be Tuesday November 19th.

I need your support, and I need you to remind them of me being still in prison, and that they’ve forgotten me – and that I’m dying slowly because I know I’m standing alone in front of everything. I know that a lot of friends who love me are afraid to write about me, thinking I will be released anyway without their support.

I need you, and I need your support more than ever.