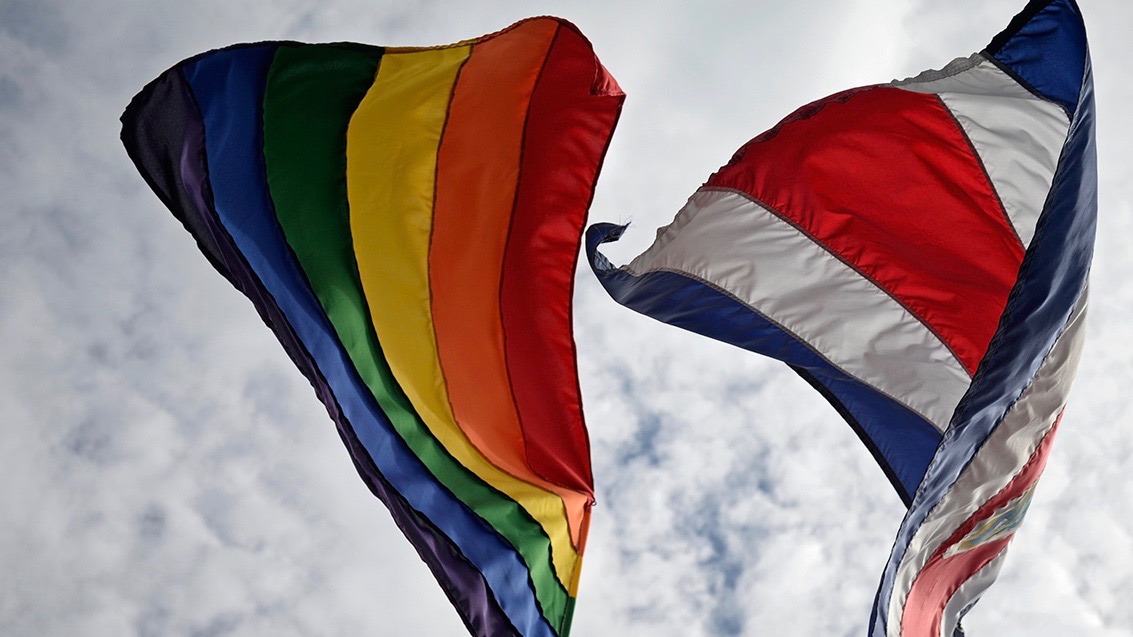 In August 2018 the Supreme Court had asked the parliament to amend country’s Family Code which bans gay marriages by May 26, 2020 failing which same sex marriage will automatically be legal. The Costa Rician parliament did not vote to amend the law nor did it allow the request of some of its conservative members, including the President of the Legislative Assembly pastor Eduardo Cruickshank, that asked the court to delay it.

President Carlos Alvarado tweeted “Costa Rica officially recognizes equal marriage. Today we celebrate freedom, equality and democratic institutions. May empathy and love be the compass that allows us to get ahead and build a country where all people fit.”

He had promised to act on the ruling issued by the Inter-American Court of Human Rights in 2018 asking the countries in the region to legalize same sex marriages.

The legalization of the same sex marriage is a big victory for the left and progressive movements in the country which have been struggling for equal marriage for a decade now. In the anticipation of the day a large celebration was scheduled which was cancelled due to the physical distancing norms imposed to curb the spread of COVID-19. However, the event was celebrated on the state television and on social media.

Moments after the legalization a lesbian couple Darita Araya Arguedas, 24 and Alexandra Quiros Castillio, 29 got married. Their marriage was broadcasted on the state television.

Argentina, Brazil, Ecuador and Mexico are some of the other countries in region of Latin America which have legalized same sex marriages.