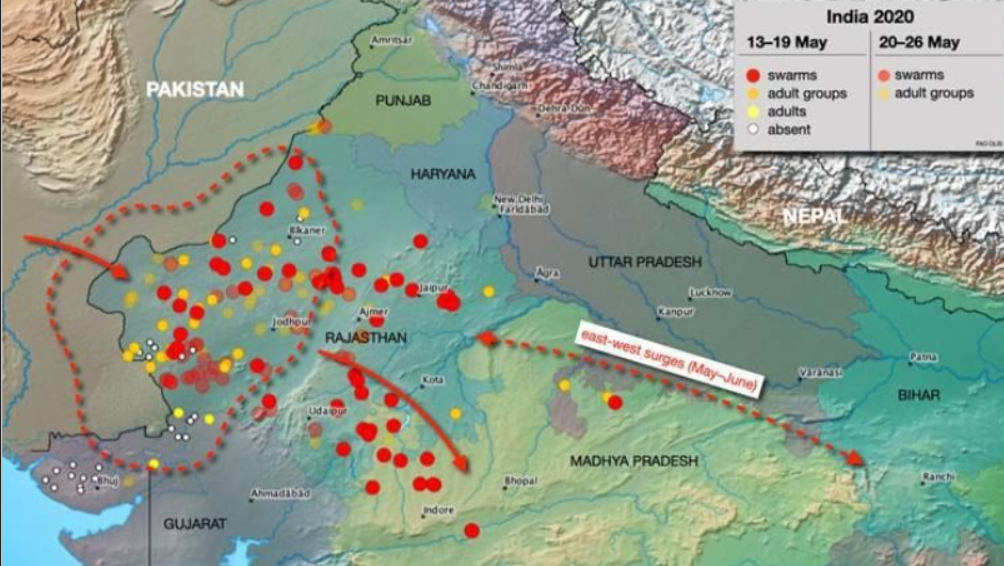 Several parts of India have recently been affected by huge locust swarms. As per reports, a total of 100 districts of five Indian States — Rajasthan, Maharashtra, Madhya Pradesh, Uttar Pradesh and Gujarat —   are now affected. Officials have warned that the swarms can further affect 12 States in the coming weeks.

Even the UN has alerted that the swarms of the desert locusts may pose a severe risk to India’s food crops. The Food and Agricultural Organization (FAO), in its update, warned of several successive swarms in India that could last till July in Rajasthan. These swarms are estimated to surge eastward and can reach as far as the States of Bihar and Odisha. FAO has also said that the movement of the swarms is in the direction of wind, especially the strong westerly winds from the Bay of Bengal. It seems that the strong westerly wind that is blowing over India currently, is a result of the cyclone Amphan that devastated many parts of the State of West Bengal and has caused widespread flooding in Assam and parts of Meghalaya.

Intense agricultural damage amounting to crores has already been incurred due to the locusts. According to Down to Earth’s report, Rajasthan’s Bikaner has witnessed loss of cotton crops spread over some 700 hectares of land, estimated at around Rs 10 crore (USD 111 million). Similar was the case with Dholpur in Rajasthan, where the locust swarms have cost the farmers dearly.

Usually, desert locusts are seen in western Rajasthan and Gujarat between June and November. However, this year, unusually, these insects were seen as early as April, as reported by Locust Warning Organisation (LWO), which falls under the Ministry of Agriculture.

The current swarms are unusual and are alarming, because locust swarms can cause serious threat to food crops. Each swarm can devour crops enough to feed roughly 2,500 people a year, according to the FAO.

The nomadic and high invasive character that the desert locusts have taken in India this year is attributable to another fact apart from the westerly winds post Amphan, i.e. conducive condition for large scale breeding. For laying their eggs, locusts need wide bare plain areas, which are semi-arid. Areas with dense vegetation are not suitable for them to lay eggs. The deserts of Rajasthan provide suitable place for their breeding.

But, usually they breed here and live as solitary species or exist in small groups. This year’s unusual attack of the locusts is due to heavy rain in the primary locust breeding areas, that is East Africa and portions of the Arabian peninsula.

The current swarms in India may be traced back to the devastating swarms in East Africa that have ravaged the region over the last couple of years. The cyclonic storms that hit Oman and Yemen in 2018 facilitated locust breeding, since a lot of rain water was dumped in the desert of Oman. The infestation that occurred in the Arabian Peninsula invaded Eastern Africa and the concomitant heavy rains in these parts further facilitated their breeding. From there, they invaded Iran and Pakistan in 2019. The above normal breeding of the hoppers resulted in arrival of them in Rajasthan in the first half of April this year.

So, the more than usual breeding of the locusts, which led to their swarming and migrating across countries and the wind direction in India have led to the trail of the swarms we are witnessing now. 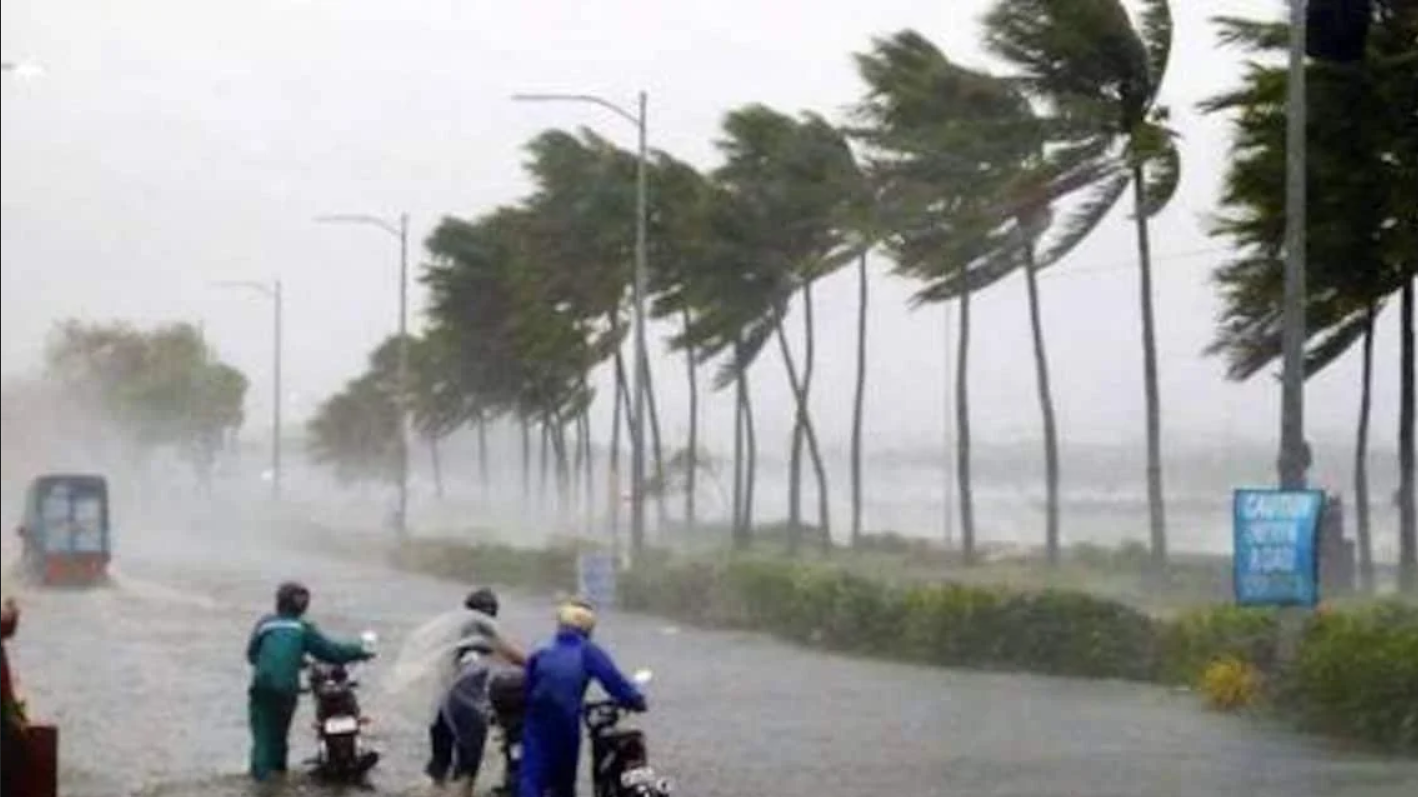 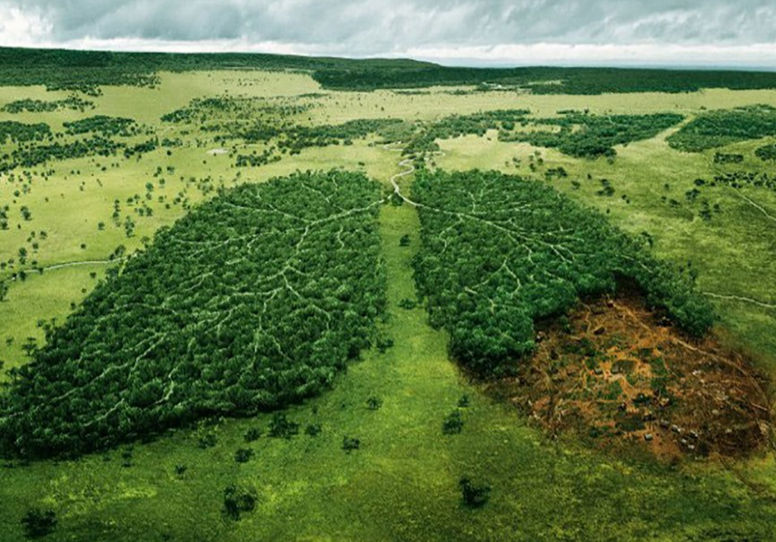