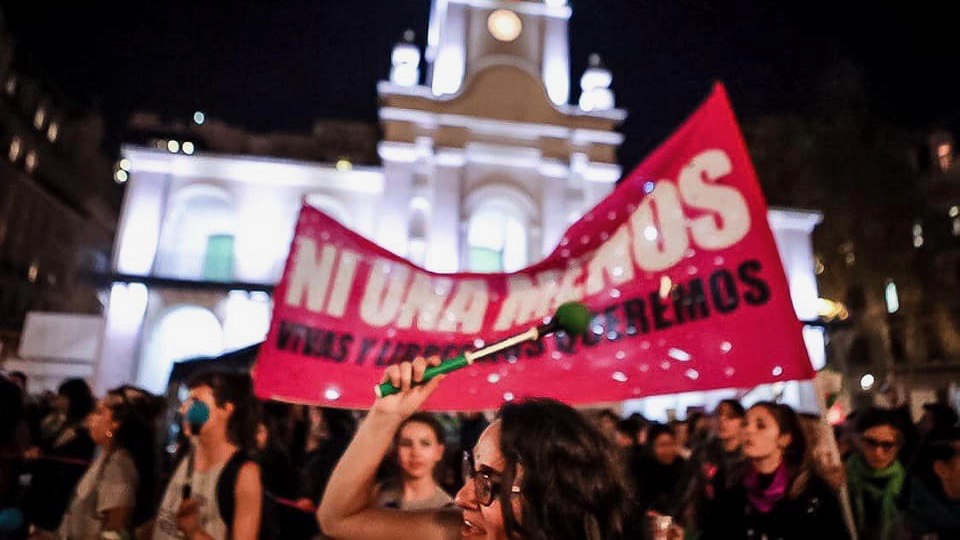 June 3 marked the fifth anniversary of the formation of the Ni Una Menos or ‘Not One (Woman) Less’ movement in Argentina. Every year, the collective organizes a march from the national congress to Plaza de Mayo, protesting violence against women. However, this year, due to the COVID-19 pandemic, feminists held a virtual mobilization to demand an end to gender-based violence in the country, as well as in the region.

“Five years after the first cry, we cry again NOT ONE WOMAN LESS. If this pandemic taught us anything, it is that we have ourselves and that the feminist networks we build can not be broken,” wrote the Ni Una Menos movement in a tweet.

Tens of thousands of feminists, LGBTQI activists, left-wing political leaders, human rights organizations, social movements and trade unions joined the virtual demonstration. People shared their messages and photos wearing purple and green clothes, the colors that represent dignity, freedom and hope in feminism, on Facebook, Instagram and Twitter. This was done to raise awareness of violence against women and transgender people, resulting from machismo and patriarchal attitudes, and to demand equal socio-political rights for them. Activists from Chile and Peru also took part in the virtual mobilization.

Several hashtags * calling for an end to violence against women, transgender people and gender diverse people, the legalization of abortion, and other demands flooded social networks.

In the support of the feminist demands, the Argentine national congress was illuminated with purple lights. Deputies and senators have yet to respond to the main demands of the feminist collective such as the law of legal, safe and free abortion, the law on comprehensive sexual education and the national emergency for gender-based violence. With the progressive government of Frente de Todos in power, the collective is hopeful about these demands being achieved.

Ni Una Menos was founded on June 3, 2015, in the wake of the brutal femicide of 14-year-old Chiara Páez in May 2015. Chiara was beaten to death by her 16-year-old boyfriend, Manuel Mansilla, and her body was found in the backyard of Manuel’s house in the town of Rufino, Argentina.

The tragic femicide sparked a group of feminist journalists, activists and artists to act. They were moved by the need to denounce and condemn femicides, rapes and other forms of violence against women and organized under the slogan Ni Una Menos.

The first march of the movement was organized on June 3, 2015, in 80 cities of Argentina demanding justice for Chiara and other victims. It was the largest march against gender-based violence in the history of Argentina. Thanks to strong pressure by feminist organizations Manuel Mansilla was sentenced in September 2017 to 21 years in prison.

Since then, the Ni Una Menos movement has expanded quickly and become a collective campaign for various gender, LGBTQI and social struggles.

According to the data collected by the ‘Now That They See Us’ Observatory, from June 3, 2015, to May 25, 2020, 1,450 femicides were registered throughout the country. In other words, a woman died every 30 hours in Argentina. The data also showed that 45% of women were murdered by their partners, 31% by their ex-partners, and 15% by family members. It also indicated that 64% of these murders occurred inside the victim’s own home, 25% in public places, and 3% happened at the aggressor’s home.

The data shows that the violence has not ceased to exist in five years. Women and non-binary people continue to be the victims of patriarchal violence. However, they are determined to fight it and confront their aggressors with collective action. 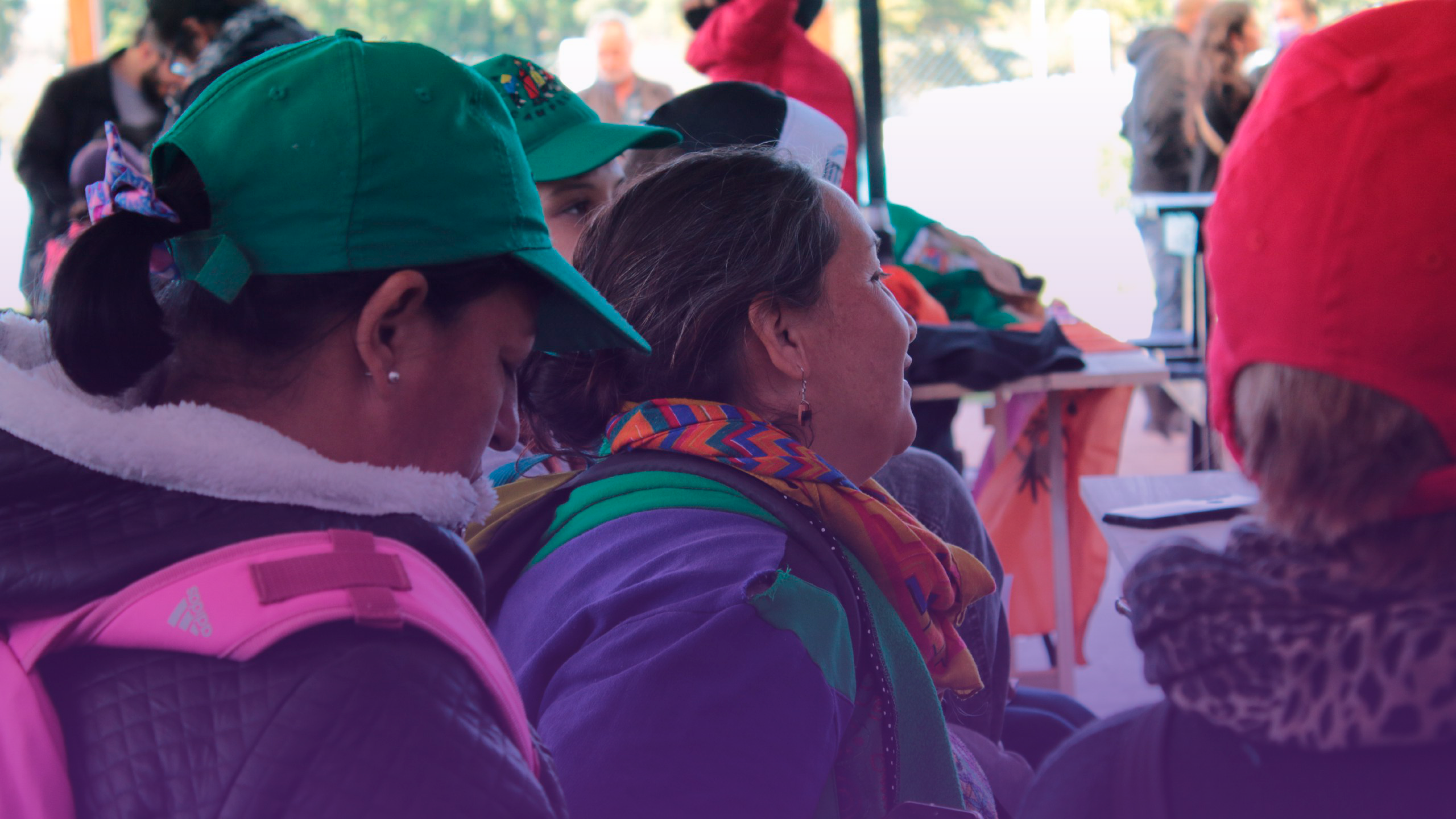