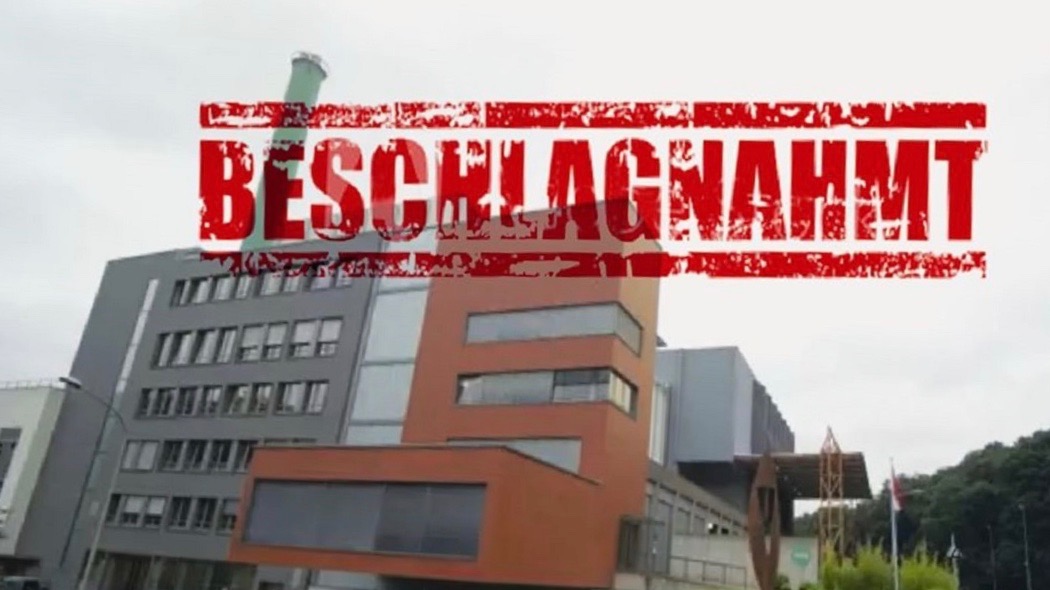 Sidor's waste management plant is authorized only to incinerate household waste from the municipalities.

On June 10, Thursday, the Communist Party of Luxembourg (KPL) accused the government in the country of abusing the emergency powers in place to tackle the COVID-19 crisis. The Luxembourg government has threatened a military takeover of an inter-municipal waste recycling plant run by waste management company Sidor in Leudelange after the plant authorities refused to dispose of medical waste they are not authorized to handle. The plant management was concerned about the safety of the workers as they do not have a permit to handle hospital-specific waste.

KPL stated that the threat of an army takeover by the government has shocked many and shows how easily the state of emergency can be used to take military coercive measures and produce small dictators at lightning speed.

The Sidor plant is involved in the incineration of household waste from municipalities in strict compliance with the European standards which are in force, particularly with regard to gaseous emissions.

The government has coerced the plant management to incinerate hazardous waste from four medical care centers in Luxembourg City, Esch-Belval, Ettelbrück and Grevenmacher.

Meanwhile, the KPL gave a call for joining a ‘March for Peace’ hosted by the OGBL Syndicate at Esch-Sur-Alzette on June 20 to protest NATO secretary-general’s message to member countries asking them to comply with the “two percent target” in military spending in spite of the pandemic.