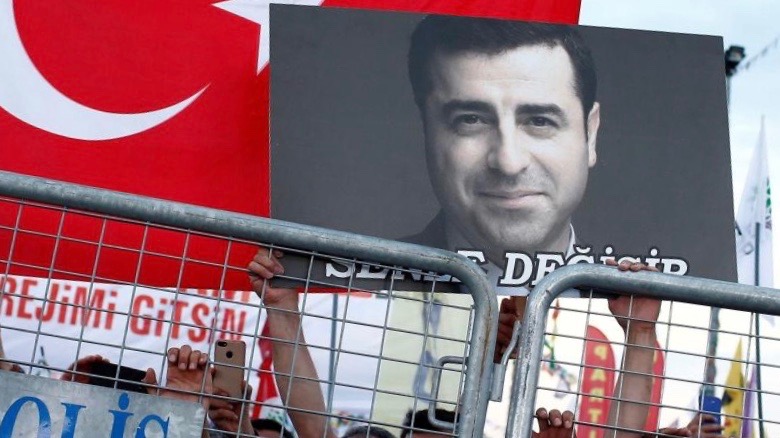 Selahattin Demirtas, leader of the left-wing People’s Democratic Party (HDP), faces a 146-year sentence if found guilty of the charges against him.

The Turkish constitutional court ruled on June 19, Friday, that the lengthy imprisonment of Selahattin Demirtas, the ex-head of the left-wing People’s Democratic Party (HDP) and one of its current co-chairs, is a violation of his rights to liberty and security provided by the country’s constitution. Demirtas has been in jail for over three years. Immediately after the judgement was listed, the authorities slapped another case on Demirtas to prevent his release. Renowned Turkish journalist, Ece Temelkuranb said on Twitter.

The court’s decision says that Demirtas’ detention has exceeded a reasonable period. The court also asked the government to pay him 5,000 Turkish lira (USD 7,290) as compensation.

He was arrested by the Turkish authorities in November 2016 for his alleged links with the Kurdish Workers Party (PKK), which is considered a terrorist organization as per Turkish laws. The PKK fights for the liberation of the Kurdish regions of Turkey.

Demirtas faces a 146-year sentence if found guilty of the charges against him. The court had asked for his release on bail last September. However, at that time also the prosecution had prevented his release by starting a fresh investigation against him.

Selahattin Demirtas, a vocal critic of the ruling Justice and Development Party (AKP) and president Recep Tayyib Erdogan, has twice contested for president, in 2014 and 2018, as a leader of the pro-Kurdish HDP. On both occasions he came third with 9.77% and 8.40% of the votes, respectively.

Considered as left-wing and pro-Kurdish, the HDP is the third largest party in the Turkish parliament. In the 2018 elections, it won 59 seats out of a total 600. Two members of parliament belonging to HDP have been recently arrested by the Turkish government on similar charges as Demirtas.

The two, Leyla Güven and Musa Farisoğulları, were expelled from the parliament on June 5, along with one member from the main opposition Republican People’s Party (CHP), and jailed. Guven and Farisoğulları have been convicted of being members of the PKK.

Last year in August, the Turkish government removed several elected mayors belonging to the HDP on similar charges and replaced them with pro-government leaders.

The HDP calls the cases against its leaders as being politically motivated. 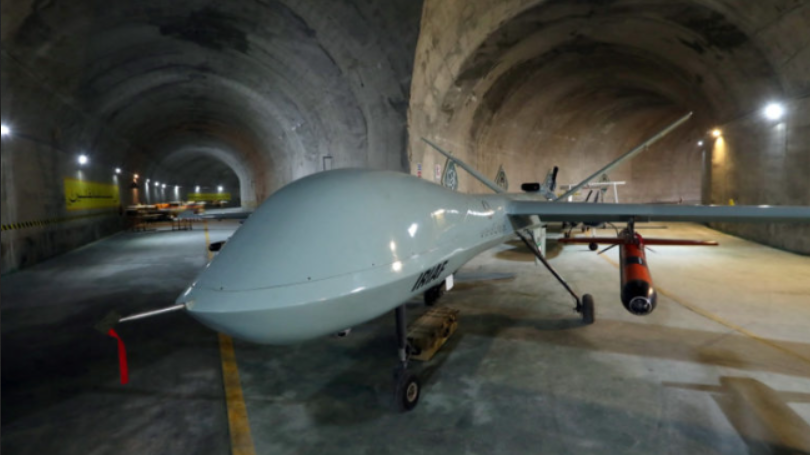 Putin’s summits next week will strengthen ties with Iran, Turkey 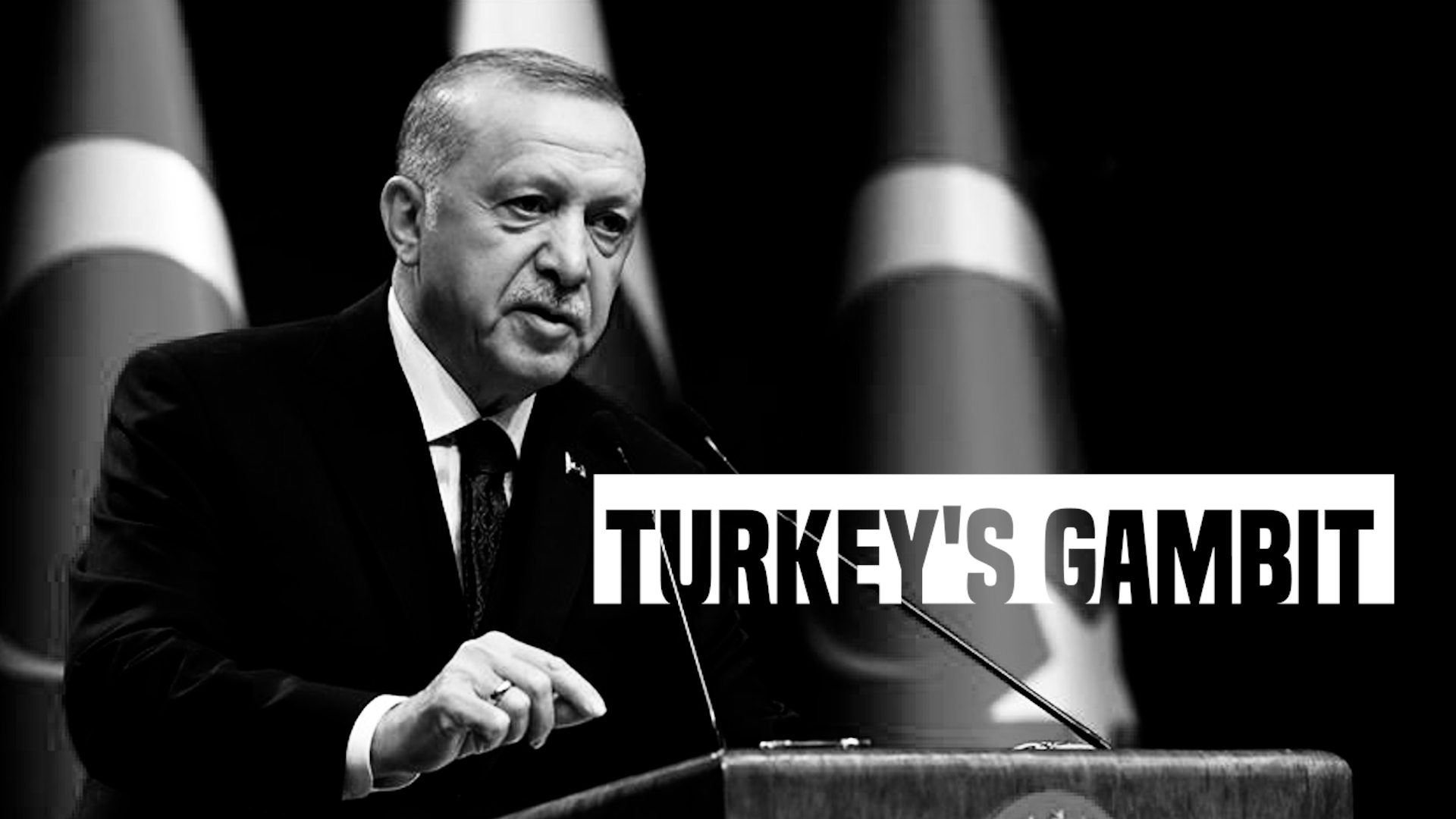