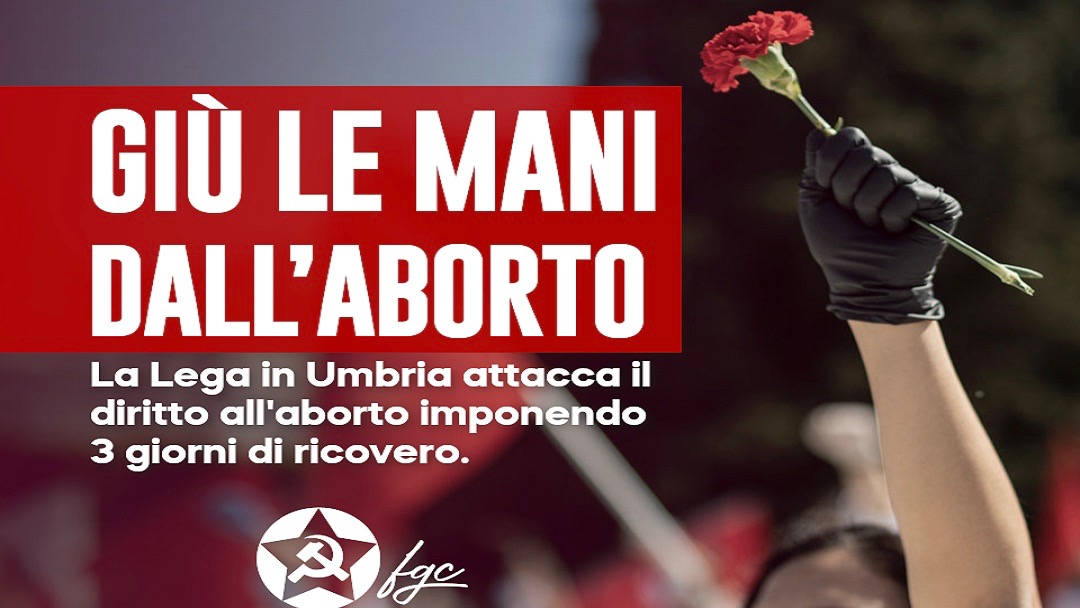 The Front of the Communist Youth (FGC) and Partito Comunista (PC) criticized the Umbrian government’s decision to restrict abortion rights, especially in the backdrop of reduced hospital facilities amid COVID-19.

Progressive sections in Italy, including the left, have raised concerns and protested the decision of the regional government of Umbria to restrict access to drug-induced abortions to women who are hospitalized. The decision of the regional government of president Donatella Tesei of the conservative League party was announced on June 15, Monday. As per the new rules, women will no longer be able to access pharmacological abortions in day hospitals or at home, and will have to be hospitalized for at least three days to avail the procedure.

The Front of the Communist Youth (FGC) accused, “This step has been made to please the worst obscurantist and clerical lobbyists. In fact, they rejoice, but not for women’s health.”

“Abortion is a lawful right, achieved with years of struggles, but there are lobbies that do everything to make it impossible, especially to those who cannot pay a private clinic. Pharmacological abortion is the least traumatic and least invasive method for women’s bodies, compared to other methods such as scraping or aspiration. During this pandemic period, it was the same Italian gynecology society that promoted this method, to avoid clogging hospitals and exposing women to greater risks of contagion,” the FGC said.

On Wednesday, the Umbrian Committee of the Communist Party (PC) stated that the decision to extend the hospitalization period for women who seek abortions cannot be justified at a time when COVID-19 has led to reduced functioning in many public hospitals with respect to other medical procedures. In addition to making pregnancy termination even more complicated and traumatic, the decision of the regional council will also inevitably lead to an increase in costs and potential bed congestion, as per the PC.

With this decision, the Italian right-wing has posed a challenge to ‘The Legalization of Abortion’: Law 194 of the Italian Republic (1978), on the social protection of motherhood and the voluntary termination of pregnancy. The move is being widely criticized, especially since doctors across the country have asked for an increase in drug-induced abortions in light of the COVID-19 pandemic as they do not involve hospitalization and therefore yield less chance of contagion. 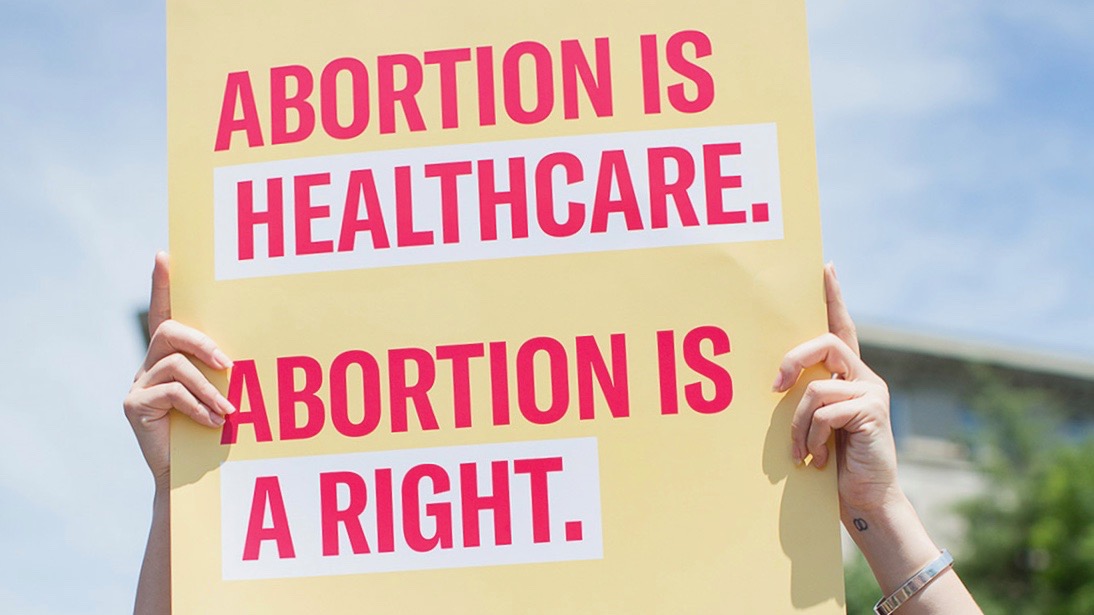