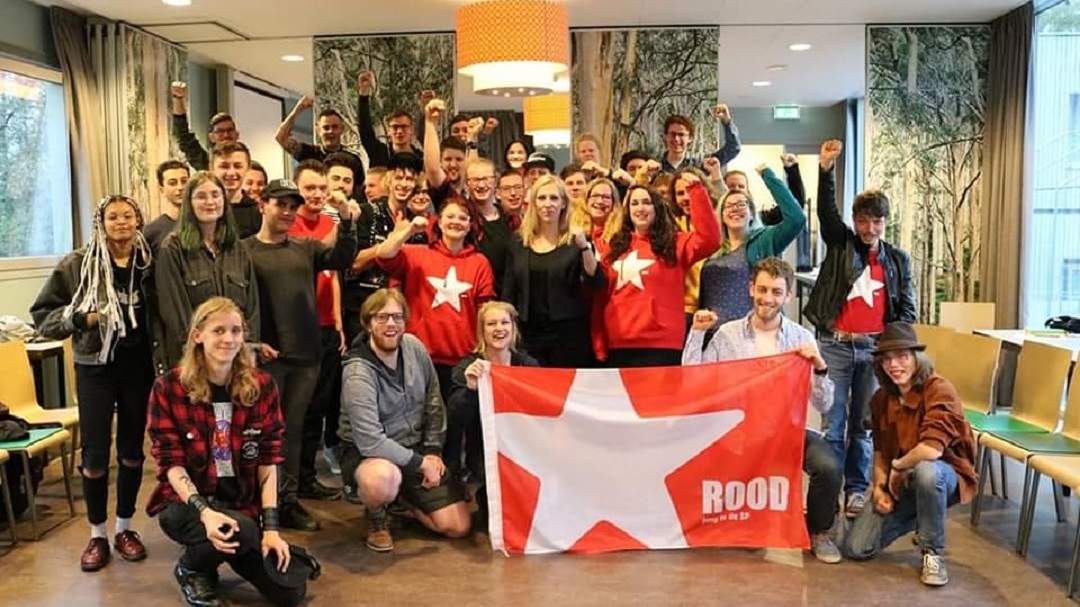 The Dutch socialist youth group, ROOD: jong in de SP, called for the restoration of the basic grant system for students.

The study on the student loan system which has been in place since 2015 was published by the independent research institute ResearchNed. It showed that while borrowing is not a barrier to studying, most students have an average debt of around 25,000 euros after their education.

On Friday, ROOD, jong in de SP, which is the youth wing of the Socialist Party, posted on Facebook that after a long resistance by students, almost every political party had given in to their demands. “But beautiful words are not enough to make debt-free study possible,” the group said, calling for action to ensure that a basic fair compensation for the indebted generation is achieved.

The basic grant system in place since 2015 provided for about 260 euros per month for students who lived away from home. It was replaced by the Official Student Loan system that gave students the option of borrowing up to Euros 1016 a month. The amount had to be paid within 15-35 years (based on the terms of the loan). Students from “disadvantaged homes” were given the option of applying for an additional grant. The student debt was a factor while applying for a mortgage. 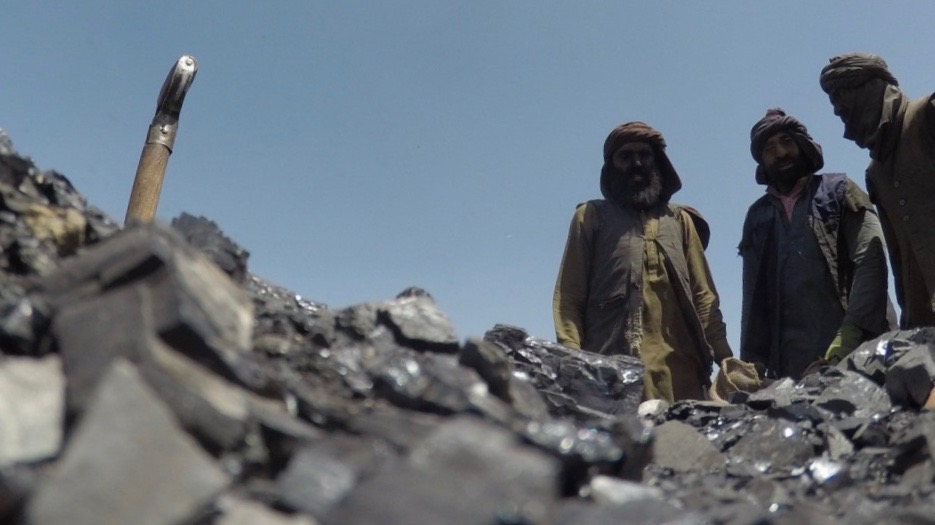