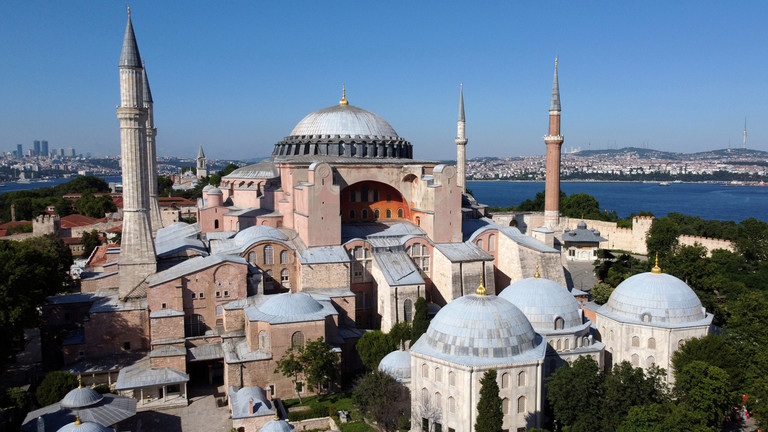 Since 1935, Hagia Sophia remained as a museum in Istanbul and also enlisted as a property on UNESCO’s World Heritage List from 1985.

On July 11, Saturday, the Communist Party of Turkey (TKP) condemned the decision of Turkey’s president, Recep Tayyip Erdogan, to convert the Hagia Sophia Museum in Istanbul to a mosque. On Friday, the right-wing president of Turkey signed a decree that permits the use of the 1500-year-old Hagia Sophia as a mosque. Turkish authorities also revoked the site’s 80-year-old status as a museum, which is also a World Heritage Site.

The TKP declared that this is a conflict between reactionism and secularism. The TKP pointed out that it was not only Erdogan’s right-wing Justice & Development Party (AKP), but also many in the Republican People’s Party (CHP) who were enthusiastic about the conversion of Hagia Sophia into a mosque.

In its statement on Saturday, TKP said that “the religious fundamentalism of AKP has transformed each and every public institution in Turkey, including law, academia, education, press, and every other aspect of social life, rendering these areas… dominated by the rules of Islam. TKP has repeatedly addressed the anti-worker role of reaction and religious fundamentalism which oppresses every single bit of resistance within the working class and replaces the organized power of united workers with apolitical obedient masses. The danger of reaction is more than it appears on the surface.”

The progressive sections in Turkey view this move as a dangerous ploy by Erdogan to compensate for his declining popularity by appeasing the religious orthodox sections and consolidating their support.

Hagia Sophia is an epitome of the Byzantine architecture which was built in AD 537 and functioned as a church till the fall of Constantinople in 1453. Following the capture of the city by the Turks that year, it became a mosque. In 1935, it was turned into a museum by first president of Turkey, Mustafa Kemal Atatürk.

The Communist Party of Greece (KKE) has also condemned Erdogan’s policy on Hagia Sophia and stated that the decision reflects the escalation of Turkish aggression which is supported by the imperialists. 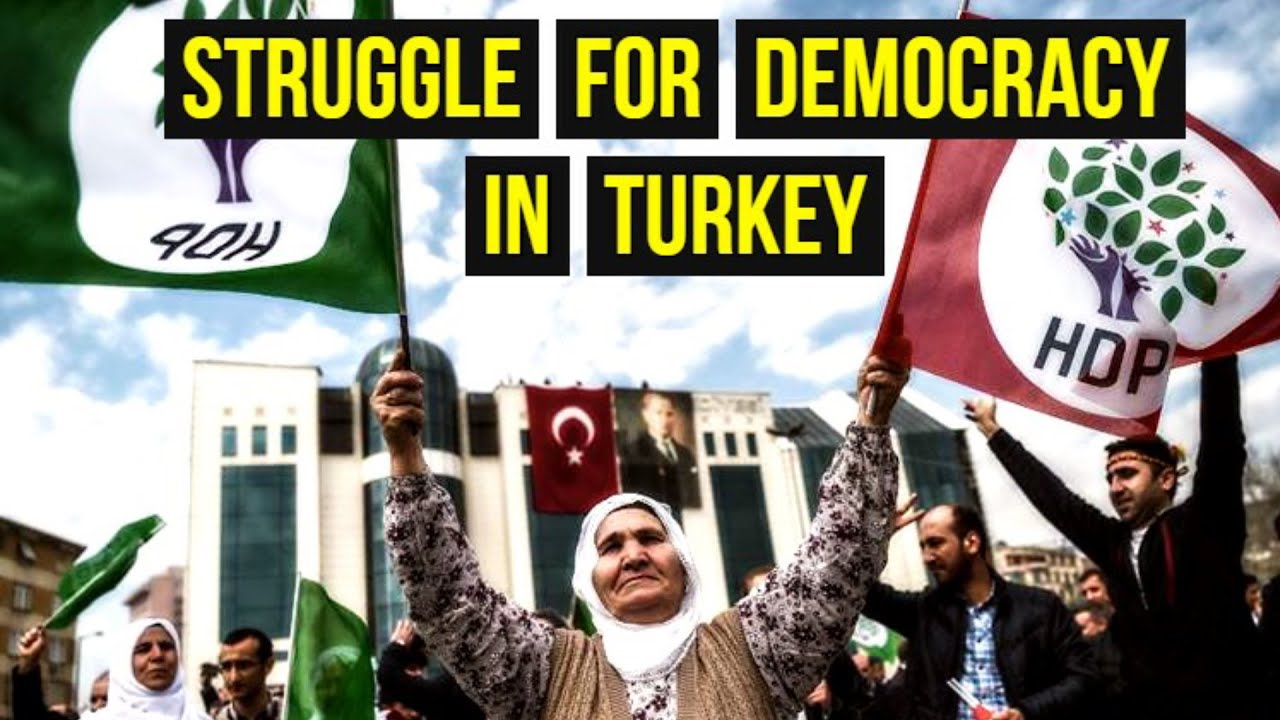 Struggle for democracy in Turkey 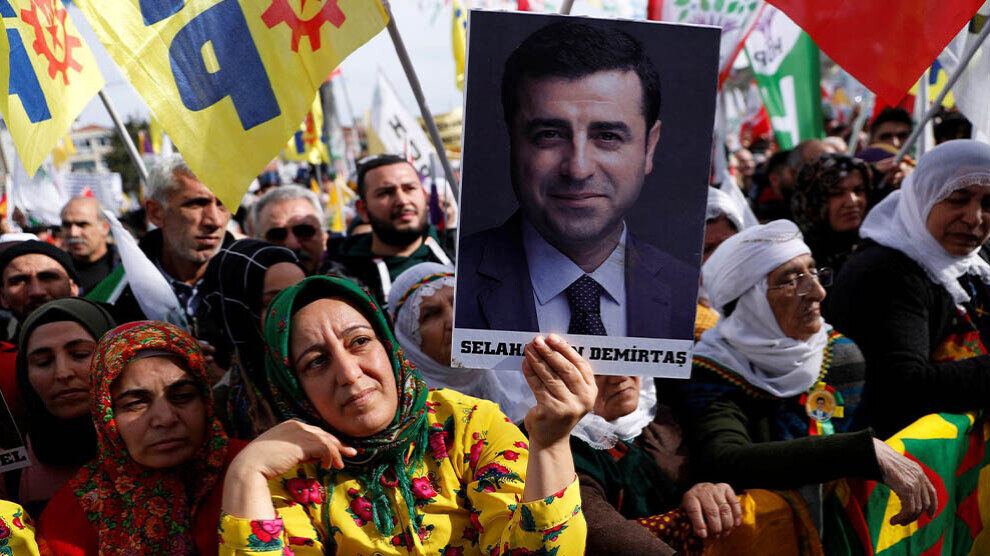